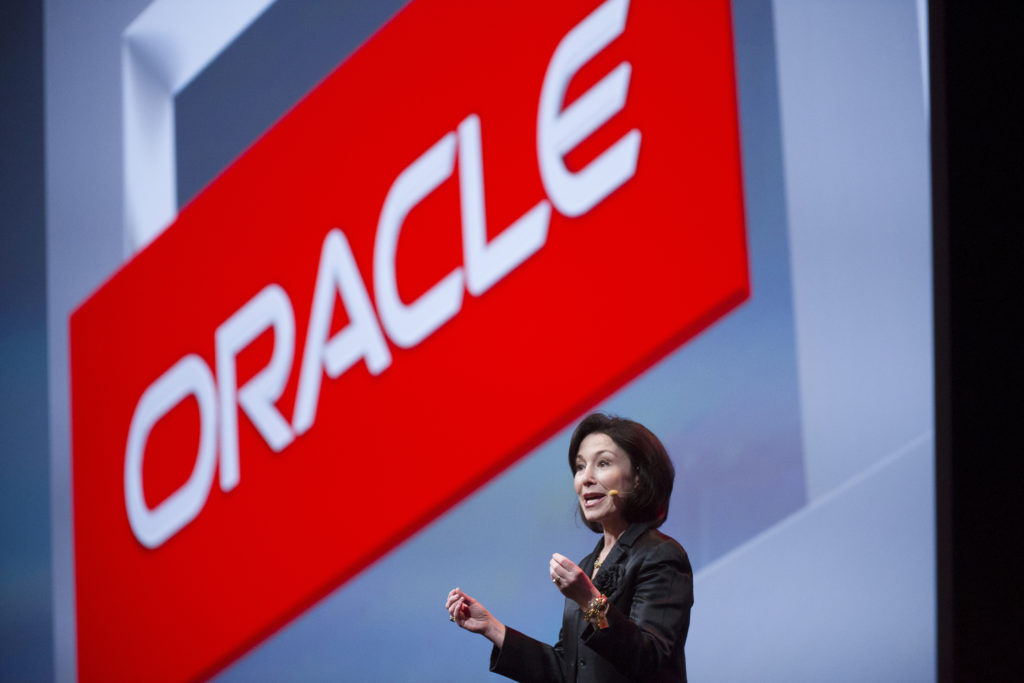 Flipping his script on Amazon from trashing its database capabilities to admiring its sales strategy, Oracle founder Larry Ellison is emulating AWS’s “land and expand” approach as Oracle cranks up the sales engine for its revolutionary new Autonomous Database.

This is a big deal for Oracle. Ellison has called Autonomous Database “the most exciting and successful new-product offering in the history of our company.” CEO Safra Catz has emphasized that “customers have been waiting for us” to offer the self-driving database. (For a detailed analysis of Oracle’s outlook, please see Hello, IBM and Microsoft: Larry Ellison’s Big Plans for Oracle Autonomous Database.)

And for the new database to achieve the hyperbolic status Ellison has described, a different type of sales strategy is in order.

How Oracle Will Approach “Land and Expand”

During Oracle’s earnings call last week, when asked to give some sense of the size of the market for the new self-driving product, Ellison said, “Our approach is sometimes we’re critical of Amazon, and sometimes I try to learn from what they do. I mean, they were the innovator in cloud, you can give them credit for that.

“And I think the strategy of land and expand, which is what Amazon has used in marketing their products—they get in for one project and you’re successful on that project so you go to the next project—and that’s been very different than the way Oracle has been selling in the past,” Ellison continued. “With Autonomous Database, we’ve adopted that land-and-expand—start small, get in there on a project that demonstrates how great this technology is and then get another project, and another project after that.

“So, we’ve adopted this land-and-expand approach, and we have many examples where people have been successful in their first projects, and then they’ve moved on to two more, and then moved on to 10 more after that,” Ellison said.

“Again, the opportunity is gigantic. The fact that that we added almost 4,000 trials in Q1 is an example of how we’re really getting traction now.”

Catz then expanded on Ellison’s perspective. She emphasized the ongoing pattern of customers opting to begin with a small project and then rapidly expanding to much larger—and for Oracle, much more lucrative—initiatives.

“The reality is that most of our customers have been waiting for us. They’ve not brought those critical, large, and security-conscious workloads to the cloud so far,” Catz said on the earnings call.

Noting that big customers declined to go with other database vendors, Catz repeated her view that those big corporations “have been waiting for us” to make Autonomous Database available.

“So as they started to bring smaller workloads in, they can start quite small and then their next bite is 10 times the size and the opportunity is often a thousand times the size. And that’s what we’re starting to see,” Catz said.

“How long will it take? I don’t know. We’re not—we’re trying to just go with it.”

During the call, Ellison brought up Amazon a second time when he damned AWS databases with faint praise. The context was the recent massive data breach involving Capital One.

That incident, Ellison said, was made possible by the fact that Capital One was using traditional database technology requiring human involvement. Ellison went on to claim that the data breach would never have happened had Capital One used Autonomous Database.

“Let me point out how reasonable Amazon was when they refused to accept responsibility for the configuration errors made by the people at Capital One,” Ellison said. “They [Amazon] have a policy that says, ‘You have control of your data, you have control of your system, you are responsible for running your system. And if you make mistakes, it’s on you. It’s not on us.’

“That is not an unreasonable position,” said Ellison as he picked up his oratorical sledgehammer and used it to highlight the difference between Autonomous Database and Amazon’s databases.

“In an autonomous system, the Capital One data breach could never have happened because the Oracle Autonomous Database doesn’t let human beings configure the system. It configures itself automatically. The Oracle Autonomous Database system doesn’t ask human beings to patch it to close security holes—the system automatically patches itself while running,” Ellison said as he continued to hammer home the relevant differences.

“The Autonomous Database doesn’t ask if you want to back it up or if you want to encrypt your data—it does all of this automatically while it’s running,” said Ellison before lifting the sledgehammer high for the final blow.