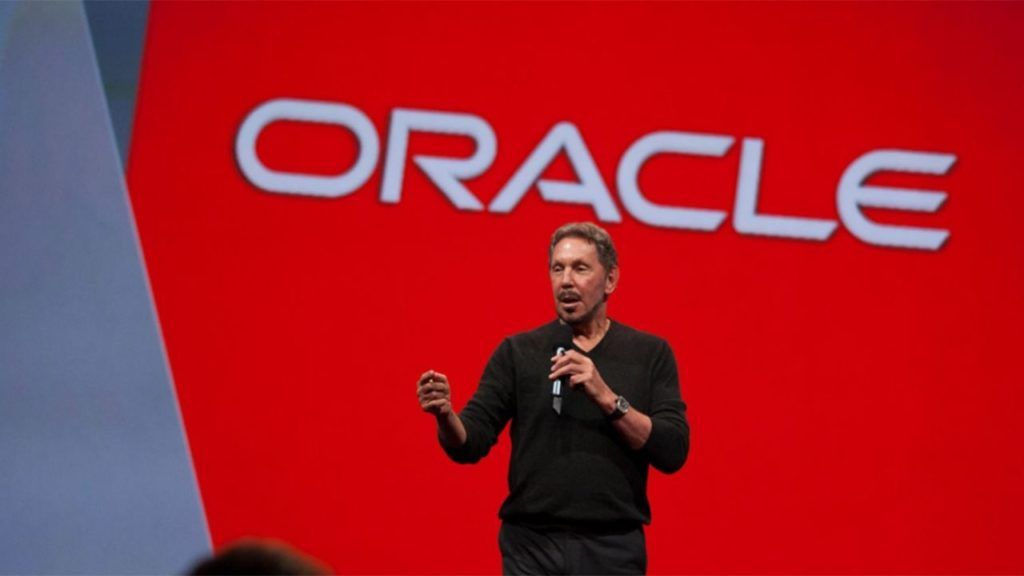 Oracle announces its fiscal-Q3 earnings tomorrow afternoon. That would be the ideal time for it to disclose this cutover customer whose defection from SAP will trigger, according to Ellison, a mass move of other big SAP ERP customers to Oracle.

Adding to the drama is SAP’s complete dismissal of these claims, which I wrote about several weeks ago in Oracle-SAP Showdown: SAP Calls BS on Larry Ellison Claim of Snatching Huge SAP Customer.

While the public wrangling between these two head-on competitors still run by founders with very healthy egos and little love for the other has been going on for years, it’s never taken a twist quite like this one about an imminent Pied-Piper wave of defections.

Ellison’s predictions about trouble brewing for SAP came in Oracle’s mid-December earnings call, during which Ellison claimed that “SAP’s customer base is up for grabs.” And before a quick recap of Ellison’s promise about a showcase customer defection, bear in mind that SAP co-CEO Christian Klein totally dismissed such a possibility, saying “And actually we double-checked and honestly, I couldn’t find any customer who moved away from SAP ERP.”

So: if Ellison is right, and this big German customer does indeed do a rip-and-replace with SAP going out and Oracle ERP Cloud coming in, then Oracle will gain huge momentum in this huge and viciously competitive marketplace.

Conversely, if SAP is right and none of its big core German customers are about to defect to Oracle, then the momentum will swing to SAP. Meanwhile, Oracle’s credibility will take a severe hit.

My guess: during Oracle’s earnings call on Thursday, March 12, Ellison will disclose that a big German corporation has agreed to install Oracle ERP Cloud in a few of its departments or divisions, but is also keeping SAP as its primary ERP provider.