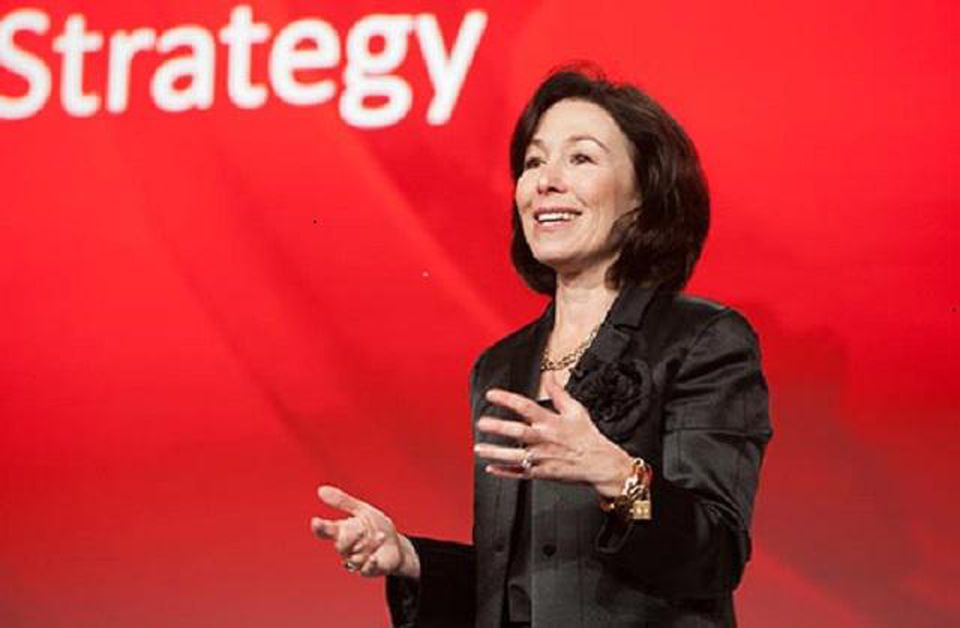 While Oracle just 2 years ago might have had trouble even giving away its cloud-infrastructure services, its fast-growing IaaS business now faces a very different challenge as chairman Larry Ellison said demand is far outstripping supply.

“We just completed a great quarter, but we would have had even more revenue growth if we had not been capacity-constrained in Oracle Cloud Infrastructure” for the 3 months ended Nov. 30, Ellison said on the company’s recent earnings call.

With OCI revenue up 139%, including high-potential Autonomous Database revenue up 64%, Oracle does indeed seem to be busting out at its digital seams, even off of an admittedly small base.

And Ellison vowed that Oracle’s doing everything possible to ensure that he and his surprisingly disruptive company don’t leave any more revenue like that on the table in the future.

“Adding data centers as fast as we can”

“To remedy this capacity shortfall, we are adding OCI capacity and building new OCI data centers as fast as we can,” Ellison said in his prepared remarks during Oracle’s Dec. 10 fiscal-Q2 earnings call.

“We are now up to 29 regional data centers around the world, more than AWS.”

In the Q&A portion of the call, Oracle CEO Safra Catz also touched on the overwhelming demand for OCI. “Many of our customers are using way more than they expected to and are, as Larry said, just blowing out our internal forecast such that we will need a few more weeks to really catch up with our demand while we’re also expanding globally simultaneously,” Catz said.

Oracle needs to scale massively and rapidly, Ellison said, because OCI is running not only the workloads of Oracle customers but also Oracle’s own very large portfolio of SaaS apps and also its fast-growing cloud-database business.

“Our OCI data centers run not only all of our technology like Autonomous Database and our high-performance computing and all of that stuff, but it also runs all of our applications as well,” Ellison said on the call.

From Indonesia to Israel

“Like Indonesia, let’s say, which is a very big country, but a lot of cloud companies don’t have data centers in Indonesia. Or Israel—I mean, it’s very important to get a good data center in Israel but some of the cloud companies have been late to get there,” Ellison said.

The tricky balancing act of having enough capacity without overbuilding is one that every major cloud vendor—including Amazon, Microsoft, and Google Cloud—has been wrestling with, and Oracle’s now confronting the same challenge.

“We’ve been building as fast as we can, but we’ve been trying not to build ahead of demand. And we were doing a pretty good job actually until this last quarter where demand actually turned out to exceed our ambitions and where our plan for growth, although it’s a very ambitious plan, we still have some large customers that just wanted more capacity than we could supply.

“And that bit us in Q2,” Ellison said. “Hopefully, as Safra said, we’re probably a month or two away from correcting that and getting ahead of that curve. But right now there’s more demand than we can supply.”

Catz noted that to meet that surging demand, capital spending would rise by about 50% in the near term.

“We’ve upped our capital-spending plans because the demand is so strong. We’ve increased it for next quarter by probably 50% higher than this last one just to keep everything going and growing,” Catz said before mentioning another high-demand category that’s requiring significant investments and an aggressive build-out.

“I also want to point out that some of our customers do not want to go into a big public data center for regulatory reasons or other reasons and instead want to have our [email protected] [private cloud], so it’s very important that we’re also able to offer that,” Catz said.

“And in addition, some of our customers have extremely large [cloud] requirements and are basically asking for their own private region. Those aren’t in the numbers you were mentioning as far as data center build-outs, but that’s another area where we are expanding and consumption is increasing at very, very large rate.”

Catz concluded with a line that CEOs in every industry would love to use: “So we’re very busy here just keeping up with demand.”

Check out our comprehensive and in-depth Cloud Wars Top 10 Special Report: Which Cloud Vendors Will Thrive in 2021?

Want to Sell Like Microsoft? Here’s 5-Step Plan behind Their Killer Sales Org

Salesforce-Slack Is Nice but Teams Blows it Away: Microsoft Exec Althoff