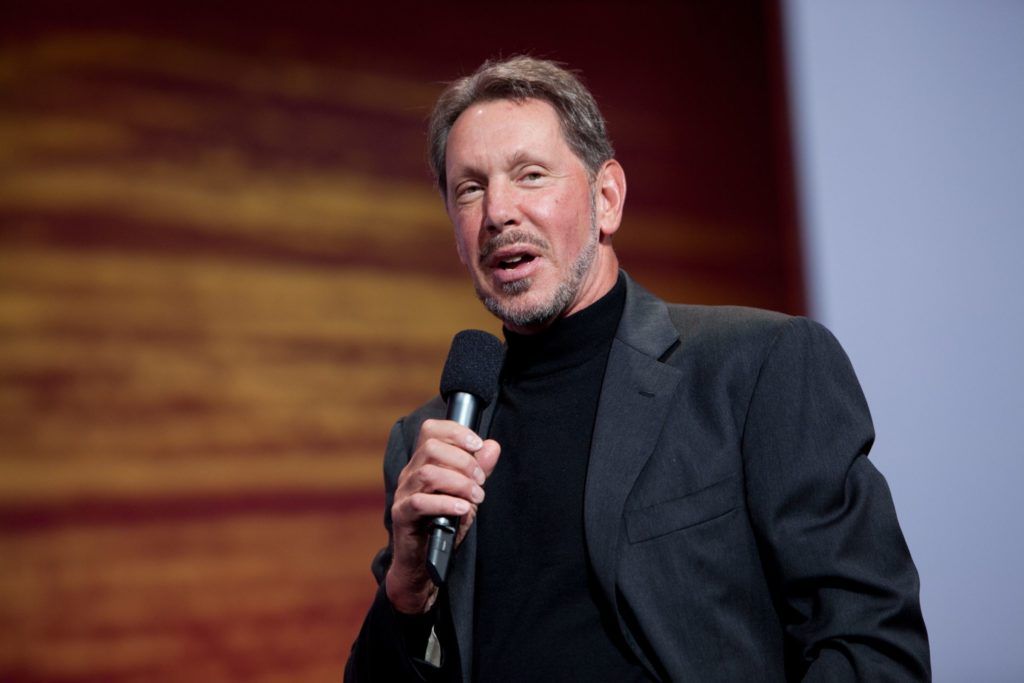 While chiding red-hot Snowflake as “the market’s current darling,” Oracle chairman Larry Ellison underscored that the enemy of his enemy is his friend by claiming Snowflake “is killing” Amazon’s Redshift database.

Ellison didn’t offer any details to back up his pungent point, but by framing his argument that way, he clearly revealed that he’s much more concerned about the potential of Amazon’s 16 AWS databases to cut into Oracle’s market leadership than he is with heavily hyped Snowflake’s ability to do so.

Ellison’s comments came during Oracle’s Dec. 10 fiscal-Q2 earnings call as part of a lengthy answer to an open-ended question from an analyst about whether Oracle can compete in the new-fangled world of the cloud.

At the end of his long inquiry, analyst Brad Zelnick of Credit Suisse asked Ellison, “We’ve also seen in the past that the best technology doesn’t always win. What gives you confidence that Oracle can remain successful and appeal to a younger generation, many who think cloud-first and want to move really, really fast?”

In reply, Ellison again sang the praises of his Autonomous Database—nobody has anything like it, faster than any other DB at queries and OLTP, more secure, patches itself, etc.—and then claimed that Oracle doesn’t “really have any strong competition.”

‘Not a lot of strong competition from Amazon’

“You can see there’s not a lot of strong competition from Amazon because of what’s going on with Snowflake,” Ellison said.

“But [Snowflake] doesn’t remotely compare to Oracle’s Autonomous Database. It doesn’t do transactions at all—and in fact, their query processing is not even close to as fast as the Oracle database,” Ellison said before lowering the boom on Amazon Redshift.

While Snowflake can’t touch Oracle Database, Ellison said, Snowflake is “much better than what Amazon has. And when it’s competing inside of AWS, it does very well. Snowflake will kill Redshift. Redshift is not very good.”

So Ellison is right when he talks about how Oracle’s Autonomous Database can do things that no other database can do—but is Snowflake truly hammering Amazon Redshift even half as severely as Ellison has portrayed?

The bigger issue, I think, is that Ellison’s clearly more concerned that AWS with its 16 purpose-built databases could provide a compelling alternative in the minds of customers to Oracle’s approach that one database can deliver everything you need.

Snowflake, which he described as “the market’s current darling,” has indeed experienced a spectacular run-up in the stock market since its IPO several weeks ago, and there’s no doubt that Snowflake’s snappy new positioning and cloud-native technology are winning some customers.

But Ellison’s not fazed—not in the least.

Quite the opposite—he’s expecting Oracle’s Autonomous Database, flanked by its massive portfolio of complementary cloud infrastructure services and applications, to dominate.

“So we think we have a huge lead in database,” Ellison said.

“And no one’s trying to do what we’re doing.”

My Business Agility Is Outpacing My Partner’s. What Do I Do?