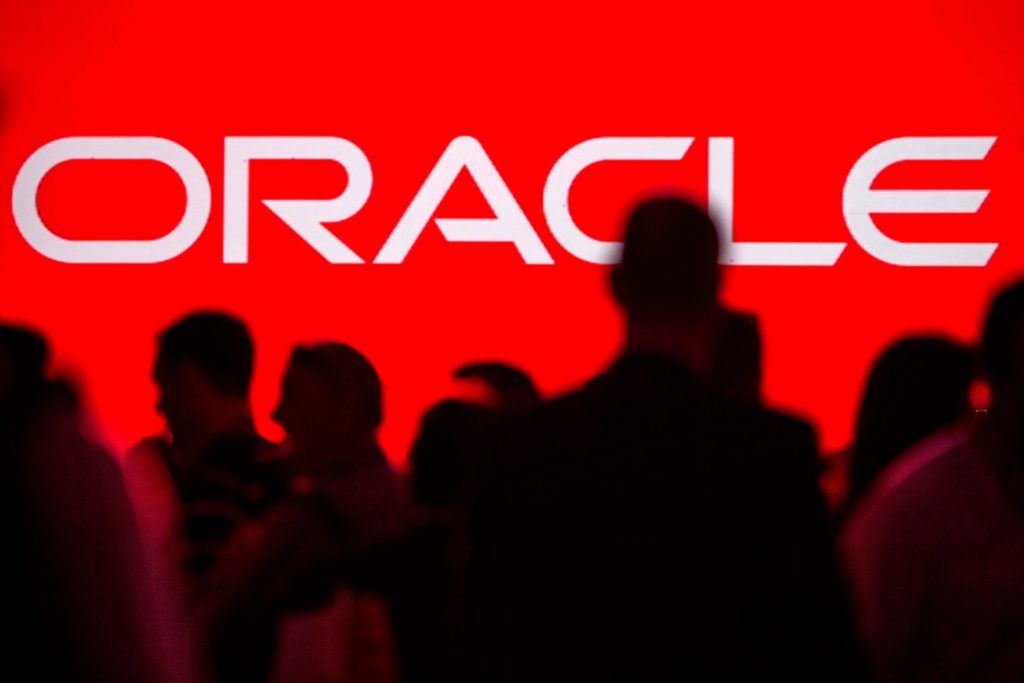 For more than a year, Oracle founder Larry Ellison has been aggressively touting the virtues of the company’s self-driving Autonomous Database—even stating it is one of two products that will “determine the future of the company”—but very little has been heard from customers using the new database.

So I got quite a shock the other day when I saw that TaylorMade Golf reported that the Oracle Autonomous Database has improved the company’s database performance by 40x.

Not an improvement of 40 percent—but 40 times faster than TaylorMade’s old system.

Now, surely not every deployment of the Autonomous Database will generate that type of improvement—and Oracle’s certainly not making any such claim—but the TaylorMade results are exactly the type of possible transformation that Ellison has envisioned at the high end of what’s possible for customers.

And as Amazon, Microsoft and others all eagerly attempt to cut into Oracle’s huge database market share, the new Autonomous Database takes on massive significance for Ellison and Oracle.

In a video testimonial for Oracle, TaylorMade VP of IT Tom Collard says that after shifting an entire workload into the Autonomous Data Warehouse, “We’re seeing a 40-times improvement in our reporting workloads with no efforts by our internal DBAs. And that’s been very impressive.”

A little more detail came in an accompanying press release from Oracle: “Taking advantage of Oracle Autonomous Data Warehouse’s self-driving, self-securing, and self-repairing capabilities, TaylorMade will ensure its critical infrastructure is running efficiently with performance that is 40x faster than its previous on-premise database solution.”

So we all know the old saw about ‘past performance being no guarantee of future results,’ and again, nobody’s saying Oracle’s new database can drive 40x improvement in every instance.

But say that in a lot of cases, it can achieve even 5% of that lofty goal—in today’s data-driven world of digital business, would your company be better off with a 2x improvement in database performance?

To date, Oracle’s been long on lofty rhetoric about what the Autonomous Database can do, but hasn’t showcased many customer testimonials about that the compelling new technology has actually delivered. The TaylorMade story could mark a big change in that. 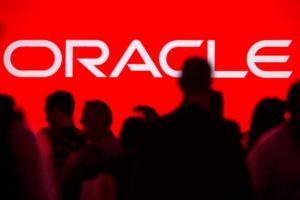 In a transcript of the testimonial video, TaylorMade’s Collard described the situation faced by TaylorMade in the summer of 2018 when it began working in earnest with Oracle.

“So we had a challenge in IT: Adidas had been our parent for 20 years, and we had the challenge of moving off of shared services in many areas and creating a global standalone business,” Collard said.

“And we also had the challenge at the same time of re-platforming our data center.

“We also wanted to be very opportunistic—and we needed to carefully select some areas of our infrastructure to modernize at the same time. But with any opportunity, it meant even more work over and above what was being asked of us, so we had to be extremely careful in what we selected.

“We felt our data warehouse was one of the bigger opportunities, and we wanted to shift that workload to the cloud. And so we partnered with Oracle, and we took a look at the Autonomous Data Warehouse as the means to shift those workloads to the cloud.”

A primary concern for Collard was ensuring that the system could deliver top performance across the globe regardless of TaylorMade’s new status as a standalone company—and the Autonomous Database has met those demands for performance, reliability, security and more, Collard said.

“We felt, based on our first look at it, it had several innovations that we wanted to take advantage of,” Collard said.

“We don’t want to pay for peak loads 365 days of the year, as we do with our current on-prem solution. So we wanted the ability to recognize the seasonality in golf and scale back those workloads and receive the TCO benefits from that.”

If Oracle can showcase more clients that have experienced anything close to what TaylorMade has, Larry Ellison’s bet-the-company play on the Autonomous Database will soon seem a little less audacious.