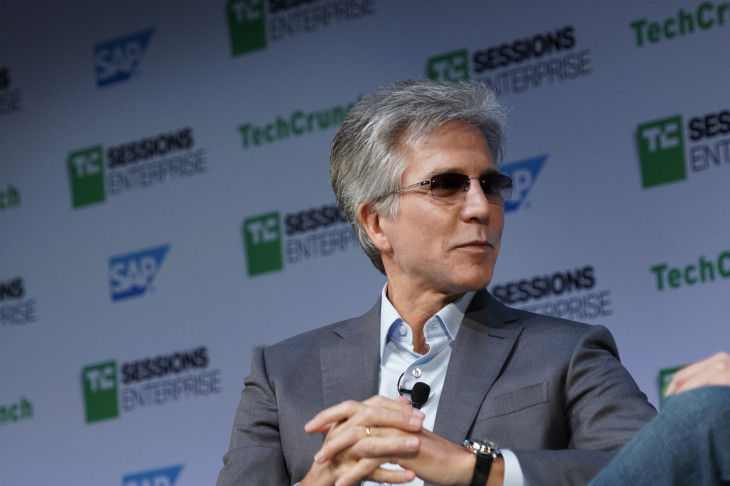 As SAP mounts an aggressive assault on Salesforce’s dominant position in the huge CRM marketplace, look for one of those cloud giants to partner-up with ServiceNow to deliver breakthrough capabilities in the world’s largest software market.

So in the case of Salesforce versus SAP, while Marc Benioff’s company is twice as large as SAP’s cloud business, an SAP-ServiceNow partnership could give SAP some significant competitive energy as it attempts to close the massive gap with Salesforce. Consider:

Conversely, should ServiceNow strike a deal with Salesforce—especially one that’s exclusive in the CRM category to Salesforce—that would represent a severe blow to SAP and its chances to meaningfully close the gap with Salesforce in CRM.

To understand why the CRM opportunity is so compelling for McDermott and ServiceNow, bear in mind that while ServiceNow plays in a related space called “Customer Service Management,” customers themselves are quickly obliterating the lines that the tech industry—not its customers—created to distinguish the two.

So while McDermott explained on ServiceNow’s recent Q4 earnings call that his CSM business did more than $200 million in revenue in 2019, we can all be very certain that he’s determined to push ServiceNow into segments that could be 1,000X or more larger than that. (Yes, 1,000X larger.)

“If you look at some recent data from Morgan Stanley, if you were just to automate manual or paper-based processes in the enterprise, you have a TAM in the United States alone of more than $225 billion,” McDermott said in the Q&A portion of that Jan. 29 earnings call.

And when asked to talk about the growth opportunities in the CSM space, McDermott eagerly laid out his very bullish expectations for not only what ServiceNow can do on its own but also its potential for large-scale partnerships with the big enterprise-apps vendors.

“I’m really excited about CSM because I like swimming in big ponds, and that’s the big TAM,” McDermott said.

“There are really three layers within customer-service management that matter to the customer. One is the engagement layer: do you know who I am, and can you have a multi-channel strategy around creating value with me? The second is really huge operational things that go on in the mid and the back office as it relates to workflow in providing the customer an excellent service.”

“So think of us as field service with service management more broadly, because we can get to the root causes of things like no other company can. That’s what our platform was built to do.”

So how might ServiceNow position itself to extract the greatest value from these big opportunities?

“In my opinion, the folks that are doing engagement”—hello, Salesforce and SAP—“should try to team up with ServiceNow, because in operations and on the service-management side, we’re the best.”

And then as an additional alternative, he offered a classic McDermott hypothetical. “Or, we could do it all.”

In light of that, McDermott suggested to the enterprise-apps community, “If you have any doubts about what you should do with ServiceNow, you’re probably better off partnering with us.”