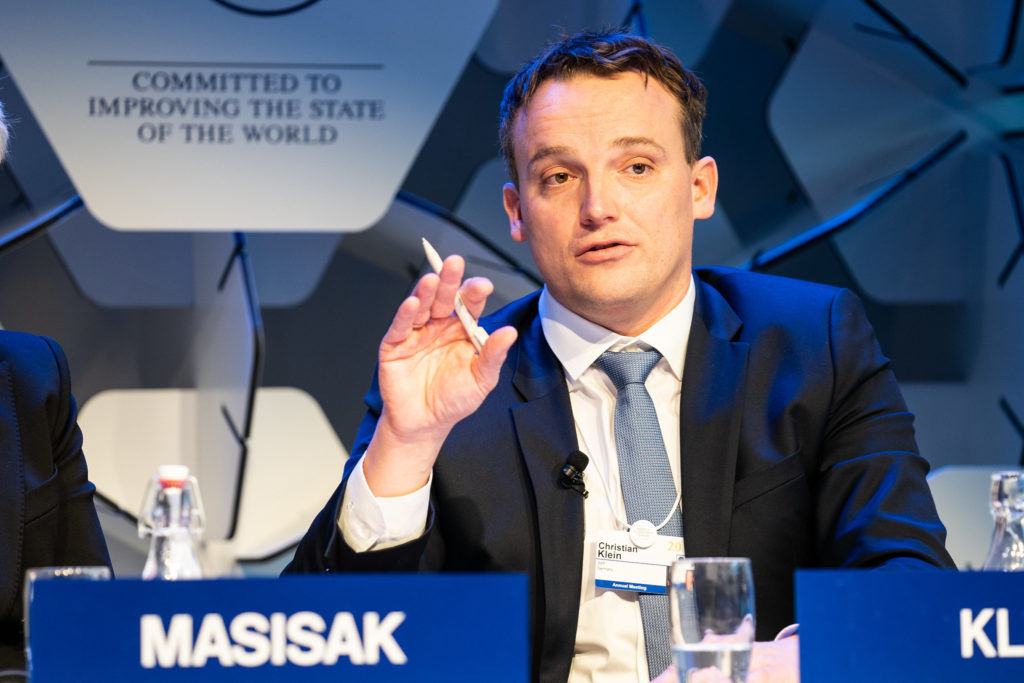 Continuing to prove that the SAP of the R3 past is most definitely not the SAP of the digital future, SAP is revving up its Financial Services industry cloud by partnering with an investment firm that will pump more than $600 million into the joint venture.

A few months ago, we saw SAP spin out its high-growth Qualtrics unit in an IPO that at least so far is proving to be hugely successful for both companies. Uncoupled from SAP, Qualtrics is extremely confident it will be able to sell more effectively into non-SAP environments, while SAP remains by far the largest owner of Qualtrics and has reaped a huge cash windfall from the IPO.

Does that sound like the command-and-control SAP of the past? I don’t think so, either. And this new deal with investment firm Dediq provides additional deep evidence that SAP is not just willing to evolve and adapt but is eagerly setting the pace in the high-change tech industry.

Clearly, what a company says on its website does not always match up with what it delivers in the marketplace. But to get a flavor of the type of forward-looking and growth-oriented entrepreneurial partner SAP has just signed up with, take a look at this opening statement from the Dediq website: “Dediq is a proactive investor. We are entrepreneurs ourselves and live for the strategic development and advancement of business models. Therefore we invest our own money… As entrepreneurs of the next generation our value-add is especially the end-to-end digitalization of business models.”

And as you can see in the image below from Dediq’s website, the investment firm is not out to just score a few nickels but rather to “create champions”:

For SAP, the partnership intensifies the bold new spirit the company is projecting as it looks to leverage its many years of deep and strategic industry engagements into a leadership position in the red-hot industry clouds market segment.

The new entity—again, jointly owned by SAP and Dediq—will be called SAP Fioneer, a name clearly chosen to evoke a sense of adventure, first-mover status, and an ambition to move aggressively into uncharted territory.

In a recent announcement about the new venture, the companies said their intent is to “jointly expand SAP’s financial services portfolio with a significant investment in new solutions developed to better serve the rapidly changing banking and insurance industry. SAP and Dediq will form a dedicated FSI Unit, called SAP Fioneer, which will be jointly owned by SAP and Dediq, pending regulatory approval. SAP and Dediq will provide the FSI Unit with the funding, technology, development expertise as well as a broad ecosystem of partners necessary to rapidly establish it as a major force in the IT market.”

This represents a next huge step in SAP’s evolution of its large Financial Services business away from its on-premises foundation and toward its all-cloud future. SAP will now be able to address the cloud-oriented digital needs of the massive financial-services industry in two ways: its own well-established Financial Services business unit that is itself moving full-speed into the cloud in everything it does; and through the new Fioneer venture with Dediq.

When some details of the partnership were first released last month, SAP CEO Christian Klein said the SAP-Dediq partnership “will significantly increase our support for the digital transformation of customers in the Financial Services Industry and deliver innovative cloud solutions at an accelerated pace that help them transform their business holistically.”

And CFO Luka Mucic said, “Helping our customers to become more agile through digital business innovation and cloud technology will be front and center for our new FSI Unit.”

Disclosure: at the time of this writing, SAP was among the many clients of Cloud Wars Media and/or Evans Strategic Communications LLC.