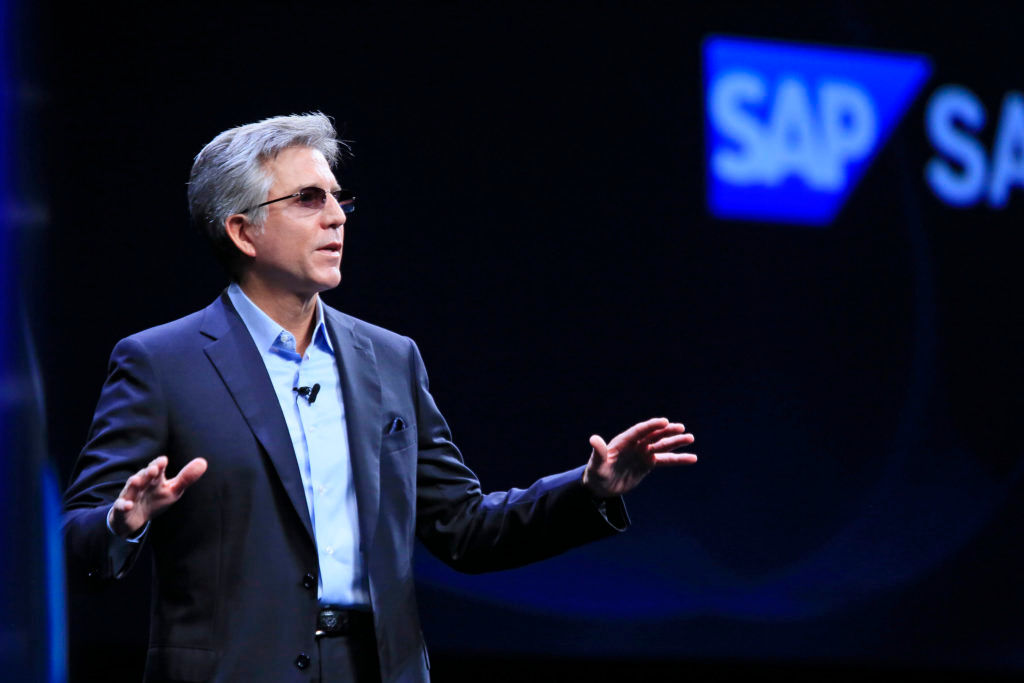 Six months ago when SAP announced plans to buy Qualtrics for $8 billion, the ankle-biters screeched, “They’re paying way too much!”

Three months ago when SAP announced it was going to churn a tiny percentage of its workforce to ensure it could bring in top-priority skills for the future, the nickel-counters howled, “They’re gutting the company!”

Within the past several weeks, as two executive-board members left the company, the knicker-knotters wailed, “They’re falling to pieces!”

So we can only wonder what the doomsday brigade is blubbering about now. Because SAP’s blockbuster Q1 results sent its stock price rocketing up 12% as the company delivered stellar results across every phase of its business.

Back in the rational world, what SAP’s leadership team has really been up to transcends those short-term and fleeting details by light-years. SAP is rewriting the rules of the enterprise-apps business in ways that every competitor will have to respond to in some fashion.

And while that Qualtrics acquisition isn’t the only factor behind this momentous disruption, it is surely the primary one. Because it enables SAP to do what many enterprise-software companies have wanted to do for years but have not been able to achieve:

“When you add experience-management context to the customer relationship, now you’re talking about a whole new system of innovation” as opposed to traditional systems of record like CRM, McDermott said.

“So we have fundamentally moved the cheese—the CRM game is different and the best part about that is the experience economy is a massive market. And at the same time, this is complementing our core,” he continued, laying out the 360-degree strategy.

Just a lot of fancy talk? Anyone who thinks that deserves to be lumped in with the geniuses who carped about the Qualtrics deal. Or those who wet the bed over the very normal employee turnover. The proof is in the superb numbers SAP posted yesterday. You can get the full story here, but let me offer a few Q1 highlights:

Early last month, after attending Qualtrics’ annual customer conference and getting to hear from some SAP executives about the full power of the acquisition, I stuck my neck out a bit—well, actually, a lot—and wrote a piece called I Have Seen the Future of Enterprise Software, And It Is SAP Qualtrics.

And after seeing SAP’s Q1 results and hearing about their plans to continue disrupting the software business to meet the needs of the global digital economy, I’m more certain than ever that that headline is completely valid.

Disclosure: At the time of this writing SAP was a client of Evans Strategic Communications LLC.