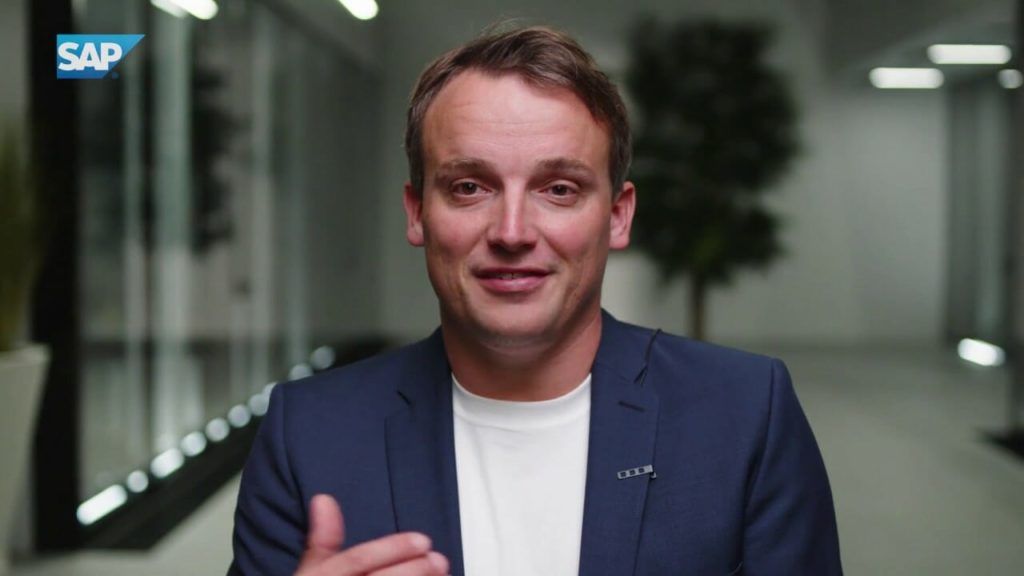 As SAP reported preliminary Q2 revenue growth of 21%, CEO Christian Klein revealed the vast potential of SAP’s month-old Industry Cloud by calling it out by name in referring to the company’s “growth drivers.”

In line with German financial regulations, SAP each quarter delivers preliminary results a couple of weeks before it reports its final quarterly numbers. And in its initial Q2 report released last week, Klein said this in describing areas of primary focus for the company: “In line with our strategy, we continue to invest in our growth drivers such as Industry Cloud.”

Now, it’s entirely possible that I’m reading more into this than it actually merits. But let me offer a few reasons why I feel this low-key but very intentional comment by Klein reveals a great deal about SAP’s emerging plans:

At play here is the inevitable desire for primary positioning in the hearts, minds and wallets of big global customers. As the cloud has obliterated the old IT-industry model where hardware companies made the systems that ran SAP’s apps, SAP now finds that in the world of the cloud, those boundaries and assigned roles are not nearly so restrictive.

So for SAP, Industry Cloud can be a massive point of differentiation that gives it the unique and unmatched wherewithal to demonstrate very clearly to customers that SAP not only wants to hold the top spot in customer relationships, but has indeed earned to right to do so.