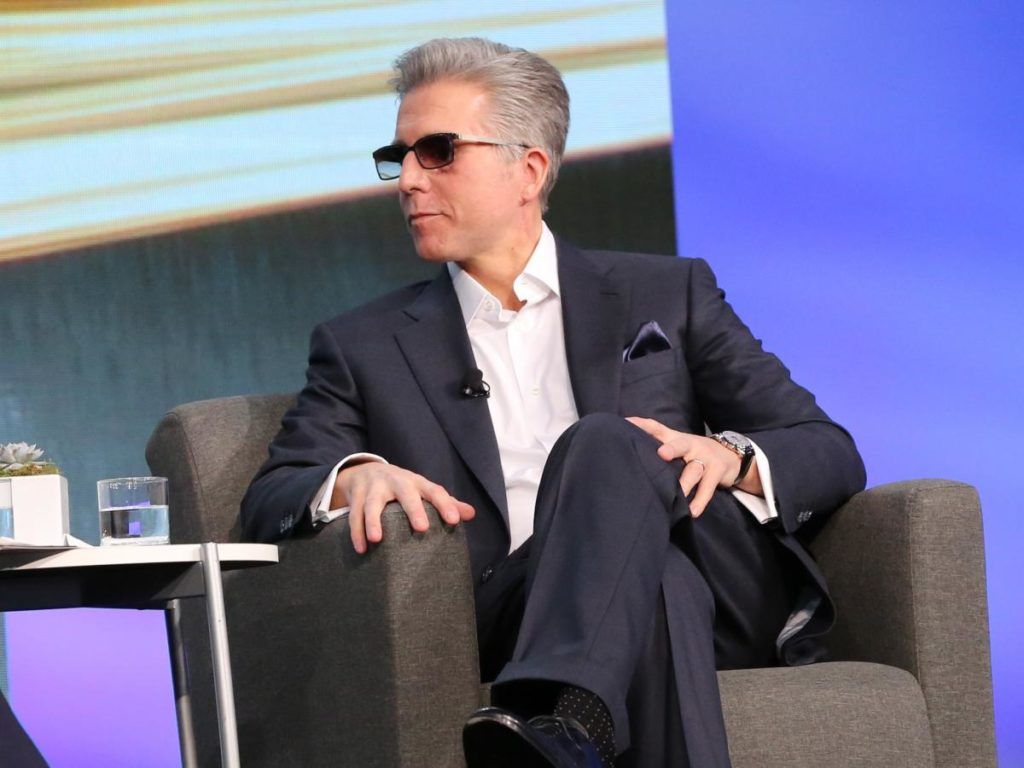 Looking to sharply differentiate his cloud-native company from Oracle and SAP, ServiceNow CEO Bill McDermott is categorizing those traditional vendors as little more than sunk costs that ServiceNow can salvage, while ServiceNow itself is an investment in the future.

McDermott can hardly be blamed for positioning his own company as a cornerstone for the digital economy. But as much as I admire and respect McDermott, his recent stereotyping of Oracle and SAP as digital dinosaurs is not only incorrect but is misleading to customers.

That’s the dangerous game. On the one hand, McDermott offers up variations on a theme he’s hammered home since taking over at ServiceNow almost 2 years ago: “In order for ServiceNow to win, it’s not necessary for someone else to lose.” Sounds great, right? We like everybody, everybody likes us, customers see us all playing together harmoniously and everything is just peachy.

Well, yeah, that’s how it plays out if and only if companies like SAP and Oracle stay locked in the past and fail to become as innovative and edgy and customer-centric as McDermott says ServiceNow has become. The way McDermott is pitching it, Oracle and SAP are the old fuddy-duddies whose ancient, brittle stuff was headed for the knacker’s yard until zippity-doo-dah ServiceNow came along and selflessly breathed life into the old stuff.

That all sounds very clever—and in the hands of a storyteller and orator as gifted as McDermott, it can indeed be seductive.

But the truth is that SAP and Oracle and many other “legacy” companies that McDermott is portraying as the cadavers that he and ServiceNow magically resuscitate are profoundly different, better, faster and more digitally optimized than they were two years ago or even one year ago.

So McDermott’s game is dangerous for two reasons:

Against that backdrop, take a look at how McDermott portrayed SAP—where he was CEO for 10 years—and longtime archrival Oracle during ServiceNow’s recent Q2 earnings call.

“Systems of record” and “siloed systems”

“We’ve created a new market, one that respects the billions and billions of dollars of investment that customers have put into their systems of record. We make those investments work for today’s digital business demands. The Now Platform, the platform of platforms, delivers workflow automation with a consumer-grade user experience that inspires our customers, enabling siloed systems across an enterprise to work together, creating more efficient, more productive ways to get work done.”

“Islands of automation” and “fragmented systems, processes, and silos”

“In terms of the core business, the core is becoming more and more relevant as these enterprises try to separate away from the old world of islands of automation and point solution buying and dealing with fragmented systems, processes and silos… And to the extent they want to leverage other technologies that they’ve already invested in, of course, we’re so accommodating to that because our great engineers have built all out-of-the-box integrations to the biggest systems in the world.”

“Systems of record that can’t accommodate a one-stop shop”

“There are many customers out there today that have systems of record that, frankly, can’t accommodate a one-stop shop for all the hybrid work needs of a workforce that’s going to be everywhere.”

If this is “friendly,” I’d hate to see what hostile looks like!

“And ServiceNow is friendly to everybody in the market, and that’s what customers want. They want somebody that breaks them out of the islands of automation.”

“The silos are an impediment to progress”

“So many enterprise participants—and as you know, Keith, I’ve been in the enterprise for a while—made their success out of being good in functional domains: ‘We shrinkwrap software and then push it out globally and get standards built on it, and then ecosystems evolve on top of that.’ But what happened, especially in this hybrid work-from-anywhere world and with the digital transformation era, these are do-or-die moments now. And the executives in these companies need to have that resilient IT core that’s absolutely Fort Knox in terms of its security, its resilience and its performance, and it has to serve the business.

And then the business is pulling an IT to serve it. But even as the business wants to get innovative and do its own thing, in this world, the silos are an impediment to progress.”

“It’s really nice to speak well of all the market participants”—Oh really?!?

“And the other thing is it’s really nice to speak well of all the market participants because we just want to make them all better and we want to make all the customers successful.”

“I think it’s very important to acknowledge that it’s not about competing with the other participants in the market, it’s about innovating on the Now Platform and giving the customer as much innovation as we possibly can so they can conduct their business processes and their workflows on the Now Platform. To the extent there are functionalities or investments that have been made in other participants in the market, we’re very happy to integrate with them and accentuate that functionality into our Now workflow. So the customer gets the best of all worlds.”

“Good-heartedness… has differentiated us in the market”

“But at the same time, if there’s others in their installed base that they want to amplify, we’re happy to do that. And I think that good heartedness and really working on the customers’ side and making them successful has differentiated us in the market. And candidly, I think all companies should coalesce on the Now Platform and just make it easier for customers.”

Other software companies: “I couldn’t pick them out of a lineup”

“First, I’d like to recognize our outstanding IT leadership as well as our incredible focus on analytics in the company because we really run the company on the ServiceNow platform. And whatever other systems even exist in the company, I couldn’t pick them out of a lineup because the only thing we look at is Now, ServiceNow.”

Bill, this approach has run its course. It’s tired, stale, and not up to your standards. It’s time for a more-honest reckoning of what’s really going on in the market.

Disclosure: at the time of this writing, SAP and Oracle were clients of Cloud Wars Media LLC and/or Evans Strategic Communications LLC.