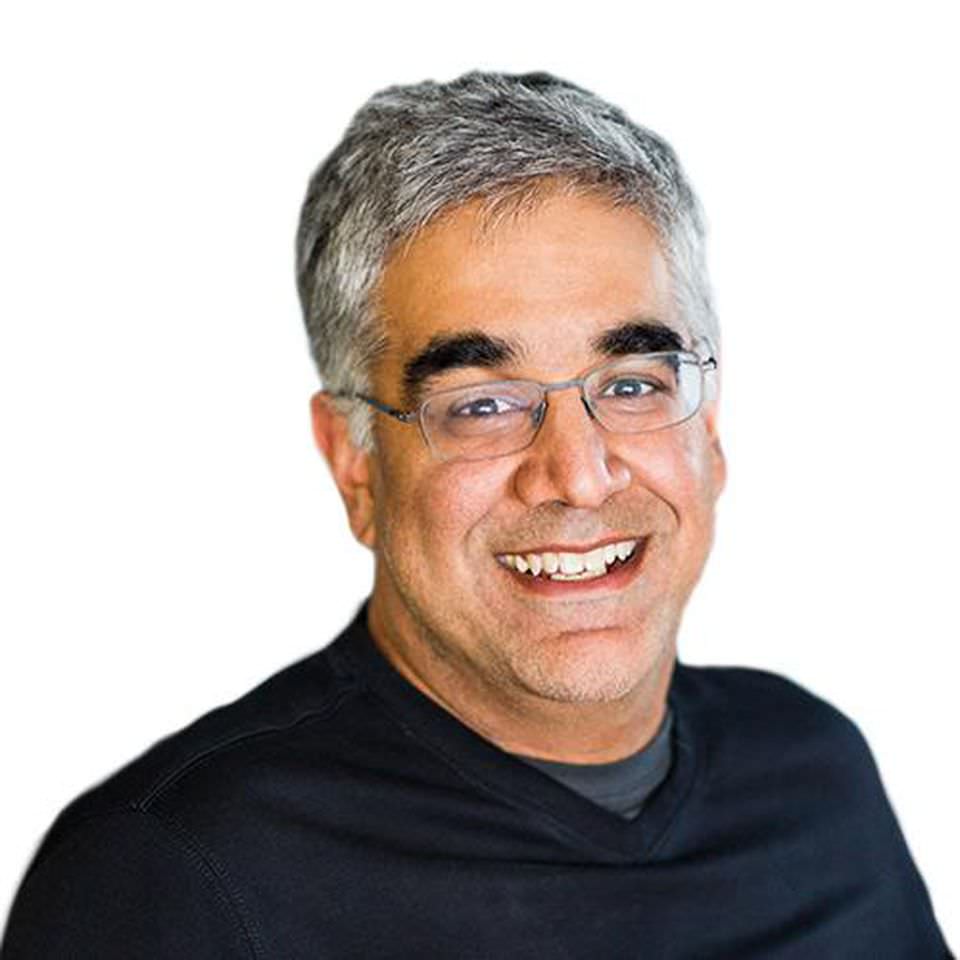 As four of the world’s top SaaS vendors hit a combined $25-billion run rate for their apps businesses, and as each extends its portfolio of enterprise applications to cover strategic and high-growth segments, the SaaS industry will no longer support many hundreds or even thousands of boutique apps firms and will consolidate rapidly around a dozen or so top players. 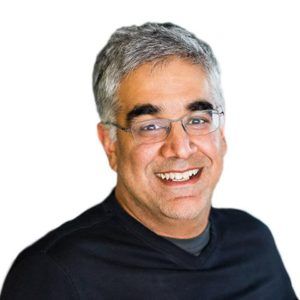 In their most-recent quarters, Salesforce.com, Oracle, SAP and Workday reported SaaS revenue of about $6.4 billion: Salesforce at $3 billion, Oracle about $1.5 billion, SAP about $1.3 billion, and Workday more than $600 million.

All of those SaaS businesses are growing between 25% and 30% per year, and each of those vendors is investing massively in product development, customer success, sales and marketing to ensure these strategic growth engines of the future don’t falter.

So for small, niche-y SaaS vendors, where is the opportunity? Because for them, the outlook only gets worse: beyond the four big SaaS vendors mentioned above, several other top cloud vendors are also sucking most/all of the application oxygen out of the enterprise marketplace:

In a broader sense, this specific set of market dynamics taking hold in the SaaS segment is a reflection of what’s starting to happen in the cloud industry overall.

“Extrapolating from recent financial results, growth rates, market momentum and particularly the insatiable appetite among business customers for cloud services, I’m estimating that Microsoft, Amazon, IBM, Salesforce, SAP, Oracle and Google will combine for at least $100 billion in enterprise-cloud revenue in calendar 2018. The upshot is that not only is the cloud revolution in full swing, but it’s accelerating.

“It’s accelerating rapidly as businesses have realized the cloud accelerates innovation, enhances cybersecurity, and allows huge chunks of IT budgets to be redeployed from low-value work to high-value customer-facing initiatives.

And if we add into the mix 3 more enterprise-cloud powerhouses—ServiceNow, Workday and VMware—my projected revenue total for [the top 10 cloud providers in] 2018 will easily surpass $100 billion and is likely to reach $110 billion.”

Meanwhile, all of those major SaaS players are living by the Law Of The Cloud—get as big as you can as fast as you can—and are extending their SaaS portfolios into new market segments that corporate customers find to be most strategic: ERP, CRM, HCM, analytics, and the various slices within each of those—particularly ERP—that conform to the new business models of the digital economy.

So what’s a valiant startup or fiercely independent SaaS vendor to do?

First, accept and embrace the notion that the cloud-computing industry—despite all of its many virtues and wonderfulness—cannot support an endless cast of thousands of vendors and inventors and investors and interlopers.

Second, accept and embrace the reality that either late this year or early next year, The Law of the Cloud will prove to be subservient to the laws of physics and the laws of economics: despite aggressive intentions of those small SaaS companies, and despite how big this market is, in the end there’s only a finite number of business customers, and the very great majority of them are turning to the big players that can handle most of their needs with the least amount of integration.

Third, look to get acquired—the top players are looking to assemble end-to-end suites across all or most of the processes businesses run today, and if you can plug a gap or offer a powerful new capability, you’re in great shape.

Look at the handful of acquisitions recently made by SAP to assemble its new end-to-end CRM portfolio; look at Salesforce’s recent acquisitions to extend its capabilities across not only B2B but B2C and beyond; look at Adobe’s purchase of Magento; and many other examples.

And, if you choose to go it alone, all the best to you—the odds are long and are getting longer very quickly.

But then again, dreams have never been governed by logic, have they?