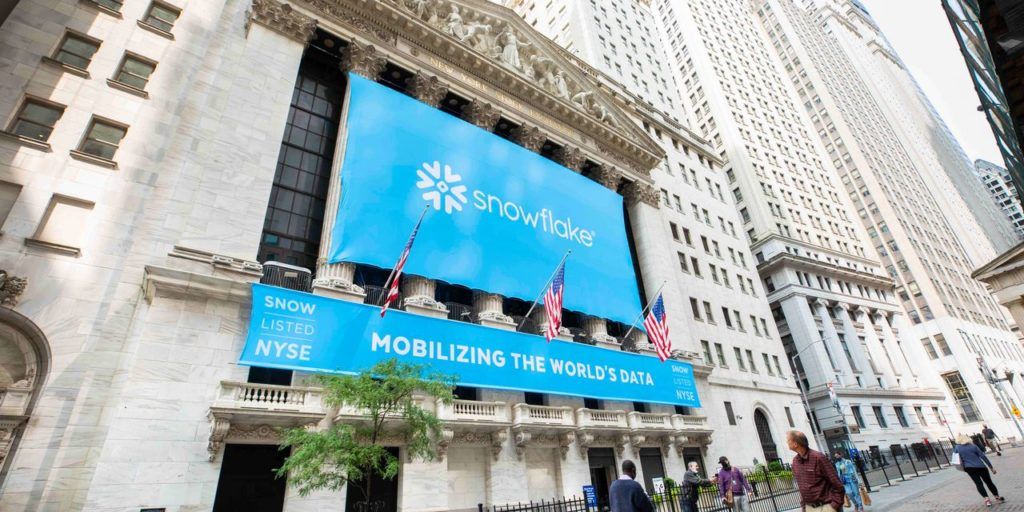 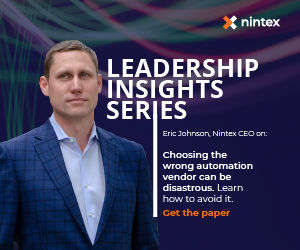 Snowflake is intensifying the vertical-industry focus that has been a major part of its early success and that will continue to enhance the relatively small company’s credibility and appeal among large enterprises, says CEO Frank Slootman.

Earlier this week, Snowflake hammered its way into my weekly Cloud Wars Top 10 rankings, displacing Adobe in the #10 spot.

On top of its world-class technology and highly disruptive vision for helping every business become data-powered, Snowflake is betting that its unconditional adoption of the move toward industry-specific solutions and expertise will enable it to continue delivering remarkably high growth numbers.

The cloud industry’s fairly abrupt shift to vertical-market capabilities is highly transformative for the entire sector, with every single company on the Cloud Wars Top 10 embracing the industry-oriented go-to-market strategy.

For Snowflake, such a move is particularly critical because it is so much smaller than all the other major cloud players and therefore needs to demonstrate rapidly and unequivocally to major corporations that it has not only the technical chops to be a strategic partner, but also the industry-specific savvy and expertise.

From Snowflake’s March 3 earnings call, here are a handful of comments from Snowflake CEO Frank Slootman on the rationale behind the company’s vertical-market orientation and the impact it has had for Snowflake, which in its fiscal Q4 ended Jan. 31 reported product revenue up 117% to $178 million and RPO up 213%  to $1.3 billion.

“A new global initiative we began last year and are now accelerating is a vertical-industry focus which is permeating our sales, marketing, alliances, product and service organizations,” Slootman said in his opening remarks.

He then described how that approach will bolster Snowflake’s differentiation beyond technological superiority.

“We have long sold almost exclusively on architectural distinction which has served us well and we will continue to do so in situations that warrant it. But our large-enterprise focus has informed an evolution to a go-to-market motion that is industry-specific and outcome-oriented.

“We view this as a maturation of Snowflake in the large enterprise. We also now have so much critical mass in our target verticals, coupled with industry-specific data marketplaces, that this strategy will further differentiate Snowflake.”

CEOs want to know ‘What does this mean for my business?’

“We are very aggressively verticalizing our selling motions and our general posture in accounts,” Slootman said in response to an analyst’s question.

“We find it very important that when we interact with customers, there’s always an industry context to the conversation. We’re much more outcome-oriented. Customers are sometimes interested in architecture and things of that sort and comparing workloads and all of that. But increasingly, when you get higher up in larger enterprises, they just want to know what it means to their business and what are other people doing.”

Slootman then said that the shift to vertical goes far beyond the sales organization.

“So that is a significant change and we are investing literally at every level in the organization. So starting with products, moving into marketing, moving into alliances, as well as sales. And so this is a very serious effort that started last year and that will continue throughout this year.”

Asked about the broader significance of its huge deal with investment firm BlackRock, Slootman said it’s a sign of things to come.

“There’s a lot of partnerships out there to go after. I think that announcement by itself triggered a whole rash of conversations, both from the financial industry and from other industries. This whole conversation around customers building their own data cloud is really the center of their universe because it’s the way they interact with their partners, their customers, and their stakeholders. It’s a huge idea and people are seeing the opportunity and the potential. Obviously that’s the case with BlackRock because they’re the world’s largest asset manager with $21 trillion or $22 trillion under management.”

Every industry needs to become data-driven

Asked which industries are showing the greatest interest in harnessing the power of data, Slootman said, “Media and tech are huge, and so is financial services, healthcare, life sciences, and public sector. Then there’s the whole replatforming thing going on in the software-company data applications, and obviously there’s also retail and consumer packaged goods is a very important vertical for us also.

“So we have a lot of concurrent activity going on and most of it is really related to our customers’ understanding of who else is on Snowflake inside their vertical, how are they using it, what are the use cases, what are the outcomes, and how are they doing it?

“And so we need to be very, very proficient in terms of what is the data marketplace and data-cloud context in that vertical: what data sources are they using on the outside? Are they providing data? Are they consuming data from the outside? So those are really the types of conversations that we’re shifting toward driven by needing to know what are they getting out of it in terms of business benefit and outcomes And it’s very, very specific to their business.”

Slootman then said that Snowflake’s ability to speak in the language of its customers and to deeply understand their competitive dynamics has enabled Snowflake to land larger deals because CEOs are becoming involved in these types of discussions.

“This is a considerable shift because in the past, there was always workload comparisons, POCs, benchmarks, how fast is this in-depth job running versus this query.

“Now we’re at a level where we’re really fully engaged at the top of the house and the business itself. So it’s very great for us because the IT selling motion, while there’s nothing wrong with that, this brings another level of strength to our outreach.”