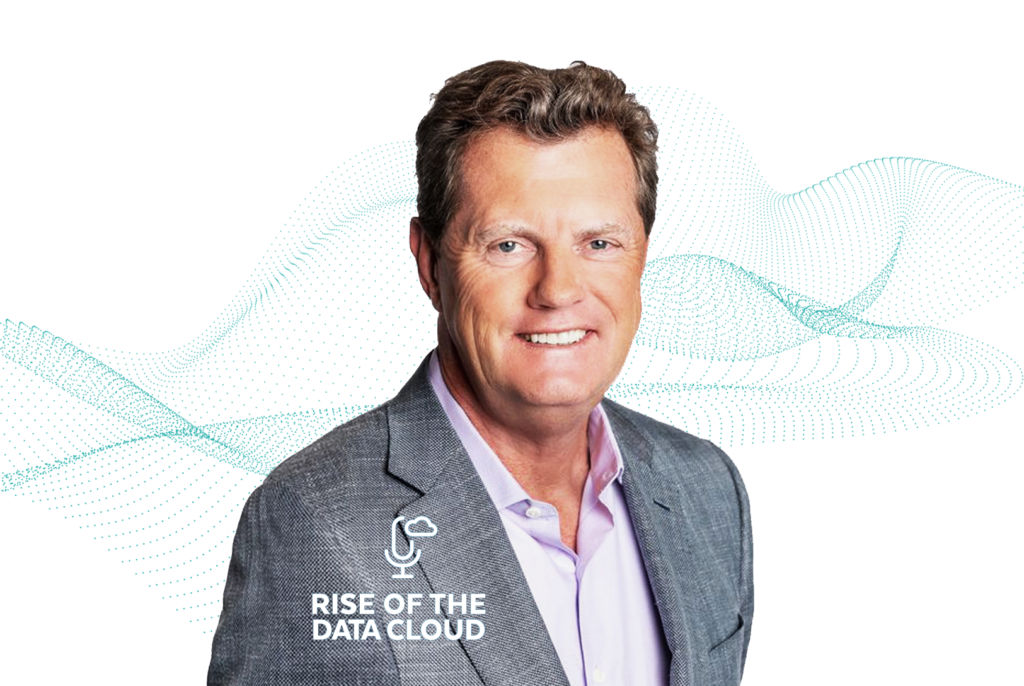 Snowflake CEO Frank Slootman, feeling feisty after posting Q1 revenue growth of 110%, said a big chunk of that growth is coming from upgrading legacy data warehouses that Microsoft, Amazon and Google can’t handle because they’re “not sitting on good architecture.”

This is truly a case of the little guy picking a fight with the biggest of the big guys because on my weekly Cloud Wars Top 10 rankings, Snowflake is #10 and Microsoft is #1, Amazon is #2 and Google Cloud is #3. And while Slootman did not specifically mention those companies by name, he was certainly referring to them by reputation as he responded to a question about the “hyperscalers,” which is the term that’s been applied to those three giants for the past few years.

Some additional perspective on the size differential between Snowflake and the biggest of the three giant infrastructure players: Microsoft’s commercial cloud generates almost as revenue in a single day as Snowflake generated in its entire blockbuster quarter.

In spite of that, Slootman came out swinging when Goldman Sachs analyst Kash Rangan asked Slootman to comment on Snowflake’s impressive performance in being selected to replace legacy data-warehouse systems.

“We’re actually only in the super-early innings on replacing this legacy on-premise data where it’s all license,” Slootman said.

“And we think Snowflake has really been the only company that’s been successful in transitioning these legacy systems. We’ve not seen it done successfully by the public-cloud companies. So most of that opportunity is still there and it’s still coming.”

Rangan then asked Slootman to expand on that topic and phrased his question in part this way: “The cloud-based hyperscalers, they own their warehouse cloud offerings. Why is it that Snowflake’s been able to keep them at bay?”

And Slootman responded with an answer straight out of The Innovator’s Dilemma.

“I can go on and on about what all the reasons are but for the purposes of this call, one of the things that makes Snowflake completely different is that our founding team started with a clean sheet of paper,” Slootman said.

“They obviously were deeply steeped in database technology over a very long period of time and they were looking to absolutely not carry any legacy forward that they didn’t like and really reinvent architecturally for cloud-scale computing, which is very, very different from on-premise. So it was incredibly different and  very, very innovative.”

And then Slootman seemed to take a shot at the entire hybrid-cloud trend by stating that the ability to straddle the worlds of on-premise and cloud is a liability rather than a virtue.

“So we’re not straddling the on-premise and public cloud environments—we’re only in the public cloud, and that’s extremely important. The public cloud companies have carried not only architecture but actual code forward from our product environment and they’ve tried to evolve that and adapt that,” he said.

Then Slootman said what he really meant.

“We always say that it’s hard to catch up when you’re not sitting on good architecture—you’re only going to fall farther behind. Because architecture matters and it matters a whole lot.

“The real strength of Snowflake is rooted in our core architecture, and that’s something we should never lose sight of.”

I tip my hat to Slootman for speaking his mind and for making a case that singularly focused and customer-centric innovation can disrupt markets in massive ways.

And I’d also suggest to him that his words are certainly going to get the attention of companies that are 70X larger than his (Microsoft), 55X larger (Amazon) and 20X larger (Google Cloud).

Disclosure: at the time of this writing, Google Cloud was a client of Cloud Wars Media LLC and/or Evans Strategic Communications LLC.