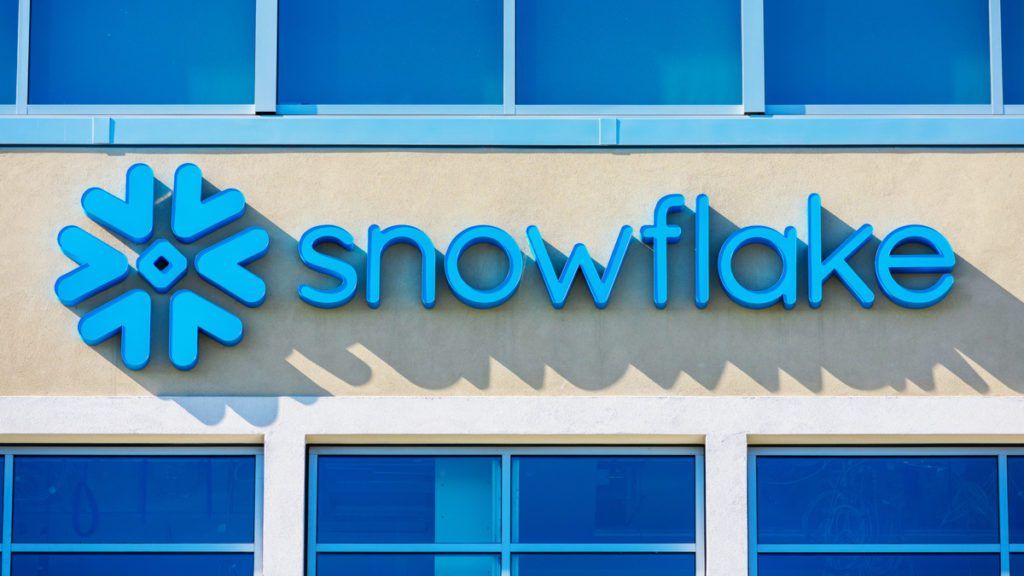 Data-cloud pioneer Snowflake releases its FY23 Q1 results this afternoon. While this high-flying disruptor always draws lots of attention on its own merits, Snowlake’s quarterly numbers are sure to draw extra scrutiny as a portender of things to come for the entire enterprise-cloud business.

With the “R” word being bandied about incessantly for the past month by the crisis-obsessed media, Snowflake will be the first of the Cloud Wars Top 10 to release quarterly earnings since a whole month ago when, in a seemingly entirely different reality, outstanding Q1 cloud numbers were posted by #1 Microsoft, #2 Amazon AWS, #3 Google Cloud, #5 SAP, #7 ServiceNow, and #10 IBM.

Really now — can the Earth in just four short weeks have gyrated so severely on its financial axis that the long-running cloud boom has suddenly been displaced by sky-is-falling gloom?

Forget stock prices: That’s not what I’m talking about. Rather, the underlying point here is that the six Cloud Wars Top 10 companies that reported financial results for Q1 just one month ago all reported robust demand from business customers, with a few saying that customer-side CEOs are now saying that aggressive tech investment is absolutely essential for viability in today’s acceleration economy.

So, when Snowflake releases its fiscal-Q1 numbers later today for the three months ended April 30, the big question will be whether business customers across multiple industries have continued to invest heavily in the company’s data cloud — because those executives realize that the path to success as a digital enterprise is paved with data.

Or, will they have listened to the pessimistic and pre-deterministic whinings of the so-called “experts” who tell us with great certainty that an economic pullback (I’m not going to use the “R” word) is inevitable and that the only alternative for business leaders is to surrender and let the economic devastation begin with them?

Remember that just three months ago, Snowflake posted FY22 Q4 revenue growth of 106% (that is not a misprint), blowing away expectations. (For more on that, please see Snowflake CEO Frank Slootman: “This Is Not Philanthropy”). And for the FY23 Q1 period for which results will come out later today, Snowflake offered guidance of revenue growth of about 66%.

Now, call me a pinhead, but in my little brain, 66% revenue growth looks pretty darn good!

And forget for a moment that we’re talking about 66% growth for Snowflake — instead, look at it from the perspective of customer demand, which tells us that business customers are extremely bullish on the breakthrough data-cloud business that Snowflake has built because data is becoming the most valuable resource on Earth.

It is that customer-side demand that is the big story, stemming from the realization among C-suites and boards of directors that IT should no longer be perceived as a cost center to be rigorously ground down — a silly idea in the past, and a suicidal strategy today — but instead be regarded as an indispensable asset for innovation, for dazzling customers, and for accelerating past your competition.

So what profile will Snowflake assume this afternoon when it rolls out its numbers: a canary in a coalmine auguring big trouble ahead? Or a raging bull eager to stomp anything foolish enough to try to slow it down?

My prediction is that Snowflake will beat expectations and post revenue growth of 68%, forcing the pessimism-pushers to race off to the next chance to possibly sow more tales of economic woe. And those nitwits won’t have long to wait, as Workday numbers come out on May 26 and Salesforce’s numbers on May 31.

So: bull or canary? Each of us can choose which path to take.