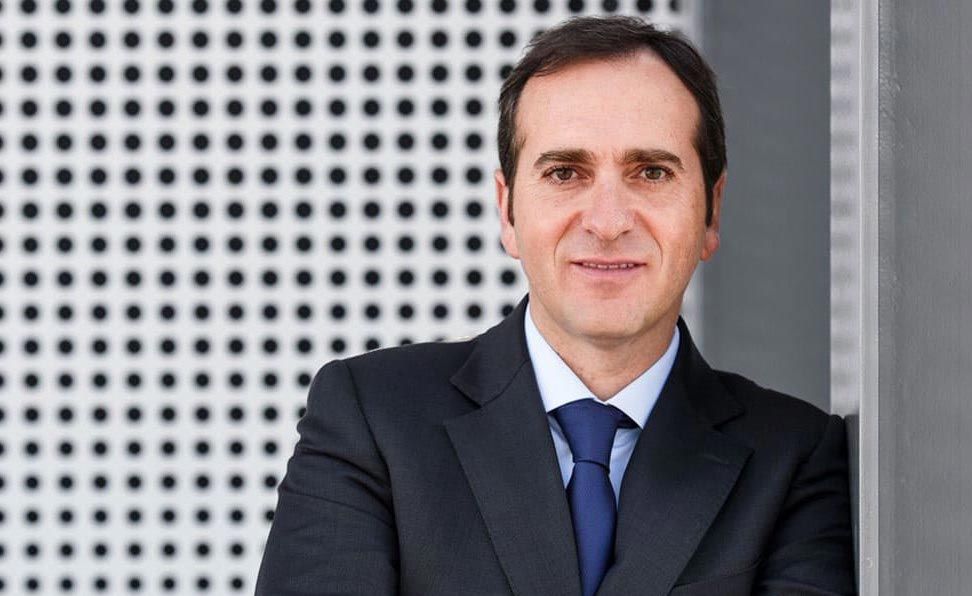 On my weekly Cloud Wars Top 10 rankings, SAP is #5, and it holds the same spot on my Industry Cloud Top 10.

In a recent Teams conversation, SAP Chief Partner Officer Karl Fahrbach said that co-innovation is now the fastest-growing part of SAP’s extensive partner business. That represents a stunning change from just 5 years ago when no such program even existed.

As a result, SAP’s global partner ecosystem has become not just a fulfillment channel but also a powerful source of new IP, new cloud solutions and new growth opportunities for customers as well as for SAP.

That was a point that Fahrbach made repeatedly during our conversation as he described how SAP has, over the past 2 years, completely overhauled its partner strategy and programs.

“For the partner ecosystem today, if they want to drive margin and profitability, then they have to develop and sell IP.

“Building IP is the new shape of implementation services,” said Fahrbach, contrasting the original role of “the channel” with the dramatically different position that partners hold today.

That’s a huge achievement for a company whose products have for decades run mission-critical operations among many of the world’s largest corporations plus hundreds of thousands of midsized and small companies. As Fahrbach put it, “SAP is now taking our entire ecosystem more seriously than we ever have before.”

But it’s also an inescapable repercussion of the growth of and acceptance for the cloud, where traditional “implementation services” are seen as vestigial practices at best.

“As customers move to the cloud and the whole model changes, they’re not interested in implementation services, but they are very interested in the new IP capabilities that our partners have. The whole notion of value creation has moved completely from implementation to the creation of new IP, which is why we refer to what we’re doing now as ‘Next-Gen Partnering,’” Fahrbach said.

SAP’s new emphasis on its working with its ecosystem to create higher-value offerings for customers is certainly being recognized by customers, who have made the NPS score for partners the highest of all the categories measured by SAP, Fahrbach said.

All of that in itself is quite striking. But what I found equally compelling were Fahrbach’s comments about co-creation and co-innovation with customers, which I believe will become one of the dominant themes of the cloud industry over the next few years.

The idea of customers becoming sellers of solutions they’ve created is not new—Microsoft began doing it quite aggressively a few years ago—but to see a company like SAP embrace and celebrate such an approach is a stunning example of just how different this company is compared to just a year or two ago.

And that’s a bit part of why I used the term “The New SAP” in today’s headline.

“We have a rising number of customers that are now creating software and IP around SAP technology,” Fahrbach said. “They build it once, they use it and then we help them figure out the best ways to sell those solutions to other companies. That’s becoming a powerful new capability for many companies: taking all their knowledge and know-how and finding ways to monetize it.”

Fahrbach said it’s all a further indication of how the formerly rigid lines delineating vendors, partners and customers are all blurring rapidly.

“In the past, we figured out what we wanted the partners to do, and we then assigned them roles without much opportunity for change,” he said. “And customers consumed the technology that SAP created—they themselves weren’t the creators.

“But all of that has changed—those lines are blurred—and now, with many customers also becoming SAP partners, we needed to have a different point of view on what each of those categories means and how we need to do everything we can to help them be successful.”