Top 3 Tech Battles in 2020: Microsoft vs. Google, Salesforce vs. SAP, Amazon vs. Oracle 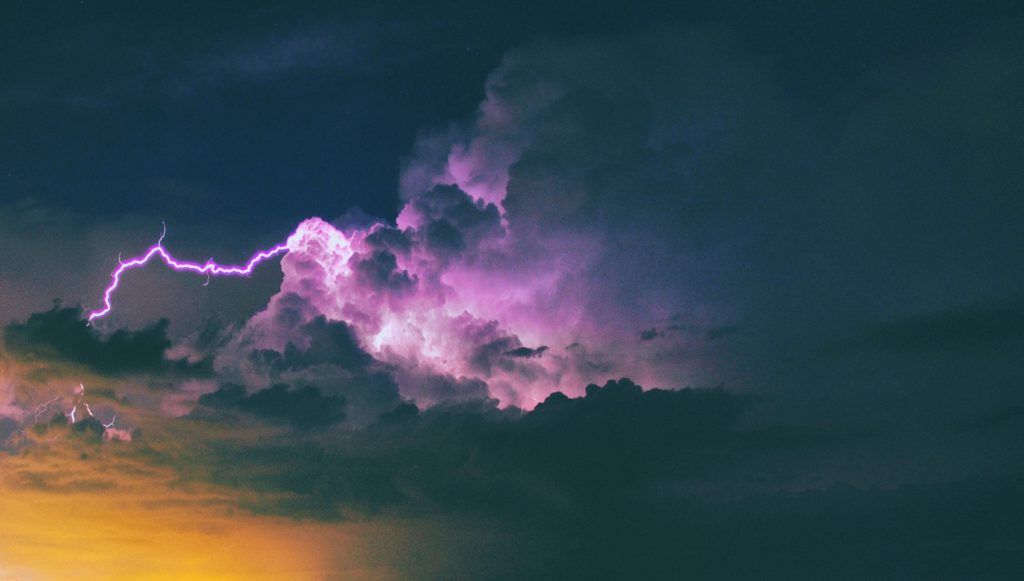 As cloud computing becomes the dominant platform for digital business in 2020 and beyond, the world’s six most-influential cloud vendors will engage in three separate and intense competitive tech battles in 2020. Each has huge implications for the vendors’ business customers.

These high-stakes clashes will impact hundreds of thousands of businesses across the globe, as the battles center around the hottest topics in enterprise IT: machine learning, hybrid computing, modern SaaS applications, and cloud databases.

And while the Cloud Wars will continue across all segments of the business-technology landscape in 2020 and beyond, I’ve put together some thoughts on the three specific battles with the greatest strategic importance for business customers in the coming year. Namely:

There will no doubt be other hotly contested market segments in 2020. For example, the inroads that both Microsoft and Google are making in challenging Amazon for the top spot in public-cloud IaaS. But these three are the ones to watch. Because the outcomes have such sweeping implications for business customers in every industry and in every region of the world.

So let’s take a look, to get a sense of how fierce competition might play out in 2020.

In a classic matchup of true heavyweights, two of the world’s biggest, most-profitable, and most highly valued companies are making staggering investments in powerful technologies that will impact every facet of our lives for decades to come.

Recent efforts from both Microsoft and Google—into AI in general and highly disruptive machine learning (ML) in particular—come with far-reaching implications. Some thoughts to consider:

Talk about a world-class buyer’s market for business customers! In one corner we have the company that invented the enterprise-applications business—SAP—and that remains today the largest such vendor in the world. And in the other corner, we have the high-growth disruptor—Salesforce—that’s now projecting that by the time 2024 rolls around, its annual revenue will be an astonishing $35 billion. (See How Salesforce Plans to Defeat Oracle and SAP While Scaling to $35B.)

It’s ironic—or is it?—that a month before Salesforce co-CEO Marc Benioff released that $35-billion target for its fiscal year 2024 ending Jan. 31, 2024, SAP disclosed at its own Capital Markets Day that it will end the year 2023 with total revenue of—drum roll, please—$35 billion.

As those two excellent companies race toward that future with shared goals but very different assets and approaches toward getting there, the biggest battleground will be in the CRM category. Salesforce is throwing everything into its Customer 360 strategy. Meanwhile, SAP is taking what I believe is a truly game-changing approach via its acquisition of Qualtrics and its reorientation around the Experience Management platform. (See Salesforce vs. SAP: Who Will Lead the Customer-Experience Revolution? and Attention Salesforce: SAP CX Revenue Surges 75%, Key Exec Jumps Ship.) Some questions:

For many years—about 20, to be exact—Amazon ran its booming business on the Oracle Database, by far the dominant enterprise database in the world. But as the competitive battles between Amazon and Oracle became more intense in recent years, and as Amazon decided it wanted to become a big-time database player, Amazon decided to rip and replace its Oracle databases and run on its own data-management technologies. It has indeed done that, which is a remarkable feat. But will it be a Pyrhhic victory for Amazon and AWS?

Maybe this week at AWS’s big ReInvent conference, we’ll hear some news about other big corporations following the move away from Oracle and onto AWS databases. But so far, I have not heard of a single company doing that on an end-to-end basis. Salesforce had a chance to do so last month at its own Dreamforce mega-event, but did not. (See Will Salesforce Dump Oracle and Pick AWS? An Insider’s Perspective.) The big question is, will others? To blunt the likelihood of such a possibility, Oracle founder Larry Ellison recently did the unthinkable and forged a cloud partnership with Microsoft. As the saying goes, the enemy of my enemy is my friend. (See Oracle Will Leapfrog Amazon and Get Closer with Microsoft, Larry Ellison Says.)

As great a success as AWS has been, if it thought it was tough to compete with the traditional Oracle Database, just wait until it has to outperform the Oracle Autonomous Database. You know, the one that Ellison says will be the company’s most-successful product ever. (See Hello, IBM and Microsoft: Larry Ellison’s Big Plans for Oracle Autonomous Database.) Hell’s bells, the autonomous achievement by Ellison and Oracle is so far-reaching that not even mighty Microsoft has chosen to try the autonomous thing. (At least not yet. See Microsoft Versus Oracle on Autonomous Databases: Microsoft’s Approach.) And you could make a very good argument that Microsoft’s experience with enterprise databases and related technologies is significantly deeper and broader than that of AWS.

These three competitive battles will have far-reaching implications. And not only for the cloud vendors involved, but their customers as well. But however the head-to-head confrontations turn out, business customers will benefit most from these Cloud Wars clashes.

Disclosure: at the time of this writing, Microsoft, SAP, Oracle and Google Cloud were clients of Evans Strategic Communications LLC and/or Cloud Wars Media LLC.