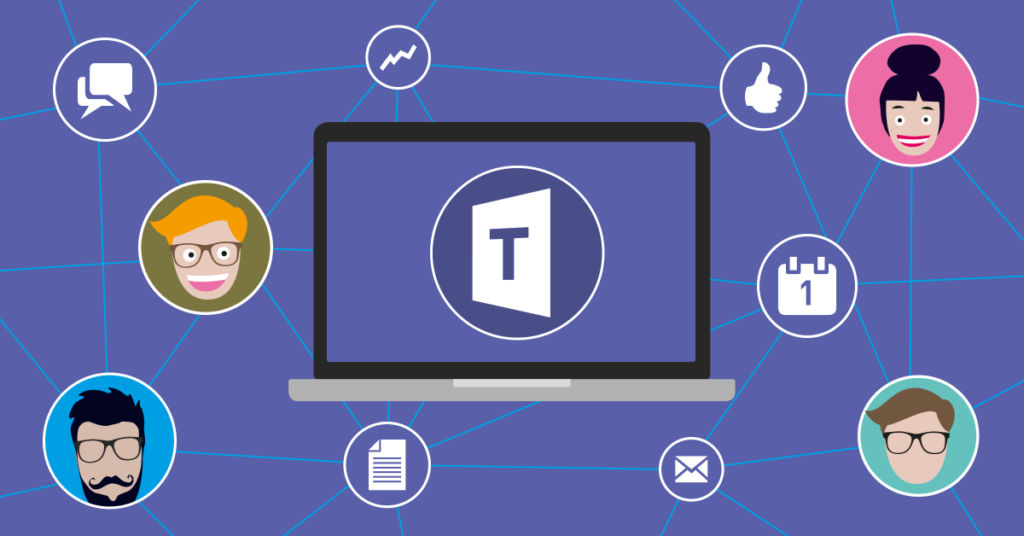 As the work-from-home and learn-from-home revolutions take hold across the globe in the wake of COVID-19, Microsoft Teams collaboration software could be growing more rapidly than any enterprise application in history.

Let me state the perfectly obvious up front. A global pandemic is an incredibly unwelcome and unwanted trigger for such a phenomenon. No one with a brain would question that.

But the unprecedented reality of this crisis and the consequent mandate for billions of people to stay quarantined at home have combined to create a level of global need and demand that’s equally unprecedented. And while various vendors are rushing a range of capable collaboration solutions into high-volume service to meet this massive demand, Microsoft Teams appears to be winning acceptance and attracting users at a rate never before seen in the business-software market.

Recall that 18 months ago, Microsoft revealed that Teams had become the fastest-growing business app in the company’s fabled history. That’s a remarkable achievement in its own right.

During the COVID-19 crisis, that already-steep growth has exploded.

So clearly big corporations are dramatically ramping up their use of Teams to keep people connected and productive during these times of isolation and quarantine.

But a huge factor in this recent surge of 12 million new users in 7 days was Microsoft’s generous, timely and wise decision earlier this month to offer versions of Teams at no charge through Sept. 30 to individuals, schools, governments and non-profits as well as businesses. (For the full story on that, please see an installment from our series, “The Response to COVID-19,” called Microsoft Offers Best-Selling Teams at No Charge for 6 Months.)

While I’m hoping to get some updated figures from Microsoft, here are the latest breakouts for the Teams phenomenon:

And in a LinkedIn post dated March 21, Microsoft CEO Satya Nadella offered three examples of new ways Teams is being deployed across the globe:

“We’re providing critical infrastructure for the communities where we operate, and they are counting on us. Examples abound: In healthcare, our technology is being used for telemedicine, enabling user-intuitive solutions to share data and access critical information. St. Luke’s University Health Network in Pennsylvania is using Teams to video chat with patients most vulnerable to COVID-19.”

“In education, schools and universities around the world are turning to Teams for remote learning: A professor at University of Bologna in Italy shared how the school moved 90 percent of courses for its 80,000 students online to Teams within 3 days – certainly a first in the university’s 900-plus year history.”

“We’re seeing organizations of all sizes in every sector adopt Teams and Microsoft 365 to enable their employees to work remotely, while staying productive, collaborative, and fostering a sense of community. Accenture is averaging 150 million minutes in Teams meetings each week, which is staggering, while companies like Icertis are relying on our cloud to ensure employees with high-network bandwidth requirements can stay productive from home.”

So sometime mid-year when we have gotten over the COVID-19 crisis and the lives of billions of people begin to return to something approaching normal, some intriguing questions will arise:

Of course, first things first: let’s all stay safe and get ourselves and our families through the COVID-19 crisis. All the best to you on that, my friends.