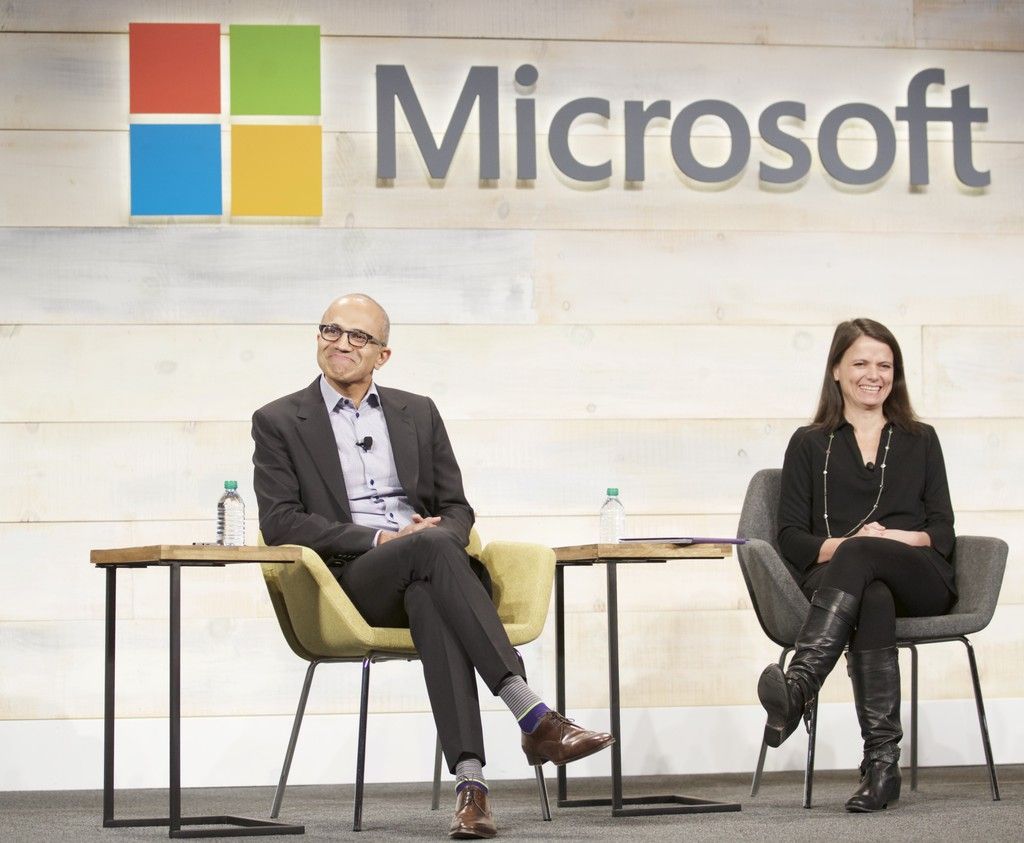 Microsoft’s commercial-cloud juggernaut now accounts for more than one-third of the company’s total revenue. This represents a stunning achievement for CEO Satya Nadella as he nears the end of his sixth year leading the world’s #1 cloud company.

Mighty Microsoft—the world’s most highly valued corporation, with a market cap of just over $1 trillion—yesterday reported $33.1 billion in total revenue for its fiscal first quarter. Its commercial-cloud revenue accounted for $11.6 billion of that, up 39%.

That computes to a 35.04% share of the company’s overall revenue, marking the first time that Microsoft’s wide-ranging and fast-growing cloud business has exceeded one-third of the company’s total revenue.

So why is that important? Why is it among the top reasons why Microsoft has a stranglehold on the #1 spot in my Cloud Wars Top 10 rankings? Let’s get into the many reasons.

Cloud as the Foundation for “Digital Estates”

We’ll dig into Microsoft’s results over the next several days and post more analysis. For now, the big takeaway is that Microsoft’s driving 35% of its revenue from the cloud because of Nadella’s unflagging commitment to technological innovation plus slavish devotion to customer success.