Is IBM Totally Baffling, or Am I a Moron? 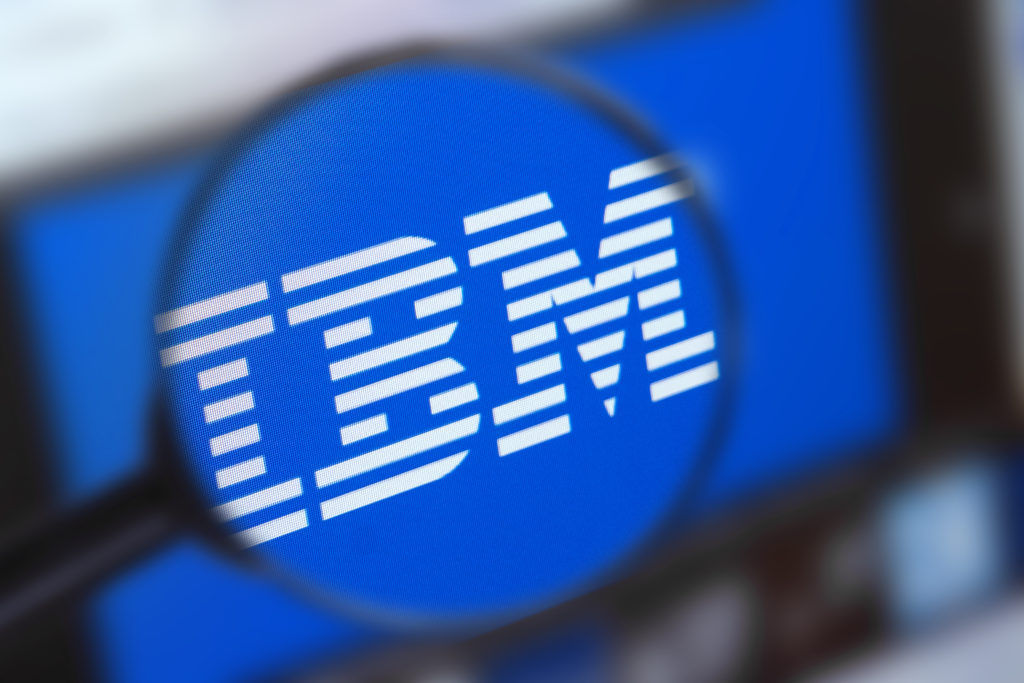 As IBM continues to generate the lowest cloud growth rates by far of any Cloud Wars Top 10 company, and as every other major cloud provider surges into the white-hot market for data and analytics, IBM last week agreed to sell its extensive data and analytics business in one of the world’s largest industries.

Yes, IBM is desperately trying to overhaul itself to meet the demands of a market that’s wildly different than it was just 2 or 3 years ago, and with good reason. The company’s overall growth performance has been moribund at best, and despite reporting annual cloud revenue of about $28 billion, IBM’s growth rate in the cloud has lagged far behind that of its major competitors in spite of the booming demand for cloud products and services.

But as part of that overhaul, why would IBM choose to sell off its healthcare data and analytics business at a time when the opportunities and growth prospects in that specific category are so massive?

Why would IBM jettison assets that are clearly front and center in the emerging world of global digital business, even as it keeps many of its bloated and no-growth legacy software businesses?

Well, here’s IBM’s explanation from a press release disclosing the sale of those data and analytics assets to Francisco Partners, and it comes from IBM Software senior VP Tom Rosamilia:

“Today’s agreement with Francisco Partners is a clear next step as IBM becomes even more focused on our platform-based hybrid cloud and AI strategy. IBM remains committed to Watson, our broader AI business, and to the clients and partners we support in healthcare IT.”

I beg to differ—because in my eyes, while this move by IBM might be “clear” to Rosamilia and other top-level IBM execs, it is anything *but* clear to anyone who follows IBM, and I suspect that includes vast swaths of its customers and prospects.

The only possible clarity I can conjure up from Rosamilia’s statement is this conjecture: perhaps IBM is saying that it is eager and willing to unload any and all businesses that are not part of its “platform-based hybrid cloud and AI strategy.”

About 15 months ago, I wrote a piece called Why Does IBM Have 4 Huge Zero-Growth Businesses in Today’s Booming Market? that lays out in considerable detail the revenue totals and growth rates for these four IBM businesses: Cognitive Applications, Transaction Processing Platforms, Power Systems, and Storage.

Those results are, to put it kindly, uninspiring; some might call them downright depressing.

Now, on the matter of selling off stuff that isn’t totally tied to hybrid cloud platform, can anybody out there in the wide, wide world of sports tell me how IBM’s Transaction Processing Platforms supports the hybrid-cloud platform focus?

And if you’re curious how that TPP business has done since I published those figures within that article 15 months ago, you might find it hard to believe that they’ve gotten even worse—but indeed they have. Starting with Q4 2020 and running through Q3 2021, TPP growth rates have been -26%, -15%, -11%, and -9%. (I guess the optimists would note that the declines have been getting less awful.)

So instead of cutting loose its healthcare data and analytics assets, why isn’t IBM blowing out this TPP millstone?

So if IBM CEO Arvind Krishna feels the need to put some businesses on the chopping block, he sure as heck has some deserving clunkers from which to choose. But no, they sold off healthcare data and analytics assets at a time when industry-specific solutions and insights is likely to be the hottest category in the entire huge and fast-expanding cloud marketplace.

So I am totally baffled about IBM and what it’s doing and where it’s headed. And in that spirit I have to address the conjecture in the second half of my headline above: “Or Am I a Moron?”

Beyond that being 100% possible, some people who know me pretty well would say it is true beyond question. And perhaps, when IBM releases its Q4 and full-year results later today, it will reveal in stunning clarity and detail why it jettisoned an established business in a red-hot market while keeping bloated and outdated jalopies whose connection to “hybrid cloud platform” is unfathomable to me.

And if IBM does that, and if I publicly earn and deserve the “Moron” tag, I promise I’ll wear a bright red “Moron” label across my forehead for an entire week’s worth of Cloud Wars Minute videos.