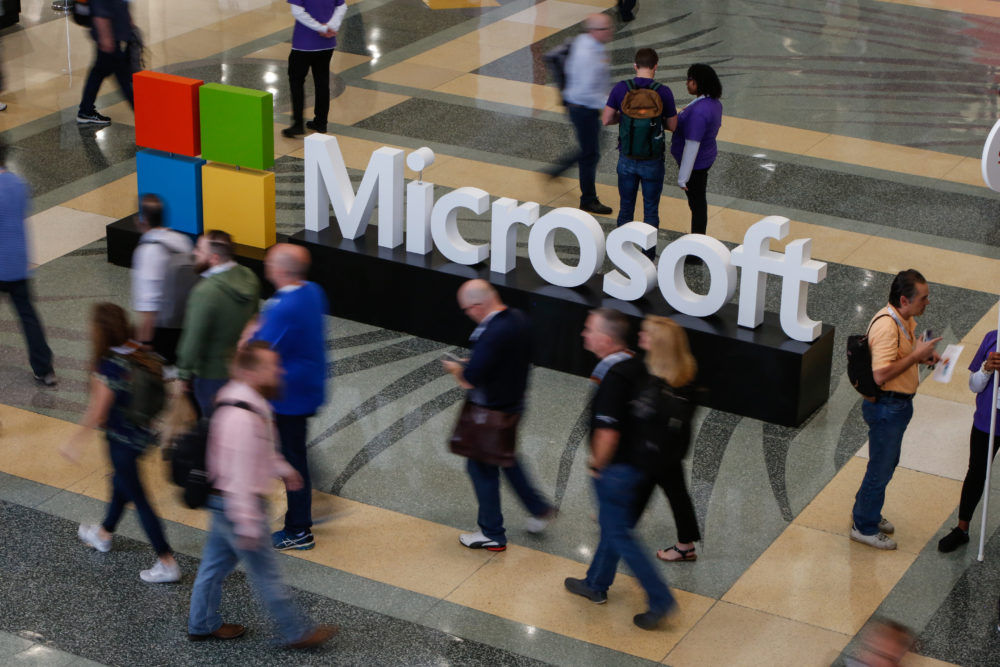 Microsoft’s long-time expertise with on-premises technology has helped it deliver cloud migrations that are often 5X less expensive than those offered by cloud-native archrival AWS, according to a Microsoft executive.

“When you think about lots of migration discussions, a lot of customers start their cloud journey thinking about migration as a way to save costs, drive productivity, maybe even increase agility,” said Numoto, from the transcript of his remarks.

“And because of the rich history we have with things like Windows Server and SQL Server, we basically get to provide a big economic advantage. We’re basically 5X cheaper, for example, versus AWS in a lot of these migration scenarios.”

Now, Microsoft did not release any details to support that claim. But over the years I’ve found that Microsoft executives speaking at investors events are generally extremely cautious when sharing any statistics.

For the sake of argument, let’s say the actual migration-cost advantage held by Microsoft is not 5:1 but is “only” 2:1—even that would be a stunning benefit for Microsoft.

How Microsoft is Pulling Away from Amazon in Cloud

If the migration-cost advantage is in fact in the range of the 5:1 that Numoto claimed, then that clearly demonstrates another reason why Microsoft is growing significantly faster in the cloud than AWS. (In a related matter, please see Amazon’s Worst Nightmare Comes True: Microsoft Azure #1 among CIOs.)

Another factor playing in Microsoft’s favor versus AWS is its willingness and ability to take an end-to-end perspective on helping customers develop the hybrid-computing environments that most big companies will rely upon for at least the next 5 years and possibly the next decade.

Here’s how Numoto described that advantage over AWS, again from the Microsoft transcript of his remarks at the UBS conference last month:

“It’s a much more comprehensive thing—it’s not just one thing.”

In addition, Numoto said, Microsoft’s hybrid approach is superior to AWS’s because Microsoft’s allows customers to manage IT resources from multiple vendors rather than just its own.

“For AWS, my perception is they’re very focused on managing their own resources. Outpost is a piece of hardware you have to buy from AWS, no one else. And you can’t run AWS services on customers’ existing hardware,” Numoto said.

“And it always has to be connected and controlled by AWS. So, it doesn’t support things like if you have a regulatory environment or governance issues and you want to run things in a disconnected way—you can’t do that.

“So, it’s a very sort of focused approach on essentially AWS resources.”

Clearly, executives speaking at investor conferences want to make their company look good, on its own and in comparison to its competitors. So that filter has to be applied to Numoto’s comments.

But the cold, hard facts in the form of public financial statements released by each company point to an inescapable truth: Microsoft’s cloud revenue (about $41 billion) for the past four quarters is about 30% larger than AWS’s revenue (about $31 billion) for the same period. It was not very long ago that the two companies were neck-and-neck in cloud revenue, but by any measure Microsoft has begun to open up a huge gap.

Add to that the results of the Goldman Sachs survey of CIOs noted above wherein Azure has become the preferred public cloud over AWS for large workloads, and you have the foundation for a very clear story explaining why I have Microsoft at #1 in my Cloud Wars Top 10 ranking, while Amazon is #2.