Will Salesforce Dump Oracle and Pick AWS? An Insider’s Perspective 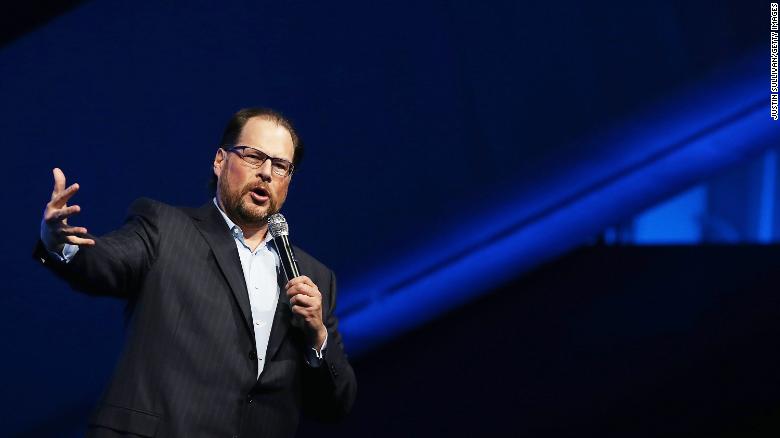 The long-running love-hate thing between Oracle and Salesforce could boil over next month if Salesforce uses its massive Dreamforce extravaganza to announce that it’s shifting its cloud operations from Oracle to Amazon’s AWS.

That’s the scenario offered in a compelling LinkedIn post by Jiri Kram. In the October 4 piece, Kram builds his case on his extensive experience as a former enterprise architect at Oracle and his many years as a top architect at various Salesforce partners.

First, some quick background on the Oracle-Salesforce relationship. Since Marc Benioff founded the company 20 years ago, Salesforce has run its business on the Oracle Database. Several years ago, Oracle moved aggressively into the SaaS business and became a direct competitor of Benioff’s in the CRM space. That shift led both companies to snipe at each other quite publicly, even as Benioff and Oracle founder Larry Ellison simultaneously but unconvincingly professed their mutual affection.

We’ve also got to bear in mind that when Benioff started Salesforce 20 years ago, he was a high-flying executive at Oracle. His primary investor in the new venture was none other than Larry Ellison.

Larry vs. Jeff, Oracle vs. AWS

So in Kram’s entertaining post on LinkedIn last week under the headline of “Larry vs Jeff: an Epic Battle who Controls Salesforce, coming at Dreamforce,” he describes the challenge that Benioff faces today. Namely, that Benioff’s very modern company is running on some very old first-gen Oracle cloud technology. Kram writes:

And this part is increasingly more costly to run and maintain, guess why because without Autonomous, it behaves like in 2013! It’s not “self-driving, self-repairing or self-securing”.

The problem is that Oracle is migrating all their application to Autonomous. Therefore, unlike Salesforce will have complete control over cost and can make claims like this; “We will cut your Salesforce bill in half.”

According to Kram, this presents Benioff with an exquisitely delicate dilemma:

So to get the full insider’s take on what might happen at Dreamforce, by all means read Kram’s entire piece. While it includes some rather fanciful leaps, Kram knows his material inside and out, and he raises a lot of interesting points relative to not just Oracle and Salesforce but to the intense dynamics in the Cloud Wars overall.

Oracle, Salesforce, and AWS: My Predictions