Workday CEO Hammers Oracle and SAP over Shortcomings in Fortune 500 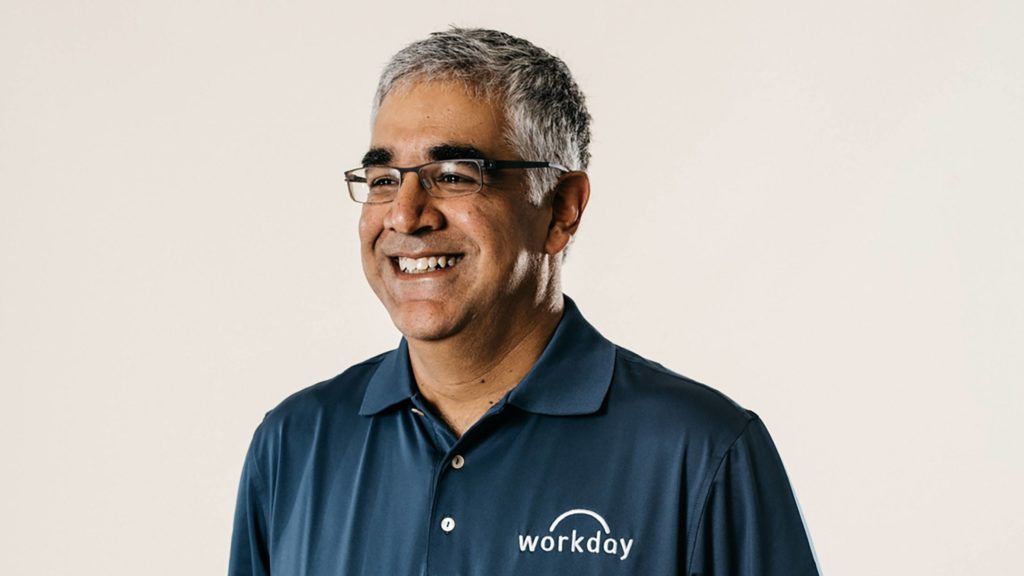 During Workday’s Q4 and full fiscal-year earnings call, Bhusri cited the company’s excellent results in HCM during Q4: 11 new Fortune 500 customers, and total HCM penetration of 45% among the Fortune 500, including 60% of the Fortune 50.

One of those massive wins for HCM but also other applications with a Fortune 50 company is Wells Fargo, and I’ll share the details of that in a moment.

In the Q&A portion of the Feb. 27 earnings call, Credit Suisse analyst Brad Zelnick asked Bhusri this question: “While we’re all very familiar with your success replacing legacy HR systems, we recently picked up a couple of significant Oracle HCM cloud displacements that stood out to us just because this is their current-generation product. Can you give us a sense of how prevalent these conversions are, and what might be in common when you come across them?”

Bhusri’s answer reflected other comments he’s made about the inability of Oracle and SAP to deliver fully satisfactory go-lives for customers. And the math is very clear: if Workday has 45% or almost half of the Fortune 500 for HCM, then its share is almost twice that of either of its primary and much-larger competitors.

“I’m not going to comment on how prevalent they are—I’d just say that as it relates to all of our legacy competitors, they were slow to move to the cloud,” Bhusri said.

If that is in fact what’s been happening, then this represents a massive victory for Workday and its ability to significantly differentiate itself from competitors in ways that customers value most highly. That’s a point Bhusri made at the very top of his opening remarks on the call when he said Workday’s success is the result of the outstanding work of its employees and also “our forward-thinking customers who expect more from their enterprise applications and who continue to choose Workday as their partner for their finance and HR cloud transformations.”

As Bhusri continued his reply to Zelnick’s question about these “conversions” from Oracle and SAP, he made a crucial point that every SaaS vendor talks about but only some can deliver.

Then Bhusri delivered an insight that perfectly captures the difficult challenge and fabulous opportunity of the Cloud Wars.

This is a theme Bhusri has hit on before in his attempts to sharply differentiate Workday from its much-larger rivals that have shown some great promise in the cloud while keeping their traditional on-premises businesses resilient. For more on that, please see Workday CEO: Oracle and SAP Can’t Match Us in Fortune 100

That broad perspective came up again a bit later in the Q&A when the subject had shifted from HCM to Financials. A questioner asked Bhusri why Workday was winning some key deals for Financials applications for companies such as KeyBank in the financial-services industry.

“The two major competitors we see for Financials are SAP and Oracle,” said Bhusri, before positing a sharp distinction between the two competitors.

“The more cloud-centric opportunities favor Workday, and if there’s a second [vendor being considered], it’s Oracle. The more that cloud-centric people are looking at it, the more SAP tends to fall away,” Bhusri said.

“As the cloud continues to mature in the finance marketplace, I think we’ll see more of Oracle than we will of SAP.”

It’s very likely that Workday is displacing either Oracle or SAP in its huge win at Wells Fargo, which includes a range of applications but is centered on HCM.

In a press release, Wells Fargo head of HR David Galloreese said the company is on a “multiyear journey to transform the HR experience” and that Workday’s “industry-leading technology” is “key to that transformation.”

Workday, Machine Learning, and the Future of Enterprise Applications