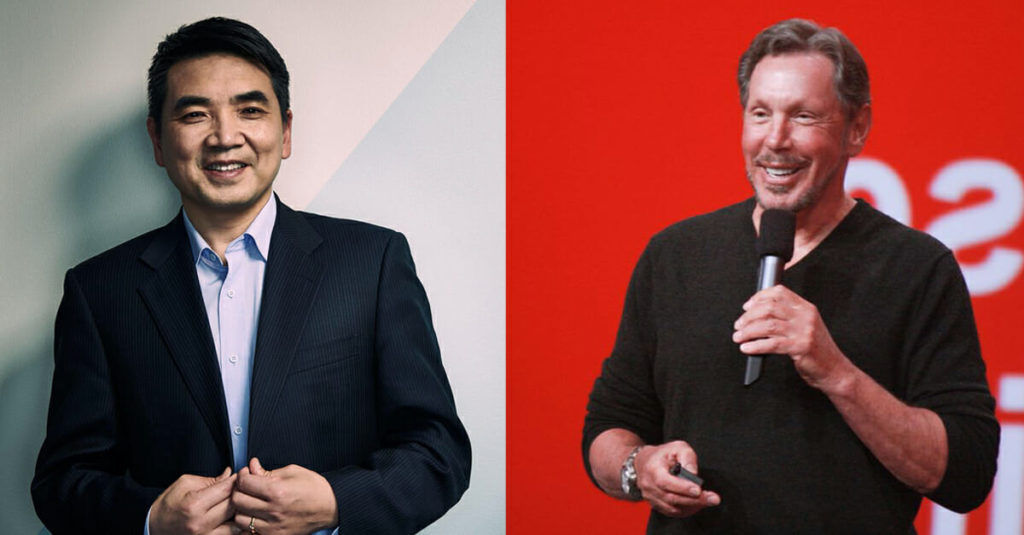 Oracle has won a massive endorsement as Zoom Video Communications has picked Oracle Cloud Infrastructure to help Zoom manage its explosive growth, with 300 million users now relying on it as part of their everyday activities.

Citing the need for “massive increases in our service capacity,” Zoom founder and CEO Eric S. Yuan said in a press release that Oracle Cloud Infrastructure stood out among other potential IaaS providers due to its security, performance and “unmatched level of support.”

As Zoom has become a global phenomenon and surged to more than 300 million daily users, Oracle has been “instrumental in helping us quickly scale our capacity and meet the needs of our new users,” Yuan said.

Oracle CEO Safra Catz said in the release that her company is “proud to work with Zoom as both their cloud infrastructure provider and as a customer.” She noted that Zoom has “led this industry’s innovation.”

Oracle said that its OCI quickly helped Zoom support “hundreds of thousands” of concurrent participants and quickly scaled that up to millions of simultaneous participants.

An intriguing backstory to this morning’s formal announcement is the recent 50-second YouTube video made by Oracle founder and chairman Larry Ellison in which he raved about Zoom’s capabilities but said nothing about a relationship between the two companies.

As I wrote two weeks ago in Larry Ellison Accelerates Zoom’s Boom with Huge Endorsement on YouTube:

In the 50-second clip… Ellison makes it clear that Oracle is a big user of Zoom, but does not specifically say if Zoom is using any of Oracle’s vast array of cloud services. And a month ago in Oracle’s fiscal Q3 earnings call, Ellison cited many dozens of customers, but Zoom was not among them. So while Zoom could very well be an Oracle customer, I can’t find any mention of that.

The third remarkable element about this video is simply the effusive nature of Ellison’s endorsement. I mean, saying that any company has “allowed the economy to continue to function” is about as powerful an endorsement as you can get—and that’s exactly what Ellison said about Zoom.

The companies also had a brief exchange on Twitter about the Ellison video. Zoom graciously thanked Oracle and Ellison, and in return Oracle responded with, “And thank you @Zoom_us for helping us stay connected. You are changing the way we work!”

In Ellison’s YouTube video—which I believe is the very first time he’s ever used that medium as a primary method of communication—Ellison says in part, “We will now meet not just face to face—we’ll meet sometimes face to face and sometimes digitally via Zoom. Zoom has become an essential service for Oracle, for companies in the United States, and for companies around the world. It’s allowed the economy to continue to function even though we’re facing a COVID-19 pandemic.” You can read his full remarks here.

Congratulations to Oracle for snagging not just a great new high-profile customer, but also one that is truly underpinning the way huge numbers of people live and work today.

SAP, Oracle and Salesforce Agree on One Thing: co-CEO Model Is Dead