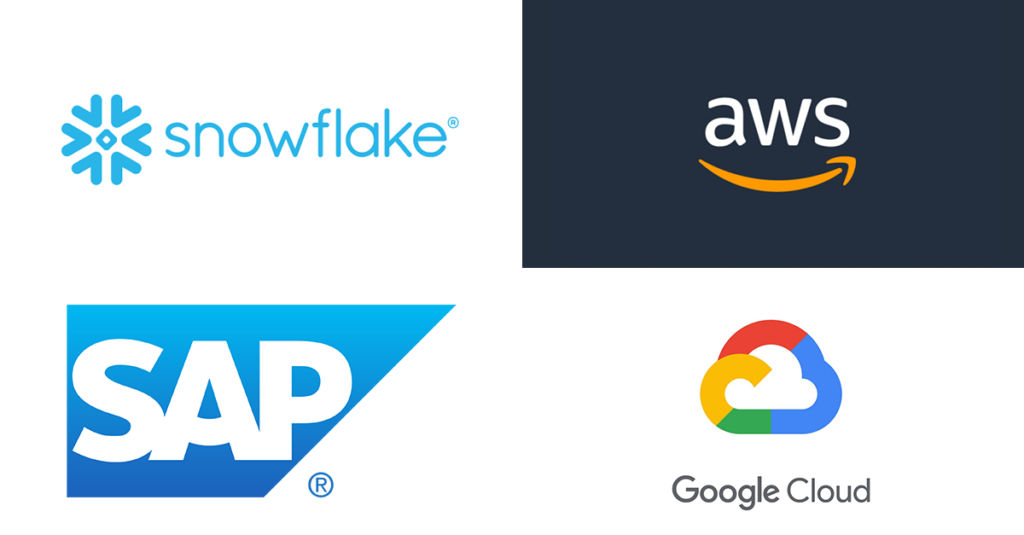 Cloud databases are off to a fast start in 2021, with a slew of significant new products, 9-figure investments, aggressive go-to-market moves and more in the past few weeks.

The level of activity is unlikely to let up. As businesses aggressively move growing portions of their IT environments to the cloud, database vendors of all shapes and sizes are racing to keep up.

For more cloud database news and analysis, subscribe to the Cloud Database Report for free here.

Over the past few weeks, Oracle introduced a new version of its flagship database, and Pinecone Systems, a startup, exited stealth mode with a new vector database for machine learning. In January, AWS issued more than a dozen announcements of new database features and capabilities.

There also has been investment. Cockroach Labs disclosed $160 million in new funding, while Databricks, which develops a data platform for AI, analytics, and data science, on February 1 revealed an additional $1 billion in funding, including new investors AWS and Salesforce.

And Snowflake revealed plans to push into vertical industries with a series of events in March. Both developments signal “watch this space” for more to happen in the months ahead.

AWS and Google Cloud parent Alphabet are scheduled to discuss quarterly earnings this afternoon, which could provide additional checkpoints on how the market is tracking.

Here is a recap of 10 major developments in the cloud database market that took place in January. Together, they provide evidence of a fast-moving, fast-growing market driven by business transformation and customer demand.

For more updates and insights on the cloud database market, subscribe to the new Cloud Database Report on CloudWars.co.

Subscribe to the Cloud Database Report for free here.