Firebolt, a Data Warehouse Startup, Becomes a Unicorn With $100 Million in New Funding 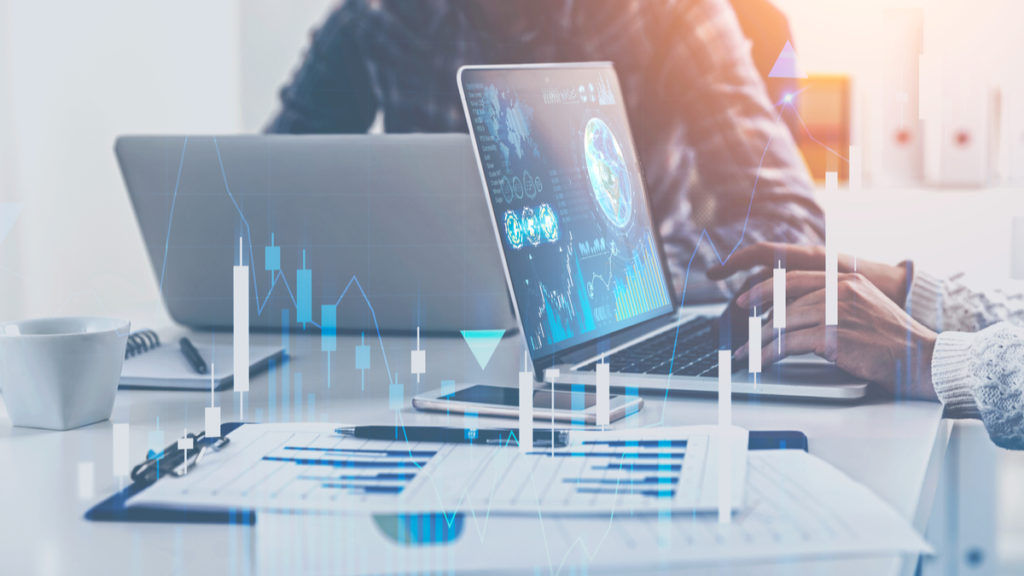 Firebolt, a startup that has developed a sub-second data warehouse, has secured $100 million in Series C funding, bringing its valuation to $1.4 billion.

That puts the cloud database startup on track to compete with Oracle, Snowflake, Yellowbrick Data, and other vendors in the fast-growing data warehouse market. In its Jan. 26 announcement, Firebolt said the global cloud analytics market is expected to grow to $65 billion by 2025.

Database funding has picked up in 2022 where it left off in 2021. As I reported in December, 10 database startups last year received more than $2.9 billion in funding. Firebolt was on that list of 10 companies after it pulled in $127 million in Series B investment last June. This latest round brings Firebolt’s total funding to $269 million.

Four of the 10 companies that were on our list of database startups receiving $2.9 billion in funding last year—Cockroach Labs, Redis, SingleStore, and Yugabyte—will be presenting during Acceleration Economy’s Cloud Database Battleground, which takes place on January 27 at 11am ET. (Registration is free.) Another Battleground participant, Couchbase, went public last year.

At another layer of the tech stack, object storage provider MinIO disclosed it has received $103 million in Series B funding, raising its valuation to more than $1 billion.

Firebolt also revealed that it has hired a new CTO, Mosha Pasumansky, formerly a principal engineer with Google Cloud’s BigQuery team. That hire will give Firebolt added credibility in the enterprise market, as BigQuery is a widely used data warehouse platform.

Firebolt aims to make a name for itself with speed and efficiency. Its website includes side-by-side comparisons to Snowflake, Amazon Redshift, Amazon Athena, and Google Cloud BigQuery. So as a newcomer, it’s not shy about taking on well-established data warehouse platforms.

How can Firebolt compete with the likes of AWS, Google Cloud, Microsoft, Oracle, and Snowflake? I talked to Firebolt CEO and Co-Founder Eldad Farkash twice in the past 13 months—when the company exited stealth mode in December 2020 and again for its Series B funding last June.

Farkash said Firebolt sees an opportunity in helping organizations—and data engineers, in particular—realize greater efficiency and value from their existing data lakes. And because so much data is stored in Amazon S3, that is its focus. At this point, Firebolt is only available on AWS.

Firebolt is generally available, but potential customers must first meet with a Firebolt solutions architects to ensure their use case is a good fit for its platform.

At the time of our conversation in June, Farkash talked not about replacing other widely deployed data warehouses, but rather augmenting them with a new tools and capabilities for data engineers. “Firebolt is sitting on the side to help them solve those problems,” he said. “We never have to rip and replace.”

Firebolt has grown to nearly 200 employees over the past six months. With offices in Tel Aviv, San Francisco, and other cities around the world, it has opened a new office in Seattle.