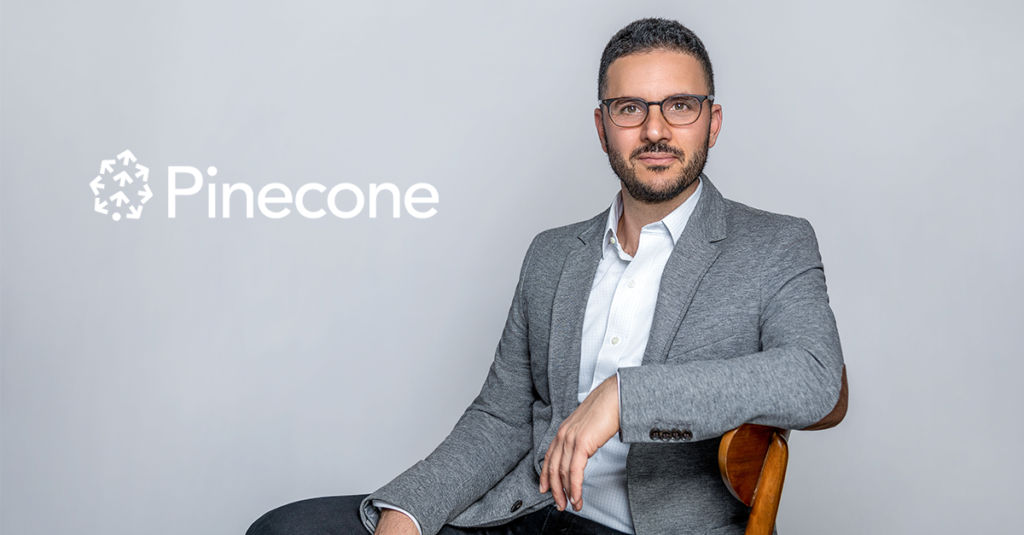 Pinecone Systems is demonstrating how vector databases in the cloud offer a fast and scalable way to develop critical business capabilities, powered by machine learning, such as IT threat detection and the complex classifications and recommendations of big data.

Pinecone has released templates to help developers and technical teams build and deploy applications that address four common scenarios with the scale and performance advantages of a vector database. And Pinecone is providing a benchmark guide that can be used to assess the vector database’s performance using an organization’s own data sets.

The use cases are an important step forward because vector databases are relatively new in the world of cloud databases. A vector database stores, searches, and retrieves vectors, which are long strings of numbers representing documents, images, and other data types used in machine learning applications. They can be used for recommendations, personalization, image search, and more.

Pinecone’s vector database, which is in beta availability, provides similarity search as a service on AWS and Google Cloud. Pinecone has published templates to help users get started with four scenarios:

In addition to those use cases, Pinecone has introduced a benchmarking guide for testing performance and accuracy against its similarity search using an organization’s own data. The tutorial addresses how to measure indexing runtime, query runtime, and other metrics, for both exact and approximated searches.

And finally, Pinecone is providing early access to an upcoming capability called Managed FAISS. An acronym for Facebook AI Similarity Search, FAISS is a library that developers use to search for embeddings of multimedia documents that are similar. With FAISS as a managed cloud service, Pinecone aims to scale to billions of vectors without the operational complexity of a self-hosted approach.

The application templates and other new developments are signs that Pinecone’s vector database is maturing, and they are prerequisites for Pinecone’s general availability as a cloud service.

When I talked to Pinecone founder and CEO Edo Liberty recently, he said the company is focused on the “production readiness” of its platform. By the end of this year, he said, the Pinecone vector database will be “much more capable, bigger, better, faster, and easier to use.”

Pinecone, a startup, exited stealth mode in January with $10 million in seed funding from Wing Venture Capital, an early-stage investor in Snowflake. That has prompted comparisons to Snowflake’s cloud database platform model.

Liberty says businesspeople are interested in understanding how machine learning can be applied to meet their own business objectives. “They go to their chief scientist or CTO and say, ‘Why don’t we do that?’”

The new use cases and real-world benchmarks should help elevate those conversations from the arcane technical details of vector databases to business solutions and opportunities.

This news analysis is provided by the Cloud Database Report. As the pace of change in data management accelerates, business and IT decision makers are keenly aware that “big data” represents tremendous value if they are able to capitalize on it. Cloud databases are increasingly perceived as a faster, better, cheaper way to gain insights and drive innovation.