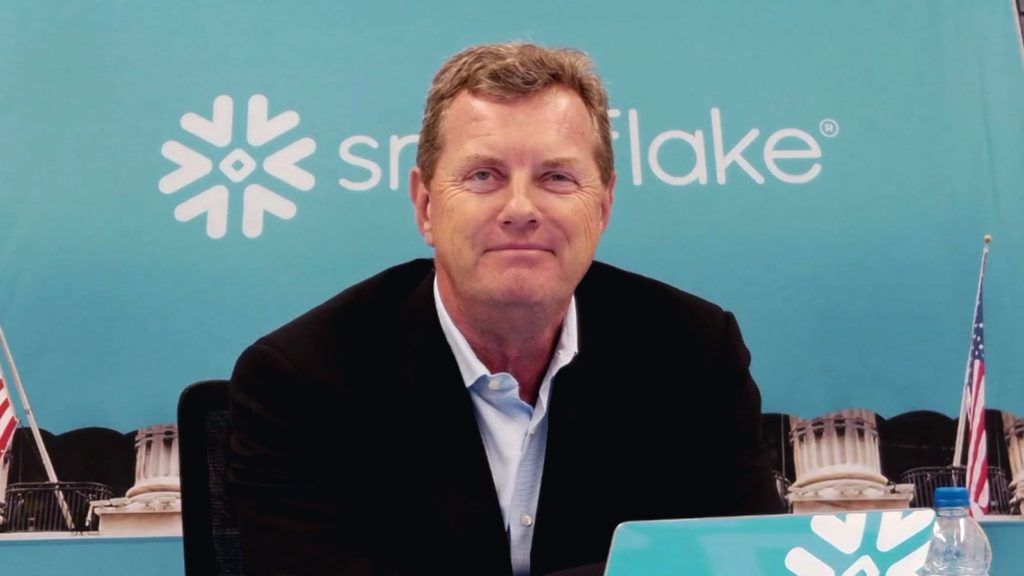 Snowflake continued on its high-growth trajectory in its fiscal Q4 ended Jan. 31 with product revenue jumping 116% to $178 million and overall revenue soaring 117% to $190 million.

Revenue for the fiscal year was $592 million. The cloud database provider’s guidance for the current year puts it on track to generate product revenue of between $1 billion and $1.02 billion in FY2022, which would be in the range of 81% to 84% growth. While that would represent a slowdown in Snowflake’s growth rate, that’s not unusual for a company reaching that size.

Some of the most eye-opening insights came in the Q&A session after Snowflake’s scripted presentation. Here are four takeaways that jumped out as having implications not just for Snowflake, but for the wider cloud database market.

Snowflake’s progress is the latest evidence of a fast-growing, fast-changing cloud database market. Gartner recently predicted that 75% of all databases will be deployed or migrated to a cloud platform by 2022.

Oracle Database 21c Takes on AWS, Microsoft in Clash of the Titans—Plus Snowflake