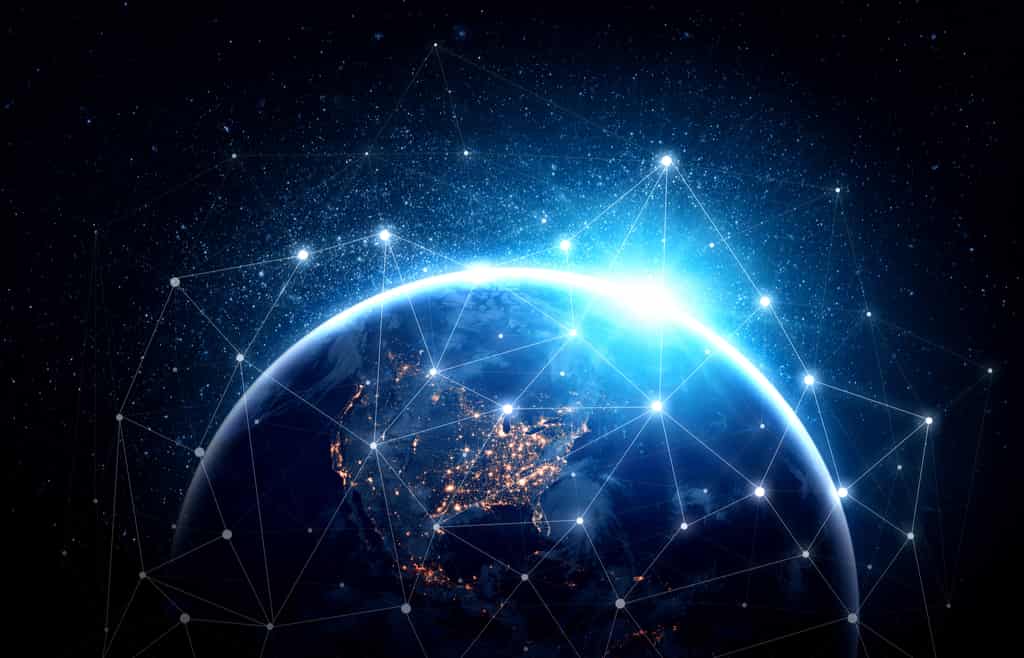 Can a “universal database” do the work of many special-purpose databases? That’s the promise of SingleStore’s distributed SQL database. They describe it as “the world’s only hybrid, multi-cloud unified analytical and transactional database.”

The company goes a step further. They share its universal database represents a new category “that will define the future of how businesses can ingest, consume, analyze and transact with data at a massive scale.”

That’s a bold claim, but not unprecedented. For more than 20 years, a few disruptive tech vendors have touted universal databases as a way to simplify data management using a single platform for both transactions and analytics. Not all have been successful. In 1997, Informix acquired one of the original developers of a universal database, Illustra. A few years later, IBM picked up Illustra.

Nevertheless, the concept continues to have its adherents. Oracle describes Oracle 21c as a “converged database” that can support various data types and workloads. It includes online analytical processing (OLTP), analytics, and IoT. IBM’s DB2 is similar in its data dexterity.

And yet, purpose-built databases that are optimized for specific workloads — the opposite of a universal database — are very much in fashion. For example, AWS offers more than a dozen different cloud databases: Postgres-compatible Aurora; Redshift for data warehousing; DynamoDB for NoSQL app development; and so on.

There are a plethora of database management systems from which to choose. Carnegie Mellon University’s comprehensive “database of databases” lists 769 different available systems. You could deploy a different database every day for the next two years and still not use them all.

SingleStore CEO Raj Verma thinks there’s room for one more. “We fundamentally believe that there is a better way to solve modern data challenges,” Verma told me in an interview. “People think that’s an audacious goal. Yes, it is.”

Though a startup, SingleStore is not a newcomer to the market. In 2011, the founders developed the company, first known as MemSQL. It developed an in-memory database (hence, “mem” in the name). Last year, they rebranded the company to SingleStore with a broader vision and name to match.

When I talked to Verma, SingleStore had just raised its latest round of funding, $80 million. Hewlett Packard Enterprise came in as a new investor, joining Dell, Google Ventures, and others. They brought the total funding to $264 million. SingleStore pointed to a 300% increase in new cloud customers. Additionally, they showed a 150% jump in cloud revenue, though we don’t know from what baseline.

SingleStore plans to use the funding to raise awareness of its database — both among developers and more broadly across business and technology — and build its sales and go-to-market capacity.

Although SingleStore doesn’t use the exact term “universal database,” the idea is still the same. Its latest release, version 7.5, includes capabilities that give it the kind of workload-handling flexibility associated with universal databases. They include:

SingleStore is available for on-premises deployment and as a cloud service on AWS, Google Cloud, and Microsoft Azure.

One of the benefits of universal database design is simplicity. Verma believes data management has become overly complex with solutions for so many data types and workloads. “To solve complexity, they created complexity,” he says.

A byproduct of that complexity is data movement. Data gets distributed between operational systems and analytics systems, as well as among business units. That brings additional challenges around data governance and quality. All of which a universal database minimizes, according to Verma.

At a macro level, Verma adds, universal databases are ideal for today’s service economy. This is because operational data and analytics are often tightly coupled in new applications. Think of a ride-sharing app, where vehicles are in motion, costs are being calculated, and consumers can choose the class of service they prefer.

Of course, SingleStore and other database startups will be challenged to get customers to move existing workloads off their legacy platforms. Even so, Verma says there is a multi-billion-dollar opportunity around new application development. “Those new workloads are not going to Oracle or SAP,” he says. “They are going to the modern databases.”

A Universal Database for Deep Science

SingleStore is not the only new universal database to emerge. Another startup, TileDB, has introduced its system. They describe it as a “universal storage engine” for all types of data.

TileDB, which was spun out of MIT and Intel Labs in 2017, has its roots in scientific apps, such as genomics, geospatial, and LiDAR. The TileDB database stores as well as organizes data in multi-dimensional arrays, or matrixes. CEO Stavros Papadopoulos recently published this explainer of the TileDB data format and storage engine.

In the early going, TileDB is aimed at data architects and developers. But Papadopoulos says the company plans to expand into new use cases beyond its market entry point, which is high-performance analytics.

Yuko Sasahara, CEO of NTT DOCOMO Ventures, described the kind of complex data-management scenario where TileDB may be a solution. “Our R&D team developing Mobile Spatial Statistics — population statistical data generated from mobile network operation data — is working with TileDB to handle time-series data modeled as versioned, sparse arrays. The processing and data management improvements are critical to advanced analytics and statistical predictions in a variety of use cases within NTT DOCOMO.”

There Will Be Exceptions

Will the universal database live up to its do-it-all proposition? Let’s face it, few businesses will consolidate the dozens or hundreds of databases across their enterprise into a single, all-encompassing system. Even advocates acknowledge that.

“SingleStore isn’t saying that 100 percent of your apps can be on one store,” says Verma. “There will be edge cases.” However, if businesses can reduce the number and types of databases they deploy, that alone could lead to reduced complexity in infrastructure and data management. As Verma says, “We’ll see.”