Board Room Point of View

Why CIOs Should Stop Reporting to the CFO 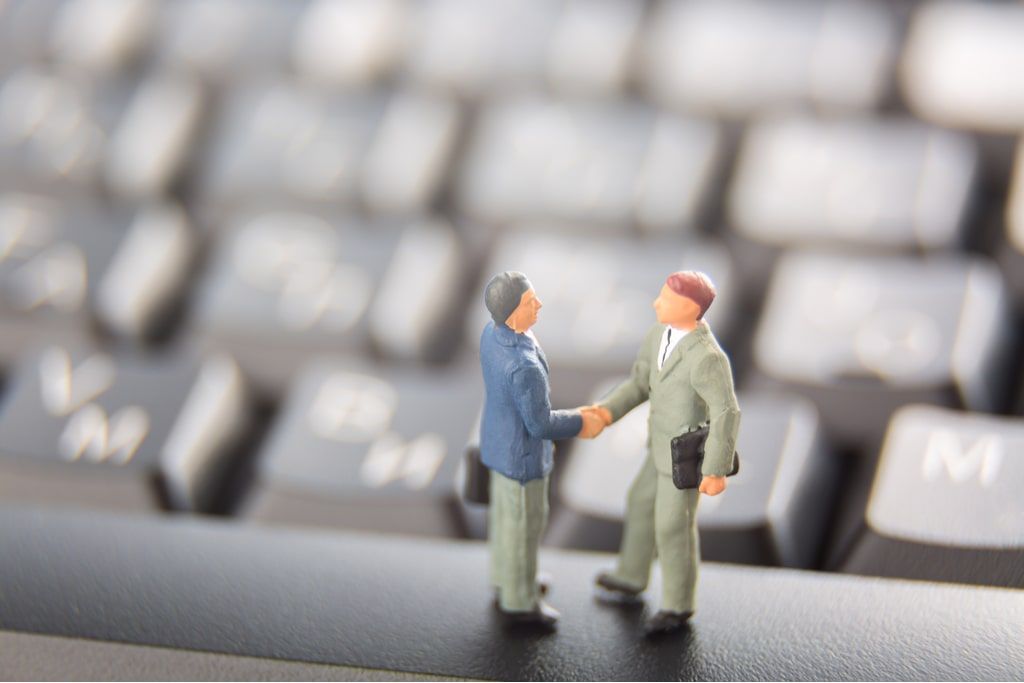 Attention CEOs: if you have the CIO reporting to the CFO, stop! You’re doing your shareholders, yourself, and both your CFO and CIO a disservice!

Widely-reported statistics estimate the percentage of CIOs reporting to the CFO is between 28% and 51%. Given the emergence of the ‘Acceleration Economy,’ the increasing reliance on technology during the pandemic, and the rising complexity of technology itself, the fact that so many CIOs report to the CFO should alarm Boards and investors!

CEO, put yourself in the CFO’s shoes. While technology has quickly grown in size, complexity, and risk, so has Finance become more pervasive, more complex, and riskier. That’s why we’re not doing CFOs any favors by saddling them with this demanding, unruly thing called ‘technology’ when they’re trying to keep up with their day job of leading Finance.

IT Reporting to the CFO

Rooted history, you can discover why IT often reports to the CFO. Changing the status quo demands consideration of ‘Chesterton’s Fence.’[1] Over 50 years ago, when mainframes came about, forward-thinking organizations with lots of data and deep pockets — banks, insurance companies, utilities, government agencies — implemented ‘Data Processing’. They did this to get control of their data. The data at such institutions were primarily financial. For instance, it includes sales, ‘personnel,’ inventory, and alike. The CFO owned financial data.

When they automated these ‘Systems of Record,’ the CFO’s organization was the primary customer. This made the CFO the obvious owner of this new Data Processing department. Mainframes were also EXPENSIVE. For example, in 1965, an IBM S/360-75 plus peripherals cost $5M-$10M. Nowadays, that transfers to being worth $45M-$90M+ with the current dollar value. Given such costs, who is better than the CFO to oversee Data Processing? This reassured the CEO that a no-nonsense business executive controlled the appetite for shiny new toys.

From the 1960s to 1980s, given the nature of ‘Systems of Record’ and the large, monolithic nature of mainframe investments, it made perfect sense for the CFOs to oversee Data Processing. However, things started to change. Simpler, lower-cost minicomputers enabled ‘departmental computing’ to flourish within business units, wresting some control from the central Data Processing organization. These devices came from Wang, DEC, Data General, and eventually mainframe vendors.

These easier-to-implement systems also opened users’ eyes to the power of ‘Systems of Engagement’ that captured data at the point of sale, on the factory floor, on the construction site, etc. That should have been the beginning of the end of the CFO’s control over all aspects of IT—and in industries like financial services, the IT “center of gravity” moved from solely Finance to include Operations, Sales, and Marketing.

Negative Aspects of the CIO Reporting to the CFO

Many industries didn’t understand the changes they were undergoing, and IT continued reporting to the CFO, to the detriment of all concerned. By the early part of the 21st Century, Systems of Engagement were ubiquitous, and ‘Systems of Insight’ — which turned ever-larger volumes of data into meaningful information — were spreading. On top of these system changes, there were PC, Client/Server, and Cloud revolutions. It should have become obvious that IT was a ‘corporate resource’ rather than the CFO’s playground. But for 28% to 51% of firms, that never happened.

With the CIO still reporting to the CFO, and unfavorable things often occur:

Reduced CEO/CIO interaction causes missed opportunities. When I was reporting to CEOs, I heard them grumble about something, express a desire for some outcome, or wonder whether something was possible. They weren’t formal communications. They were off-hand comments during a staff meeting or something that came up during a conversation. Inserting the CFO decreases the frequency of CIO-CEO interactions. It also adds a layer of formality when they occur, inhibiting the creative process. Furthermore, winning in the Acceleration Economy depends on creativity and speed to market.

Seeing C-Suite IT needs through the ‘CFO’s lens’ leads to confusion. What’s a CFO’s Lens? Every functional executive — myself included — sees the world filtered through a specific set of assumptions, experiences, and biases. It’s a lens through which we view facts and situations.

As an engineer turned CIO, it’s my nature to start with technical rather than humanistic and marketing aspects (magnify). And when I hear something critical of technology, my nature is to defend and justify my craft and team (distort). CFOs, GCs, CHROs, and more: we all have our lenses. If the CIO doesn’t report to the CEO and interacts as a peer with the C-Suite, the CFO’s lens filters IT questions and opportunities before they present them to and relayed from the CIO. This adds unintended focus and additional distortion to business/IT exchanges. It slows things down and causes expensive re-work.

Putting a ‘COGS’ (Cost of Goods Sold) function like IT in an SG&A (Selling, General & Administrative) department like Finance can lead to sub-optimal budgeting decisions. In today’s ‘Systems of Engagement/Insight’ world, many IT investments support profit-making business functions.

Suppose I manage the widget factory and want a new machine to speed up production. In that case, I champion that investment. This is possibly subject to oversight by an engineering standards function and an investment committee. The approved investment is overseen by my business unit. This is because we are held accountable for our production and cost targets. Such productivity improvements would be classed as ‘factory overhead.’ My improved efficiency would show up in COGS operating results.

The CFO’s organization is classed as SG&A — corporate overhead. You might call it: necessary to operate the business, but not directly contributing to production. If you’ve never been part of SG&A, take it from me: you spend LOTS of time benchmarking your costs against peers. Additionally, you spend LOTS of energy reducing your unit costs below theirs! If your organization accounts for IT costs in IT (we’ll talk about THAT mistake in another column), and IT is part of SG&A, the CIO feels the heat to ‘control IT costs.’ A business unit that needs an IT investment to improve productivity, quality, or customer service might find itself at odds with an SG&A function that’s determined to ‘control costs.’ It’s a function headed by a VERY powerful exec, the CFO—when investment is needed.

Do business executives wait for the corporate bureaucracy to ‘get back to them’? As an investor, I sure hope not! In the Acceleration Economy, they take action, which is seen (through my CIO lens) as evil ‘Shadow IT.’ Moving IT out of the CFO’s SG&A cost center doesn’t automatically solve bad budgeting. But in my experience, executives tend to forget nuances when a Board member or Analyst starts questioning ‘high SG&A’ expenses.

There’s a LOT more to say about IT Governance and Budgeting. I look forward to future explanations of these topics as an Acceleration Economy Analyst covering Board Strategy. If this piece depicted an org structure similar to yours, I hope you consider WHY your IT department is buried in Finance in 2021!