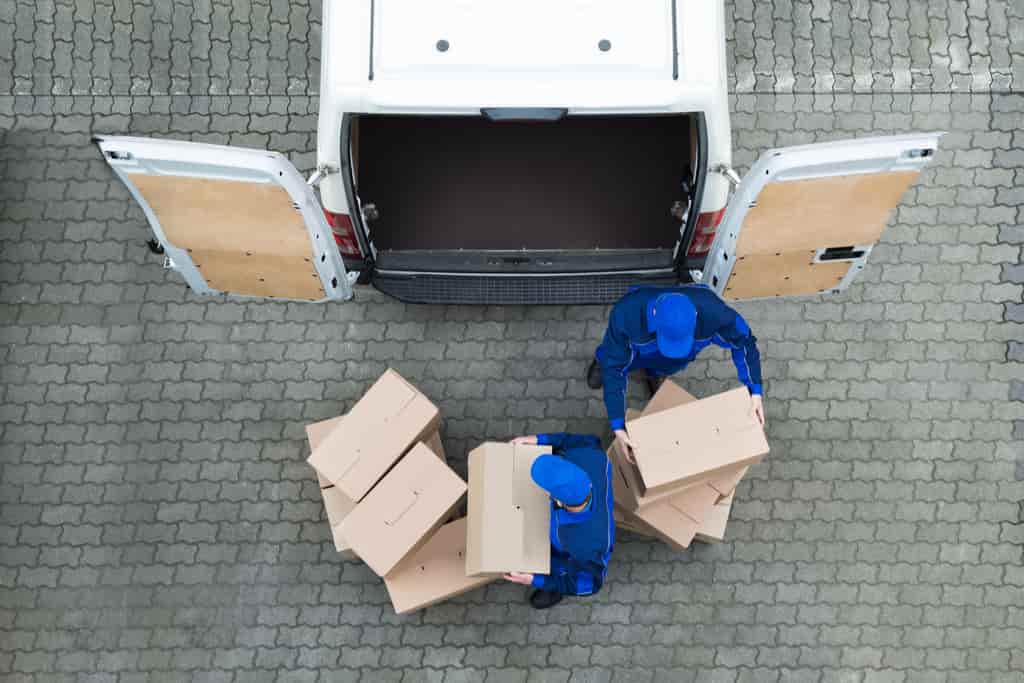 Founded in 1982, Quicksilver Express Courier became one of the biggest locally-owned courier companies in the United States. They achieved this by focusing on accuracy, delivery speed, and around-the-clock customer service. With over 500 employees, the business operates throughout Arizona, Colorado, Kansas, Missouri, Minnesota, Montana, and Wisconsin. They provide excellent benefits to their full-time personnel, such as healthcare. This made the company an attractive option for many workers. Embracing modern technology is a company philosophy. Quicksilver was one of the first delivery companies to introduce in-truck computers and electronic billing methods during the 1990s.

They quickly outgrew their Microsoft Dynamics GP system. So, a top concern was finding a way to modernize its financial management platform. As Quicksilver grew overtime, managing intercompany transactions and bank reconciliations for six entities became even more time-consuming. Manually reporting information often resulted in several errors in Excel. In addition, it took nearly an entire month to complete many of its financial transactions. Various attempts to implement Microsoft add-ons for advanced report writing and other activities resulted in failures. This cost Quicksilver more time and money.

Eventually, managing all of these financial transactions in Microsoft Dynamics GP became too much of a challenge for the company. The time and money invested in the system weren’t producing viable results. It was highly inefficient.

After exploring various options, Quicksilver eventually decided to make an upgrade to Sage Intacct. Working with Sage Intacct made a big impact on their bottom line. It led to over $100,000 in cost savings for each year. It also improved account efficiency by more than 75%.

Initially, Quicksilver considered using either Sage Intacct or Oracle Netsuite. However, after consulting with Maner Solutions, the company decided to partner with Sage Intacct. Quicksilver felt it was the best option for meeting their needs and modernizing its accounting system.

One benefit of using Sage Intacct was its dimensional reporting and open API. Because of this, it enabled them to easily integrate with the best apps. The team at Maner Solutions played a crucial role in implementing Sage Intacct in 2019. It quickly offered significant value for Quicksilver. The implementation process was relatively straightforward, which made the process easier for everyone.

Using Sage Intacct dimensional reporting allows Quicksilver to maintain reports for individual profit and loss for each of its delivery vehicles. Now, it’s possible to quickly check out the revenue and expenses for each carrier. Access to this detailed information significantly improved the decision-making process. Quicksilver could easily identify insurance overpayments for any vehicle. They were also able to reduce excess worker’s compensation insurance expenses. They accomplished this by ensuring that all of the correct codes were applied for every employee. These changes alone resulted in more than $100,000 savings each year on insurance expenses.

Saving all of this money wouldn’t have been possible without partnering with Sage Intacct. Implementing this system significantly increased profitability across the entire company. These cost savings ranged anywhere between 5% to 25% across each location. Dramatically reducing these insurance costs was especially exciting for the whole financial team at Quicksilver.

Now, Quicksilver can gain quicker insights by using Sage Intacct. These changes allowed Quicksilver to reduce its monthly close by 50%, as it now only takes 14 instead of 28 days. The overall accounting process is also improved by 75%. The process for credit card and bank reconciliations happens each day, which eliminates a week of manual labor every month. This software greatly improved accuracy and visibility throughout the entire company. Quicksilver stopped two to three days of handing manual payroll during the bi-weekly period by integrating the Paycom system with Sage Intacct. Employees also spend ten fewer hours each month managing intercompany transactions.

All of these time savings allow the team at Quicksilver to focus on more critical initiatives. For example, it’s now possible for the president and each general manager to access key metrics and detailed reports at any time within the dashboard. Using the cloud-based Sage Intacct system was especially critical amid the pandemic. It allowed employees to work remotely without experiencing any disruptions. The team was able to spend a lot more time focusing on critical business operations.

Quicksilver is confident in its partnership with Sage Intacct, as they plan to continue to use its services while expanding into Midwestern states. One of the main reasons for leaving Microsoft Dynamics GP was the focus on expansion. Due to its cloud-based system, using Sage Intacct makes it easy to expand into new locations without a significant initial investment. By modernizing its accounting system, the company has not only improved its bottom line, but also streamlined its finanicial management. Quicksilver also doesn’t have to worry about hiring more accounting staff. The company looks forward to expanding into many new locations and scaling its business while using Sage Intacct.