How CIOs Can Gain the Trust of the CEO and Board

The CIO Guide to Getting a Seat at the Table, Part 2 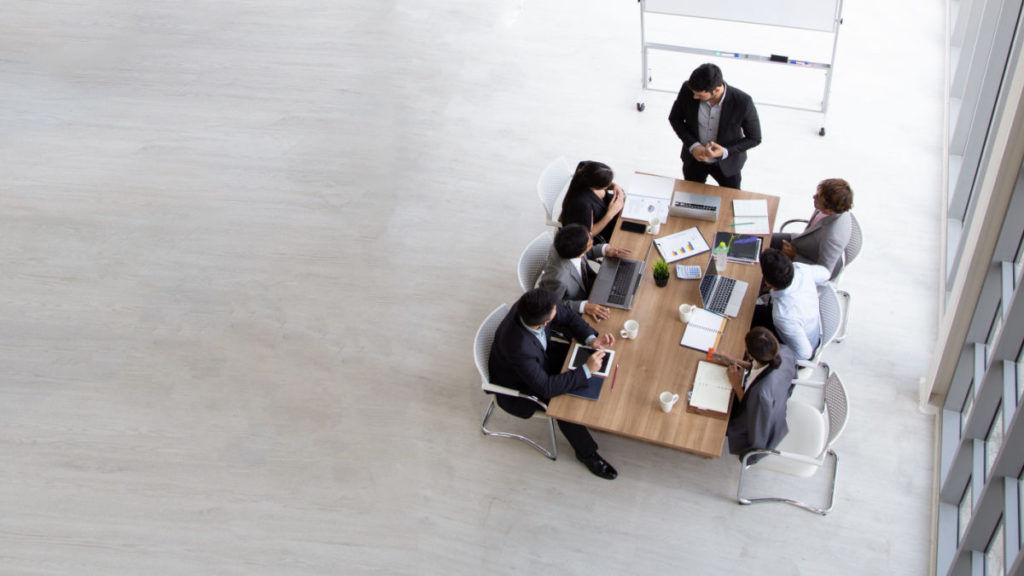 This is Part 2 of an article series I put together based on a conversation I had with Wayne Sadin, a friend and co-analyst in the Acceleration Economy Analyst Network. Wayne has had extensive experience in working with CEOs and other executives, as well as boards of directors.

In Part 1 of the series, we explored the importance of getting out of the technical details and getting more involved in the aspects of the business that the C-level execs are focused on. Next, we continue with how to gain the trust of the CEO and the board, an important step in the path towards getting that “seat at the table.”

Kenny: Wayne, you have a lot of experience and ideas about what the board of directors needs to know about and the way that the CIO should be interacting with the board. Can you talk a little bit about that — about IT and the board?

Wayne: You as the CIO, whether you report directly to the CEO or one level down, rarely get to go to the board proactively. It’s about getting the board interested in talking to you. So, the first thing that has to happen is your CEO has to invite you to be a presenter. And to do that, you have to earn the right to present to the board.

The board doesn’t want to hear technical minutia. In most companies, the board does not have a technical background. And it has a tremendous number of things it’s responsible for.
The challenge is when you go in to present to the board about your state of the IT budget or your annual spending plan or the security posture of the company; be seen as a business communicator and not as the technologist. If you’re seen as the one-dimensional geeky person in tech, you will not be well received by most boards.

Kenny: I have often wondered why it seems that so many people who don’t have a technology background end up in CIO positions. What I hear you saying is that this may be because they were able to communicate well to people who are not technologists. And if they were able to make them feel comfortable in their business abilities, then as long as they could convince them that they also could handle the IT side, then they would be accepted. Whereas it might seem to them like more of a leap for a technologist to step into that business role and be able to understand the business side, the finance side, and the bottom line, instead of just focusing on the nuts and bolts of IT.

Wayne: Kenny, I’m going to give you a quick piece of advice: If you’re the CIO of a company and you’re in a boardroom during a presentation and the audio-visual equipment is on the fritz, what’s your first thought? “I’m going to dive under the table and fix it!” Right?

Many years ago, I learned to have an IT help desk person in the wings. Because if you’re the one that dives under the table, they assume you’re the table diver and the techie that fixes the wires. And while I’m certainly capable of fixing wires and getting the projector to project, I would say, “Hang on a minute, I’ll get somebody.” And while that person crawled under the table, we had a conversation about the weather or the neighborhood or the sports scores. And I was not seen as the geek that dives under the table.

The problem is the business is so scared of having to get into these deep technical conversations with a geeky CIO that they tend to put a buffer, somebody that translates IT to business and business to IT. And my challenge to the CIO is: You’ve got to be that person. The CEO is entitled to an IT leader that is a business partner. If the CEO trusts you, then the CEO will expose you to the board. And that’s how the dialogue gets started.

Kenny: That makes a lot of sense. You have to come across as a fellow business leader, not as an IT geek. They’re happy to have IT guys figuring out the solutions to technical problems, but they’re not going to be brought into that higher level of conversation unless they can show business acumen.

In Part 3 of this series, we will dive into practical steps to establish yourself with the business leaders of the company. 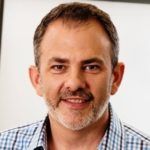