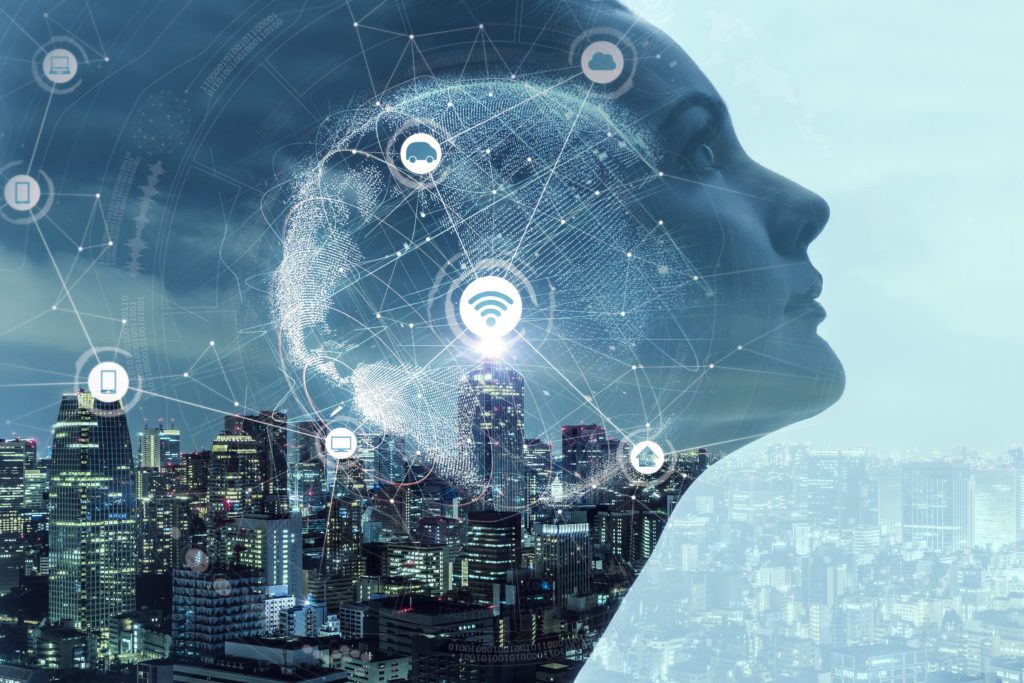 There’s general agreement that digital transformation initiatives don’t have a great success rate, and a provocative new report from IBM’s Institute for Business Value has a prescription for better outcomes. IBM’s IBV recommends an approach that it calls “Deep Cloud,” which directs IT and cloud initiatives to digitally transform a business toward high-value, customer-facing business functions that will have a measurable financial impact — and it recommends a specific financial target to boot.

“Most stakeholders say the digital ‘plays’ they most want their cloud capabilities to strengthen are tactical — digitizing existing offline services, for example — instead of strategic: for instance, launching new business models or improving business agility,” according to IBV’s new report “The deep cloud alternative. Getting to the heart of business performance.” The report makes specific recommendations on “ingredients” necessary to launch and deliver on deep cloud projects.

As you’ll see in the analysis that follows, the Deep Cloud concept is not wedded to the past or existing ways of doing things. Rather, it’s focused on new business models, delivering new customer-facing value, and helping companies operate in better ways that are financially measurable.

As companies look to pursue those goals, the work in front of them should not be underestimated. IBM’s research finds enterprises report a high degree of difficulty as they seek to convert IT capabilities into new business value. The chart below shows the percent of respondents rating the difficulty of each listed task as “high” or “very high.”

“Doubling down with more programs, working the staff nights and weekends, blaming failures on overhyped technologies or on the people doing the work — these are classic signs that the existing system for converting digital technology into business value is flawed,” the report says.

The Deep Cloud name is based on a fishing analogy: fishermen who want to catch big fish need to fish in deep water. Similarly, companies that need to have big impact with digital technology need to aim at the big processes that impact customers and the financial success of their company.

IBM’s model calls for the following ingredients to making “Deep Cloud” a reality:

Success requires a focus on “core” activities, not just digitizing support or back-office functions. For example, reducing the cost of IT infrastructure and operations is very much of a worthy goal — just not in a Deep Cloud context. IT cost reduction doesn’t fundamentally enhance a company’s financial results or its ability to serve customers, so the report is careful to draw distinctions. “Successes are sometimes incremental improvements masquerading as transformational change.”

To have Deep Cloud impact, leaders must increase the value generated by large chunks of the company’s cost structure. The report recommends viewing every 1% unit of the enterprise’s cost structure as an investment in creating profits — so every 1% of cost should return 1% of enterprise income, meaning every unit of cost would “pull its own weight.”

When companies focus transformation initiatives on IT infrastructure and operations, that focus is likely to leave only 1% of the enterprise IT cost structure (since so much is devoted to keeping the lights on) available for business performance improvements. So, that tiny 1% is being expected to lead the transformation of an entire business, and it’s not difficult to see why the odds of realizing that outcome aren’t good.

Think of value streams as a company’s fundamental value propositions to customers; considered another way, they are areas in which a business must excel to be successful in its industry. For instance, trade finance services are a prime example of value streams in banking. It is these types of value streams at which Deep Cloud initiatives must be directed.

Deep Cloud’s focus is on the material business value created by a small number of business-critical value streams that utilize a fraction of the enterprise cost structure but they generate the majority of profits.

The key figure in measuring material business value is cost/income ratio — and IBV defines material value as changing that ratio by at least 1 point. By way of example, for a $20 billion company with a cost/income ratio of 75, costs consume 75% of revenues. If a $200 million IT investment aimed at growing and transforming a business can move the number from 75 to 76, that’s a $250 million return on a $200 million investment.

IBM’s Deep Cloud ingredients lay out the technology tools that are central to improving value streams. The company calls hybrid cloud “the primary tool in the kit.” That should not be surprising given IBM’s strong focus in this area, but there’s ample evidence and independent data that companies are embracing hybrid cloud (as well as multi-cloud) in force, so the point isn’t particularly debatable.

Other elements of the tech toolkit include cloud-native methods and practices such as application modernizaton and DevOps; cloud and industry-cloud applications; data technologies including AI and automation; security; and networking.

Deep cloud emphasizes deployment of such technologies in combinations where they work in concert and therefore have more impact, rather than a more typical one-off project such as the “AI pilot.”

This is the process of fully realizing the business value that has been enabled by the combination of value streams, tech toolkits, and measurement. What is often lacking, the report’s authors note, is a person or team with full accountability for activating the value that’s been created, as well as authority to do so meaning they own the value stream from end to end.

We’ll end this review with what may be the most critical point of all: “Deep Cloud asks business leaders to consider organizing delivery around the customer.” (Italics added by author for emphasis).