Future Office of the CxO 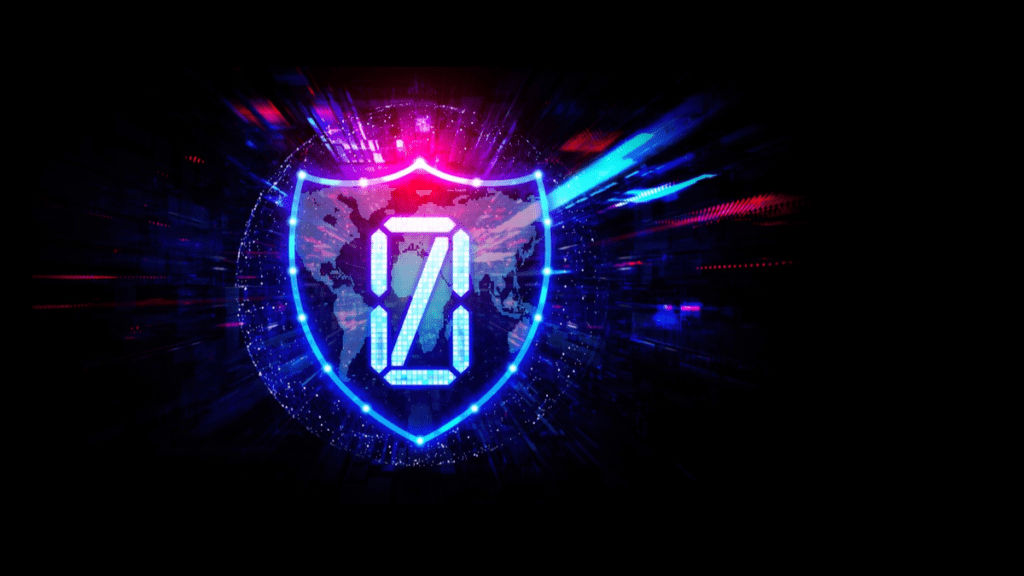 At the dawn of the computer age (1960s-1980s), we bought—or leased, mostly—giant, expensive computers that required frigid air conditioning, chilled water, and even special electricity. We put these ‘mainframes’ into expensive, purpose-built facilities. We sometimes built entire buildings, but often built out floors inside hideously expensive Class AA office buildings in top-tier cities.

Mainframes were accessed by specialized terminals—the earliest of which were essentially customized typewriters—that were connected directly to the mainframes (‘hard wired’) over specialized cables. This arrangement was so complicated and expensive that early terminals were grouped into purpose-built, over-air-conditioned ‘Terminal Rooms’ that required users to walk or drive to access a terminal.

By today’s standards, this arrangement was clumsy, inconvenient, expensive—laughable, right? But these attributes provided one thing today’s CIOs and CISOs envy: they were incredibly secure!

Even major organizations had but a handful of mainframes installed behind thick walls. Also, these were accessed only by a lab-coated priesthood of highly trained Operators and System Programmers, who had to traverse a ‘mantrap’[1] to get near the mainframes, data storage (disks and tape drives), and the ‘patch panels’ (think old-fashioned telephone operators). These connected local terminals and sometimes major branch offices into the organization’s proprietary network

Inter-connected organizational networks were initially rare outside academia and the military. As forward-thinking industries, like banking and securities, began to connect trading partners, these interconnections were rare, mostly proprietary in nature, and as secure as the mainframe datacenters.

Four Areas of IT Evolution

From the 1980s to 2010 or so, at least four aspects of IT evolved—and by doing so, drove a wave of automation—of productivity, customer, and employee experience—the world had not seen before:

Computing went from a small-town model—sparsely settled, where everyone knows their neighbors and everybody else’s business, and strangers were regarded with suspicion—to a metropolitan model—bustling, busy, anonymous, mind your own business. The security implications of such a change are fraught, and the change enabled computer hacking to go from a mostly innocent prank to a global criminal enterprise.

As hackers went on the offensive, a countervailing cybersecurity industry emerged:

And thus, good triumphed over evil, and we were safe from those pesky hackers. Right? Very, very wrong, as many of you know from bitter experience.

Why didn’t these well-designed and carefully built tools protect us from evildoers? Because the basic assumptions that we carried over from the early mainframe days became dangerously incorrect. And the rise of cloud computing and the Internet of Things (IoT)[2] made these old assumptions even more dangerous. The key assumptions that got us into trouble over 50 years include:

Zero Trust According to the NIST

The above is a very simplified summary of the 59-page NIST (National Institute of Standards and Technology) Special Publication 800-207 ‘Zero-Trust Architecture’ document that your CISO and CIO have (hopefully) read. A few examples will show how it plugs the holes I described.

A. Traditional — You enter an ID and password. If it’s a match, you’re in.

A. Traditional — If you have access to the server and folder and file, you can open, copy, rename, print, and email it.

B. Zero Trust — Access can be fine-grained. What you’re allowed to do with a server, folder, or file depends on the program you’re using plus all the constraints above. For databases, restrictions can be set on access to specific rows and columns.

Zero Trust offers many other protections, but these should whet your appetite to dig more deeply into Zero Trust with your CIO and CISO. Note that Zero Trust isn’t a product one can buy: it’s a fundamental shift in our approach to accessing technology resources. As such, it will take time, money, and energy to implement. But it’s not an all-or-nothing project, so get started ASAP to start reaping the benefits of Zero Trust