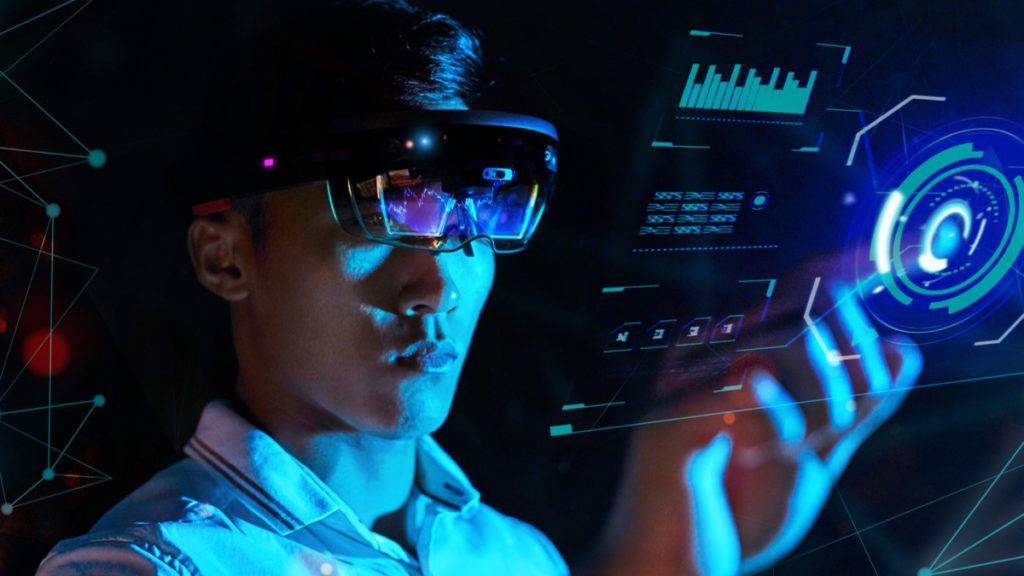 Nreal, a Beijing-based company, announced on March 30th that they raised a total of $200M in the past year alone. Founded in 2017, the company has since secured funding from other prominent organizations like Nio Capital and Sequoia China, and CNBC reported the company to be worth around $700M.

This isn’t the first sign that Alibaba is interested in entering the Metaverse, either. In 2020, the company’s messaging app DingTalk released a pair of augmented reality glasses in collaboration with Nreal which allow users to enter a 3D virtual meeting room. Nikkei Asia also pointed out that the company has invested at least $1 billion in virtual and augmented reality companies in recent years.

Nor is Alibaba the only prominent Chinese company taking steps to prepare for the future. “By the end of 2021 some 1,600 firms had applied for 11,000 trademarks with the Chinese word for Metaverse (yuan yuzhou) in them,” says The Economist. Tencent Holdings has honed in on the Metaverse with the work of their subsidiary TiMi studios, and TikTok owner ByteDance acquired VR startup Pico Interactive in the Fall. In the last quarter of 2021 alone, reports Markets Insider, almost $1.9B of venture capital funding went to extended reality startups, according to Crunchbase data.

“We think that ‘Metaverse’ won’t exist in a way that’s detached from reality, but will be the combination of the real world and the virtual world,” Nreal said. “AR glasses will be the best point of entry to that, and could be the final piece of screen that humans ever need.”

Despite all this, skeptics still dismiss extended reality and 3D virtual worlds. A recent Forbes article claimed interest in NFTs and the Metaverse is falling fast, citing only Google search trends as evidence. While buzzwords like “Metaverse” will inevitably come and go, this perspective misleadingly underestimates the mid to long-term potential of the trends driving the popularity of those buzzwords. In the same vein, Nreal said that it will apply its recent Series C+ on product innovation “instead of chasing hot trends.” Technologists and business leaders alike are recognizing the potential impact of extended reality.

These investments also show that the motivation to enter the Metaverse isn’t limited to the West. While control of so-called Web2 platforms such as Google Search, Netflix, Facebook, and Amazon is held by American firms, it’s becoming increasingly obvious that Chinese companies plan to play a larger role in Web3, what many consider the next iteration of the Internet.

While these are undoubtedly business-driven decisions, it’s also interesting to consider what role the Chinese government will play in a digital realm rife with personal data, surveillance opportunities, and things to censor.

“Much as the Communist Party has managed with the internet itself, defying the predictions of many in the West, the Metaverse could become a powerful means of boosting the state’s grip on society,” The Economist reports. In a world populated by head-mounted devices, which read far more intimate data than phones or computers, the struggle between democratic and authoritarian conduct in virtual space will only deepen by a dimension (literally).

While China’s central government has been relatively silent about the topic, some see the shift from a 2D to 3D Internet as an opportunity for tech and entertainment leadership to move away from the United States. Considering their involvement with the current Internet, it’s not hard to imagine that a Chinese Metaverse won’t be far off from dystopian ones described in science fiction like Black Mirror, Ready Player One, or Metaverse 2030.