An Introduction to NFT Technology

How the NFT Landscape is Shifting to Utility: Part One 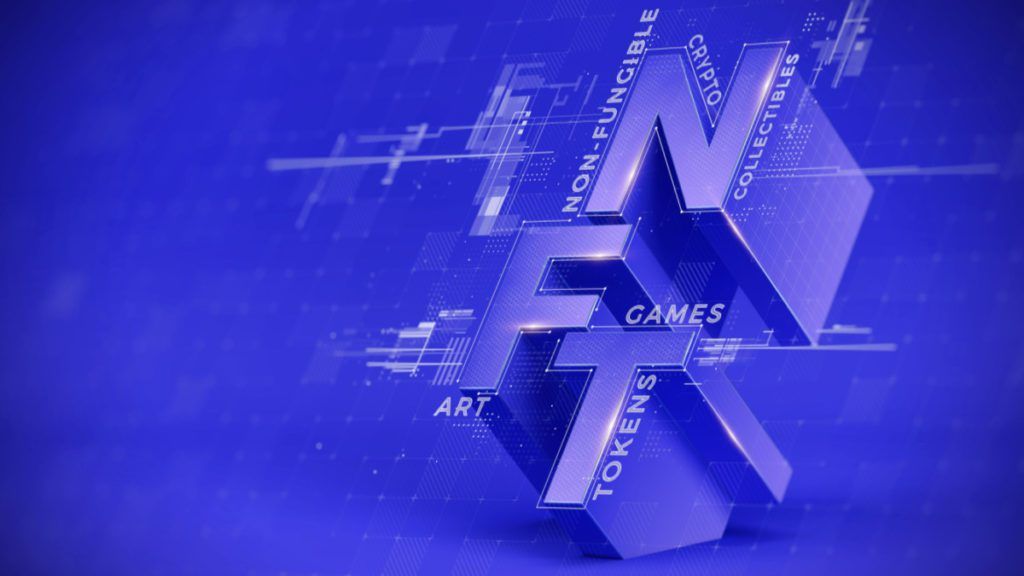 If you skim tech or business news at least occasionally, chances are you’ve come across that infamous three-letter acronym that enamors some and is condemned by others: the NFT.

In this three-part series, I want to take you on a journey around this illusive term. If you’re a critic, I hope these articles will shed some light on why the technology is not what it seems and inspire you to apply it in new ways. Vice versa, if you’re a blind supporter, I hope my approach will help bring your enthusiasm back down to Earth before any terrible mistakes are made.

The first part of this series will focus on the technology behind NFTs, breaking down what they actually are and laying a solid foundation for Part Two on industry applications that you probably haven’t considered before. Part Three will wrap up by walking through a case study of an NFT project I’m part of, CryptoSwarm.ai, showing how NFTs actually improve different steps of the pipeline between business and customer. This three-pronged approach (tech, industry landscape, and a concrete example) will boost you to the forefront of the emerging industry and prepare you for integrating them into your own businesses.

NFT stands for non-fungible token, which just means a token that is unique, just like a collector’s baseball card. A fungible token, like a Bitcoin, is indistinguishable from other Bitcoins. In the same way, you wouldn’t care if you got a dollar bill versus another if they’re in the same condition.

An NFT is just proof of ownership that lives on a blockchain, a distributed ledger that isn’t controlled by a single entity and cannot be meddled with easily. They’re similar to deeds but are made for digital assets such as images, videos, or documents rather than houses or cars. If you own an NFT, you can prove that you own its associated asset.

Most NFTs are built on the Ethereum blockchain. The entries that are written on Ethereum’s immutable, tamper-resistant distributed ledger aren’t limited to the transfer of funds but are actually much more open. Anyone can write a ‘smart contract’ — a piece of code that is executed by every participant of the Ethereum network — and can interact with information stored on the blockchain.

As with any other programs, smart contracts can build out any system — games, tracking ownership, mediating markets, or even training AI models (but I would not recommend this for reasons mentioned later). These programs can perform many processes that would usually involve an intermediary, like switching one cryptocurrency for another using a DeFi (decentralized finance) exchange, since the terms between the parties are set programmatically and the contract is self-executed. In Web3 parlance, ‘code is law.’

How Do NFTs Work?

Most NFTs are ERC721 tokens, which are based on the ERC721 standard smart contract that describes how you can create and transfer a non-fungible token of that type. When you start an NFT project, you have to write your own smart contract that mediates between you and the buyers, defining how much each token is sold for and their total supply. Copying code from other projects also works. ERC721 defines basics, like checking ownership and transferability of ERC721 tokens, but you can add custom code to make your token do all sorts of things and connect to different smart contracts. Check out this BAYC smart contract breakdown if you want to learn more.

There are other token standards like the ERC20, a fungible token that is similar to ETH or the US dollar, and ERC1155, a standard that allows transferring fungible and non-fungible tokens in a single transaction. In addition, more and more NFTs are being built on top of Solana, a different blockchain that is known for having faster transaction speeds and lower gas fees than Ethereum.

NFTs on the Ethereum blockchain can be purchased with Ether or ETH, the chain’s native currency, which can, in turn, be bought with fiat currency, like euros or dollars, from cryptocurrency on-ramps, like Coinbase. Much to the dismay of true Web3 ideologues, these on-ramps are regulated, Web2-esque companies and require your ID to set up an account.

You can then transfer the cryptocurrency you purchased to a software wallet like MetaMask, a Chrome extension that gives you custody of your Ethereum address while integrating into all sorts of Web3 apps. NFTs can then be bought in marketplaces like OpenSea. Careful: Transacting with ETH uses up gas, or the cost of computation needed to write data on the blockchain. In times of high market activity, gas fees can increase dramatically. This is also why you don’t want to train a machine learning (ML) model on a blockchain…

One major issue with NFTs is their legal aspect. In reality, an NFT shows that a given account owns an ID placed on the blockchain. That ID is then coupled to an asset, whether it’s a JPEG or a pair of virtual sneakers. Although you can indisputably prove ownership of the ID, you don’t have direct control over the asset to which the ID is coupled. The coupling is done on a proprietary basis. To top it off, the copyright of the asset usually stays with the author unless explicitly outlined in the contract, which is why, as tech law and legal ownership expert João Marinotti points out, we need legal reform alongside NFTs.

Say you purchase an NFT representing a plot of virtual land in The Sandbox. Your address is not directly linked to the actual file that is the virtual land, but rather to an ID or hyperlink that points to that file. That ID or link may be in the form of HTML, where the actual file is stored on a traditional web server owned by a company. If you don’t follow its terms of service, the company can decouple the asset from the ID you own, leaving you with a useless string of characters and no asset. However, in recognition of this issue, many platforms are already implementing decentralized storage solutions such as Filecoin and IPFS.

Despite their gas and copyright issues, and the divide between link and asset, NFTs remain an effective tool. By adopting many of the useful characteristics of the public, permissionless blockchains on which they’re commonly built, Ethereum or Solana, and by allowing easy transfer of ownership of digital assets, NFTs can be applied to a variety of use cases beyond pictures of Bored Apes. If you want to learn about those use cases, stay tuned for Part Two of my NFT explainer series.