APIs Will Unlock the Power of the Metaverse 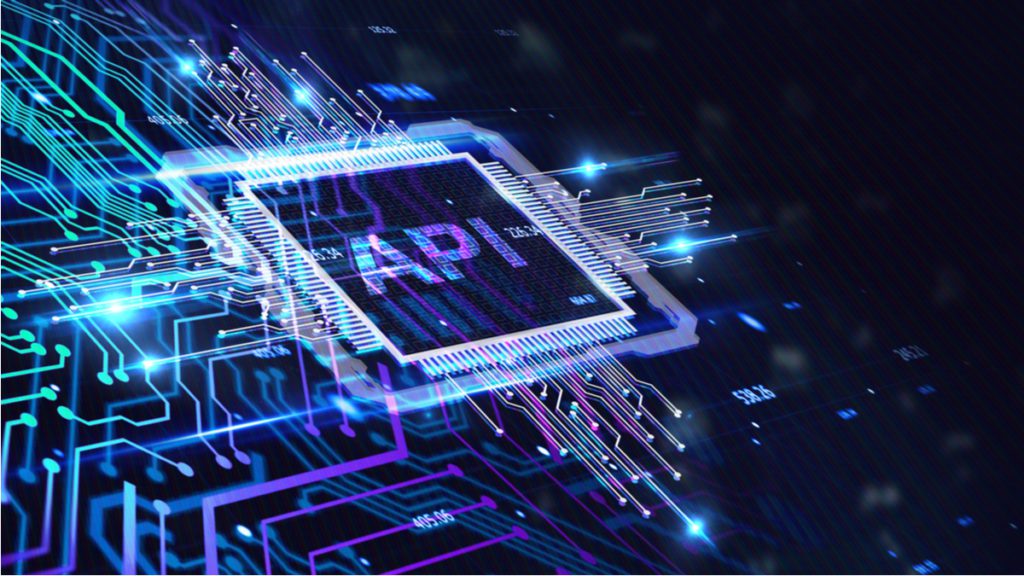 Our physical and digital worlds are intermeshing. User-facing tech companies continue to bandwagon around the concept of ‘metaverse,’ the supposed fusing of the virtual and real-world through VR/AR. While it sounds like pure science fiction, the metaverse is well on its way to offering a new frame of existence for humans and their digital avatars, presenting an alternative format for people to connect and perform their daily business.

The growing excitement around metaverse projects shows no signs of abating. In fact, the metaverse market size is projected to reach a staggering $678.8 billion by the year 2030. And for developers working on metaverse-style applications, the good news is that many of the fundamental techniques required to build these environments already exist, either in the form of open-source packages or Software-as-a-Service.

Reusable infrastructure will likely comprise the backbone of upcoming Web3 and metaverse projects, which could lower the barrier to entry for smaller businesses to compete with larger players already cornering the market. I recently met with Hermes Frangoudis, manager, developer education at Agora, to see what sort of tech will be necessary to power this new paradigm.

According to Frangoudis, in addition to graphical rendering, backend elements like real-time technologies and the API economy will be just as imperative to unlock power for metaverse projects. Real-time frameworks and APIs will be necessary components to craft rapid-fast digital representations and enable a multitude of background integrations, which, when combined, will present a compelling user experience in the metaverse.

First off, what exactly is the metaverse? Frangoudis defines it as “a digital representation of our physical lives.” Many groups are actively involved in building virtual spaces to connect, socialize, and do business. These virtual worlds often involve a 3D representation of the user with others in real-time.

Arguably, the metaverse is an extension and rebranding of virtual worlds that have been around for some time. Take the popularity of massive multiplayer online role-playing games (MMORPGs) like Second Life, WoW, or Fortnite. But while previous iterations offered escapism for players, the metaverse will be more interwoven into reality and will assert greater influence over the economy at large. As such, integrations will be undoubtedly necessary to enable the increasingly hyperreal nature of these spaces.

What does one do in the metaverse? Well, since the concept is still rather loosely defined, the possibilities are pretty endless. You might watch a virtual show with thousands of attendees, sit in on a career networking event, or play a VR game with family members. We could see metaverse applications slowly phasing out (or at least augmenting) the standard screen experience with alternative interaction methods, such as holograms, projection mapping, and virtual headsets, predicts Frangoudis.

So, what’s this about APIs? Well, Application Programming Interfaces (APIs) can be thought of as the glue that holds our interconnected digital economy together. Low-level APIs have been integral since the dawn of computer programming, but when we discuss APIs in a business sense today, we’re usually talking about RESTful web-based services that communicate over HTTP.

If a developer needs to add a commonly used function into an app, you can bet your bottom dollar there’s an API ready to plug and play. Examples include Stripe for payments, Twilio for SMS messaging, Google Maps for geolocation, AccuWeather for weather data, OpenGeo for geo-lookup, and the list goes on. At the time of writing, ProgrammableWeb lists over 24,000 publicly available web APIs.

If we consider APIs in the metaverse, there are numerous areas where they could be applied. For example, APIs can power financial transactions to support commerce within virtual worlds. APIs can tap into traditional banks, or utilize the countless cryptocurrency wallets and cryptocurrency aggregation APIs to transfer funds. Or, eCommerce APIs can enable metaverse environments to synchronize with established online marketplaces. APIs can also help enable logins and social media integration.

The Importance of Real-Time

Combine metaverse and the API economy, and some major digital explosions might ensue. It’s best to see these sparks now, especially as companies like Facebook and Microsoft are already actively taking huge leaps in producing metaverse applications. Yet, “the metaverse is open and not owned by any single company,” said Frangoudis. As such, we’ll need tools that enable companies who are not tech behemoths to build it out. “APIs can democratize that for smaller developers,” said Frangoudis.

For Frangoudis, the most significant hurdle to constructing the metaverse is the real-time aspect. While Web2.0 emphasized a more asynchronous feed, “Web3 and metaverse are the evolution of the Internet into the real-time world,” he said. “It’s all about that real-time connection. If you don’t have to wait for that response, it feels more intimate and real.”

The backbone of the metaverse is the Internet, says Frangoudis. Yet, the Internet wasn’t designed to scale for massive real-time sessions. Humans perceive anything at 100ms or lower as instantaneous, but your typical DNS server routing can introduce latency well beyond that target. It may send requests through ten or more different servers, introducing latency at each step of the way.

According to Frangoudis, intelligent algorithms are needed to determine the most direct, optimized path to get closer to real-time. In addition to smarter server routing, it will be necessary to optimize the package size sent over the wire to cater to low-bandwidth scenarios, says Frangoudis. Multi-party real-time video and voice will also become more stable in the future as we realize the full potential of fiberoptics cables, and 5G becomes more ubiquitous, he predicts.

The Future of Metaverse Design

The metaverse is not owned by one single company—instead, it’s a movement. And with advancements in polygonal graphical rendering, real-time SDKs, and web APIs, we have much of the necessary infrastructure at our fingertips to begin developing more virtual worlds.

“APIs, in general, are about democratizing access to knowledge and data and capabilities,” said Frangoudis. Similar to how a factory specializes in a single screw that’s part of the larger product, the composable enterprise of the future will construct their business using various APIs as lego blocks. And these playing pieces continue to become more and more usable…

Similar to how WYSIWYG editors like Squarespace and Wix have opened up website design to the average user, the coming years will likely see the same usability emerge around designing virtual worlds. Frangoudis thus anticipates an explosion of virtual spaces as users build out 3D environments to showcase their NFT collections, host an immersive music show, or throw a baby shower. “The future is is really about freedom and having greater control of the digital representation over data and your connections,” said Frangoudis.