Confronting the Social Implications of an Imperfect Metaverse 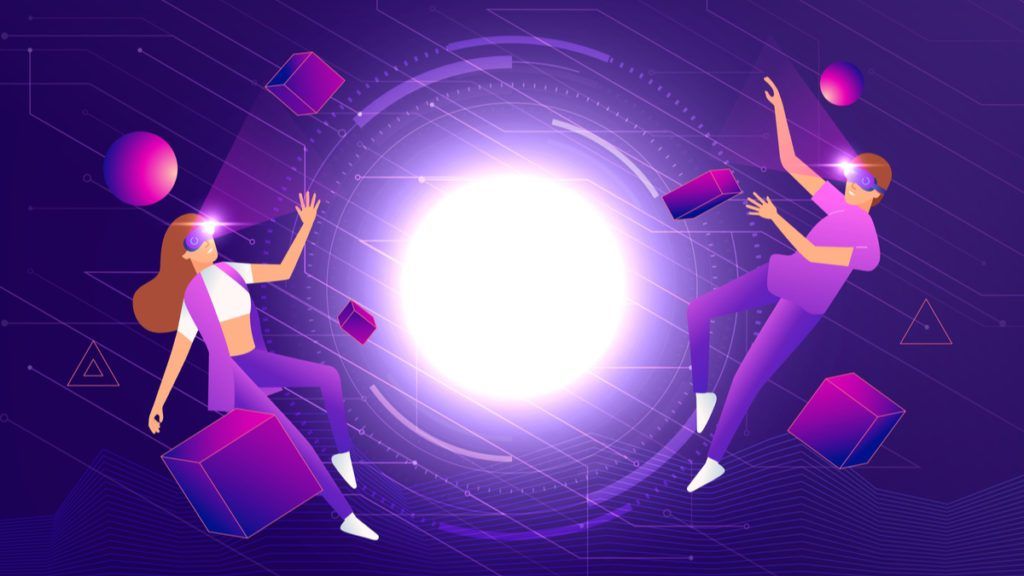 Unfortunately, nothing is perfect. Mobile phones aren’t perfect. The Internet certainly isn’t perfect. Nor is it right to assume extended-reality devices or the Metaverse will be, either. That doesn’t mean there’s no utility in pointing out the unique problems that will arise in the Metaverse, including the social implications, and suggesting some solutions.

The tech industry moves at lightspeed and it’s easy to lose track of the human side of tech. So, in consideration of those challenges we have to face, what are some of the social issues arising in the Metaverse? How might we tackle the social implications that come from virtual worlds?

The first is virtual harassment, which can take a new shape with immersive technology like VR.

Unlike the 2D Internet, users in virtual reality have digital avatars that resemble their bodies. Thus, they are subject to an issue that’s existed in physical reality since the beginning of time—sexual harassment.

An article from MIT Technology Review outlines a case of a beta tester of Horizon Worlds, Meta’s VR social media platform, being groped by another user of the platform. The experience was particularly uncomfortable for her, as VR in general is designed to trick your brain into thinking that you’re in a digital body with proximity to others. The beta tester was also not able to easily defend herself.

While immersive tech can be used to make games more fun, it can also be dangerous. The article also took the firm stance, “VR sexual harassment is sexual harassment, full stop”—pointing out that harassment doesn’t need to involve physical touch, like in verbal abuse, and therefore is equally unacceptable in VR.

If haptic technologies become commonplace, even physical harassment in the Metaverse must be addressed. Spokespeople from Meta reacted to the incident by increasing the visibility of their ‘Safe Zone’—a feature that allows you to forcefully distance others’ avatars from yourself by performing a certain gesture. The article pointed out that wasn’t enough—those who harass in VR also need to be punished.

However, virtual harassment will not be limited to the sexual kind. There will also be cyberbullying, especially in virtual spaces with many young people, such as VR classrooms, and discrimination based on features of your digital identity.

Other issues that will become more pressing are those surrounding identity. If even more reputation and monetary values are linked to digital identities—like through ownership of valuable NFTs or your reputation in your remote-only workplace—the incentives for identity crimes go up.

In the Metaverse, this has the possibility of going beyond impersonation. One’s entire digital identity, which may be equally or more important than one’s physical identity, would be at stake.

Various blockchain applications tackle this issue, but that’s not enough. Developers of the Metaverse need to consider the security of identity throughout the design process. Users need to be informed of the risks and taught a new set of Metaverse safety guidelines.

Two more closely related aspects to consider are accessibility and usability. How can we ensure that those who want to participate in the Metaverse can do so? For example, how can VR, AR, and haptic technology be designed so that people with different disabilities can use them? What about people unfamiliar with digital interfaces in general, like older generations of users?

This also implies global accessibility: What projects can we support to ensure there is Internet coverage fast enough to support real-time 3D applications in less developed parts of the world? How can people, unwilling or unable to buy a new headset, use the devices they already have to interface with the Metaverse?

Different user groups have different needs to be accounted for. Children, for example, should be protected from certain content and virtual environments. Parents might want the ability to monitor their children’s access to the Metaverse the same way they do their Internet usage.

In general, the Metaverse is a new reality with new opportunities to socialize, work, and be part of the global community. Those that can’t be part of it will be at a disadvantage socially, in the labor market, in keeping up with current events, and so much more.

Of course, there will be a vast number of other issues which are extrapolations of those we face today with the 2D Internet, such as scamming, privacy concerns, addiction, mental health, fraud, misinformation, and a plethora of security breaches including outright theft. A place containing more embedded value, more users, and more data will naturally attract more criminality and likewise require more security measures.

This is why developers and companies taking part in the Metaverse need to consider this extensively, or else users will never come. It’s also why regulation and setting precedent is necessary now before rigid systems are in place.

Lastly, intense public debate and news coverage are necessary to tackle new social issues as they arise, ones that we can’t even predict now the same way it was impossible for people in the 1950s to predict the spread of deep fakes through Twitter.

This article didn’t even mention the broader societal implications of increased digitalization and the open questions those generate. Will we be able to distinguish ‘real’ from digital? At what point can we consider the ‘self’ to be primarily virtual? Enticing as they are, I’ll leave these topics to science fiction.