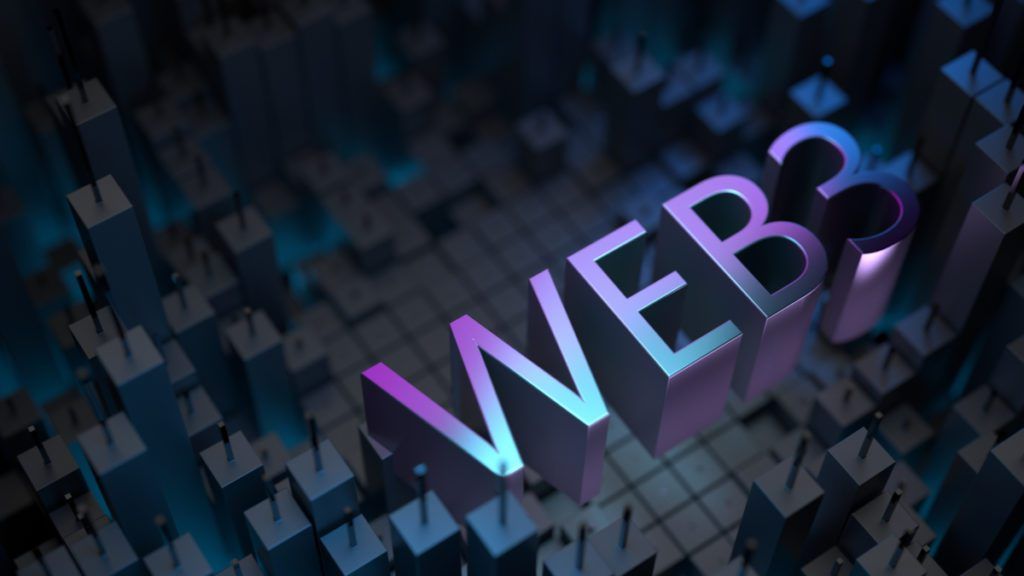 Modern science is plagued with a few critical issues.

The first is funding. Scientists spend too large of a portion of their working lives just filling out grant proposals. Even if an initial no-strings-attached grant is received, many projects enter the so-called “Valley of Death” because they’re difficult to pitch to profit-motivated private investors who continue funding after grants. Raising money is also tied to reputation and visibility, which is difficult to build in the heavily intermediated scientific publishing industry.

Another issue is the lack of transparency. John Zandbergen, CEO of Ourobionics, first brought to my attention the issue of modern universities being like intellectual property holding companies. Siloed into such institutions, potential life-changing discoveries and technologies are unable to impact the real world and benefit the scientists or groups which discovered them.

However, blockchain has emerged as a solution to these issues.

2021 has seen the birth of the latest Web3 sub-movement DeSci (decentralized science), with recent events like NFTs serving as ownership authenticators of IP and the growth of various science DAOs. A recent a16z article points out that the DeSci movement, akin to the creator economy for academia, “aims to enhance scientific funding; unleash knowledge from silos; eliminate reliance on profit-hungry intermediaries such as publisher conglomerates; and increase collaboration across the field.”

Although the excitement around buzzwords like DeSci, Web3, and NFTs is great, how will these things actually impact modern science? Below are three concrete examples that are just the beginnings of this movement.

The peer-review process is an integral part of the scientific method, yet there are many bottlenecks. The academic publishing industry often acts as an intermediary, connecting scientists willing to do peer-review for free with those who need it, extracting enormous profits in the process.

Instead, smart contracts can be used to regulate a peer-review negotiation—without the bottleneck of needing a third party.

NFTs as a Means of IP Transfer

In 2021, the company Molecule offered the IP of new drug discovery from the University of Copenhagen for sale. The organization VitaDAO purchased the IP and signed the sub-license agreement using a transaction on the Ethereum blockchain. Then, an NFT was created with the signed document, and access to the IP was added to its metadata. The agreed-upon sale price of the IP was transferred seamlessly to the seller’s address, and the buyer has permanent verified access to the IP.

The company calls this new model the IP-NFT, with the aim of making the intellectual property marketplace more liquid and open. By avoiding legal firms, academic publishing, and technology transfer offices, this model makes finding and acquiring IP much easier for those ready to apply the discovery to real-world markets, and easier for researchers to profit from and fund their work.

We’ve seen many science-focused DAOs rise in the past year, like VitaDAO, LabDAO, SCINET, and PsyDAO. By offering token rewards, these open communities could help incentivize data sharing, peer-review, collaboration, and curation. Earnings from IP-NFT sales and fundraising can be distributed to projects which members vote most useful.

This is especially interesting for students and entering professionals, who are comfortable with online communities already, to fulfill tasks like data cleaning, content curation, or proofreading in return for tokens or reputation within the DAO (which will help them find jobs, build their networks, even secure funding).

With Web3 technologies, scientists and their teams will have the opportunity to build a valuable online reputation. Blockchains can verify publications as well as active participation in the community by doing tasks like peer-review (managed by smart contracts like in point #1). Labs can have their own wallets, showcasing their work and IP directly as purchasable NFTs.

Although I’ve been critical of Web3 before, some of the applications of movements like DeSci make me excited for the future of blockchain. However, it’s imperative that builders in this space stay true to DeSci’s fundamental goal of empowering scientists by seamlessly integrating blockchain into their workflow.

Regardless of your perspective on the current NFT and Web3 hype, here’s an undeniable fact: if researchers could redirect half of their working lives from dealing with IP, writing grant proposals, and dealing with publishing and peer-review intermediaries to actually doing science, the whole world would benefit.