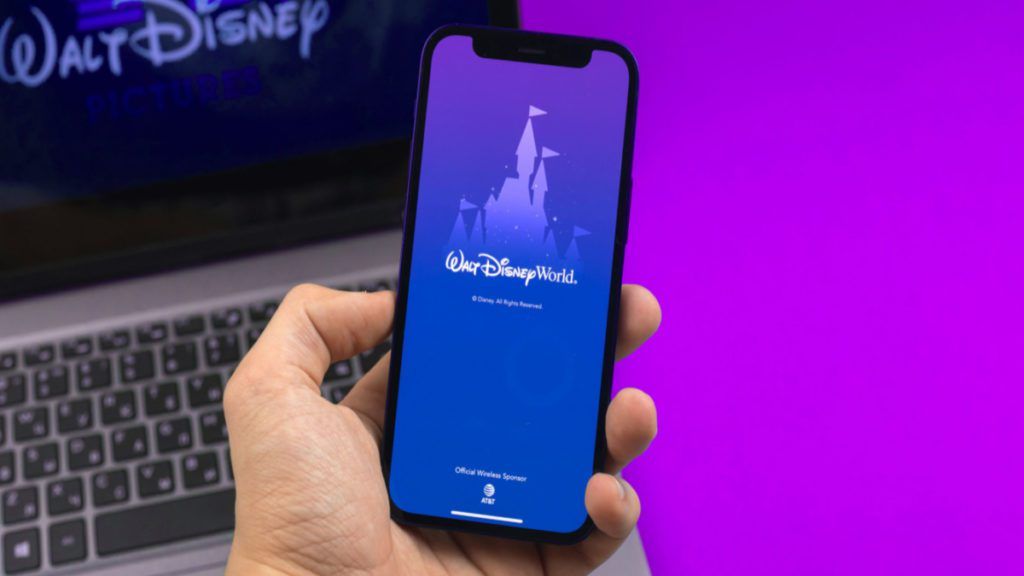 Entertainment and media firms tend to closely follow innovations in the tech industry since they revolve around how we interact with information. This has been the case with the internet and will also be the case for the Metaverse. Companies in those industries that remain uninvolved in the 3D internet in the coming years will begin to see margins shrink and competitors rise.

Consumer virtual reality adoption is growing rapidly, as users are looking for new ways to be entertained after streaming gets boring, but creating experiences for virtual 3D environments with avatars requires a very different approach. Consumer AR, which is only a few years out, is likely to replace the mobile phone as our primary interface with the digital world.

But The Walt Disney Company is not one of those uninvolved companies.

The Next Generation of Storytelling

It’s easy to chalk up its Metaverse investments to its size alone, but even as a younger organization, Disney has stayed afloat amidst the greatest technological innovations of the last century, from the TV and radio to digital animation and streaming. Now, it’s taking steps to enter the Metaverse, first by hiring Chief Metaverse Officer Mike White in early 2022. Since his appointment, the Disney veteran has been establishing a task force and developing early models for how to best approach the 3D internet.

At the very least, the Metaverse is a new distribution channel. Disney executives have said it’s all about ‘next-generation storytelling,’ a refreshing reminder that Disney is not a technology company looking to expand on its adversarial business models. The company will approach the Metaverse with a fundamentally different model, culture, and way of thinking. With Disney having openly admitted that tech is not its strong suit, its contributions will likely lie in creating experiences for the Metaverse.

The Metaverse Mission of Disney

Most of its mission revolves around integrating existing content and experiences into new formats, partly because the company’s greatest asset is its huge library of intellectual property, which it has built through almost a century of filmmaking and external acquisitions. A perfect example of this integration is its Disney Movies VR application, which allows users to enter and socialize in virtual worlds designed around famous Disney-owned productions such as those by Marvel and Lucasfilm, as well as classics, such as The Jungle Book.

Real-time 3D software, like Unreal Engine 5, is playing an increasingly important role in the filmmaking process as studios such Lucasfilm use it to generate virtual backgrounds in famous productions such as The Mandalorian. Licensing its stories and characters to proto-Metaverse platforms such as Roblox, Fortnite, Sandbox, and Decentraland, as well as XR native platforms such as the Oculus Quest store, presents an opportunity for Disney to reach new audiences and learn a new format.

Disney has already experimented with blockchain-based technologies. Last year, for example, it unveiled a series of “Golden Moments” NFTs resembling statues inspired by famous scenes from Disney, Marvel, and Star Wars films. Sony, Warner Bros., and Lionsgate also started minting collectibles related to their movies. NFTs can also be used instead of traditional subscription schemes, or to couple virtual merchandise with physical goods, as RTFKT Studios has been doing with Nike.

Up to this point, Disney has thrived in having both digital and physical offerings for its customers. Its streaming service Disney+ has had tremendous growth, with more than half the subscriber count of Netflix since launching in only late 2019. But that’s not all. In a statement to CNBC, Disney’s CEO Bob Chapek said: “We [also] have something that no one else has, and that’s the physical world, a world of our parks. And so, if the Metaverse is the blending of the physical and the digital in one environment, who can do it better than Disney?”

That means one major question for the company is how to integrate a digital layer and XR experiences into its parks, which might be done through QR codes or geo-anchoring, for example. It would be interesting to see how a digital replica (or AR Cloud) of Disney’s parks and AR headsets can bring characters and stories to life on-site.

Disney can also produce AR and VR content in-house, or partner with game studios. A major limitation to existing XR headsets is their lack of content, which is Disney’s strong point. In the past its content portfolio has allowed it to penetrate the streaming market, why not also the comparatively unsaturated XR content market? It can try distributing this Metaverse content on Disney+.

No doubt, it’ll be interesting to see how Disney’s creative angle will contribute to the Metaverse.

How Swarm AI and VR Will Unlock Collaboration in the Metaverse