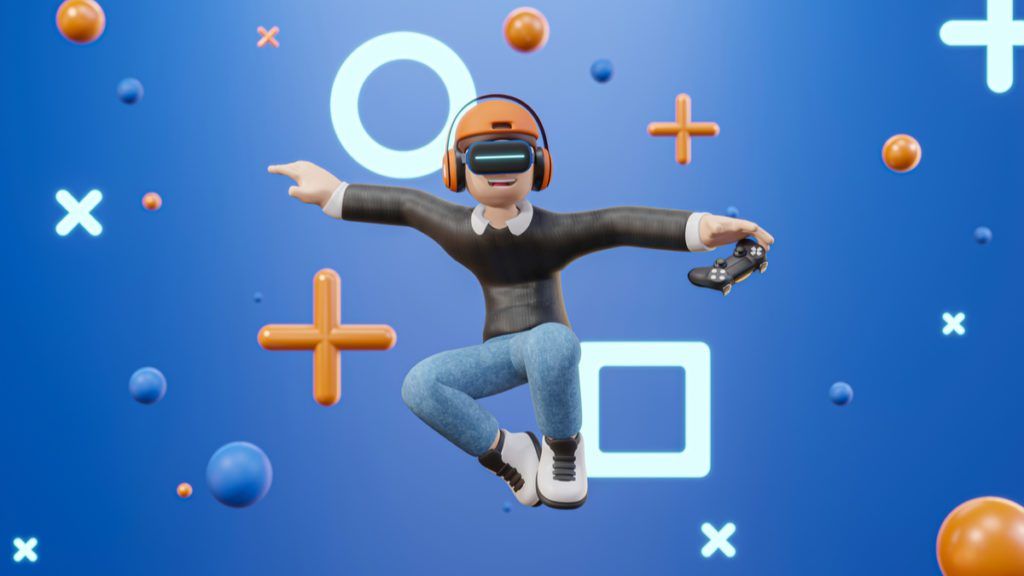 Previously offered through early access, UE5 is now available for studios to use in their productions. However, its capability has already been proven in the company’s decision to switch their most popular title, Fortnite, onto UE5, as well as through their demo The Matrix Awakens: An Unreal Engine 5 Experience.

Protocol’s video game reporter, Nick Statt, described the tool as a ‘democratizing force for photorealism,’ partly because of its intuitive UI and low-code workflow. With techniques like Nanite, a system that provides incredible detail to a scene without compromising frame rate, and Lumen, a dynamic global illumination method, UE5 is arguably the most powerful graphics engine available to the public. It opens the possibility for small teams and even individuals to develop large-scale, immersive productions.

Implications for the Gaming Industry

The release is having a huge impact on the gaming industry. The company says nearly half of all games being built for the PS5 and Xbox Series X are using Unreal Engine already, and many are upgrading from UE4, the popular predecessor of UE5 used in big titles like ARK: Survival Evolved, Sea of Thieves, and, previously, Fortnite.

Big game studios are even abandoning their custom-made engines for that of Epic Games. CD Projekt Red, for example, has said they will switch from their own REDengine to use UE5 for the next installment of their popular franchise The Witcher.

Epic has also focused on integrating UE4 to 5, making the switch easier for studios already using the existing platform.

Implications for the Metaverse

It’s clear that Unreal Engine 5 is the company’s contribution to the Metaverse—and it is a significant one. By providing a free, low-code, powerful platform for real-time 3D rendering, the company is powering the next evolution of the creator economy, in which individuals and small teams can add their own immersive experiences and worlds directly to the Metaverse.

As the 2D internet unfolds to 3 dimensions, the increased use of tools, like UE5, will resemble the transition that building web pages had, for example, done first by programmers in the 90s, then innovators, then businesses, then everyone else.

Unreal Engine in Industries Beyond Gaming

The company also understands Unreal Engine is no longer limited to gaming. The real-time 3D capabilities of Unreal Engine 5 are being applied in a variety of industries, from filmmaking to architecture to engineering simulation. Many dismiss the Metaverse because ‘it’s just about children’s games,’ failing to see that the underlying technology and techniques of video games will provide increased value for all other industries.

The company has hammered home its belief that the Metaverse will be built on social, real-time 3D technology, and Unreal Engine 5 is the latest iteration of its mission to provide that technology.

Fortnite has already helped many visualize and understand that belief, by transitioning from a video game to a social platform that was even used for digital concerts, for example. They also recently released RealityScan, a 3D scanning app with great potential for VR/AR development which allows you to capture real-world objects and import them into your projects. During the time of writing, news broke of a collaboration between the LEGO Group and Epic aimed at ensuring a Metaverse suitable for children.

For those reasons, Epic Games will remain a cornerstone of the Metaverse, and it’s worth keeping an eye on them. I’ve suggested in other articles to become familiar with Unreal Engine, as it’s becoming a useful skill even for people outside gaming. Many of the people who will help construct the next Internet either currently work or will work at the company. And who knows, in consideration of Microsoft’s $70 billion acquisition of Activision, Epic’s $30 billion valuation may no longer be an impossibility for a Big Tech buyout.