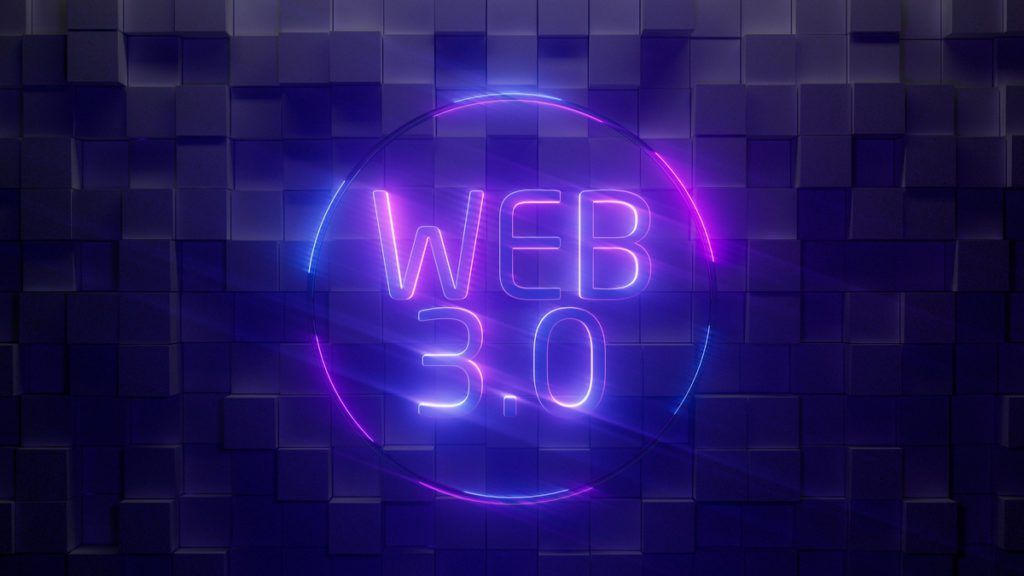 The future of the Internet is often called Web3, a blockchain-based web whose ownership many hope will be less concentrated in the hands of a few powerful companies like the current Internet, which is sometimes called Web2.

Some compare the Web2 to Web3 progression to that of the energy industry. Up until recently, the production and distribution of electricity were centralized in the hands of a few large corporations. But with the proliferation of solar panels, end-users started gaining control of their own power production and ended up saving money, reducing their carbon footprint, and increasing their resilience against price hikes or grid failures. The same is happening on the Internet with blockchain.

However, the distinction between Web2 and Web3 isn’t as clear-cut as people often portray. In an ironic twist, Google announced in early May announced the formation of a Web3 unit within its cloud team.

“We’re not trying to be part of that cryptocurrency wave directly,” Google Cloud VP Amit Zavery told CNBC in an interview. “We’re providing technologies for companies to use and take advantage of the distributed nature of Web3 in their current businesses and enterprises.” Google plans on offering services to developers that ease the process of starting and running blockchain nodes and accessing blockchain data.

The news is just another sign of the company’s interest in Web3. In the fourth-quarter 2021 earnings call, Google CEO Sundar Pichai said “We are definitely looking at blockchain and it’s such an interesting and powerful technology with broad applications.”

In January, Google also announced the formation of a Digital Assets Team, spearheaded by Richard Widmann. The company already offers datasets containing blockchain history, which can be accessed via its BigQuery service, and plans to support cryptocurrency payments for such services. Notable customers already include blockchain companies like Dapper Labs, Hedera, and Theta Labs.

Other Cloud Providers Expanding into Web 3

Google is not the only cloud service provider to expand into Web3. Amazon Web Services, which leads the cloud infrastructure market with a 40.8% share according to Gartner, announced a blockchain service in 2018. The website for the service identifies Accenture, AT&T, and Nestle as customers. Microsoft’s Azure also allegedly has a blockchain division.

Alibaba Cloud offers blockchain as a service (BaaS), which relies on a private blockchain operated by the company known as AntChain. It proposes that its BaaS is a safe and easy way for businesses to integrate blockchain into their workflows, whether that’s for tracking supply chains or giving customers digital asset ownership or data sharing. The platform aims to bring small businesses and developers to the Web3 ecosystem and reduce the cost of building blockchain applications. Furthermore, Ant Group, the fintech arm of Alibaba, tops the charts as the largest holder of blockchain patents in 2020.

All of these cloud service providers are exploring Web3 for good reason. A decentralized Internet is the exact opposite of their industry, which is essentially a competition for owning the most servers at the center of the Internet. The edge compute, p2p, and node-based approach of Web3 puts them out of business.

While Google started taking the more neutral approach by offering tools, Alibaba’s AntChain is trying to whisk away market share from other blockchains like Ethereum or Solana directly. This is not an approach we should support. A proprietary blockchain with access that is permissioned by a corporation defeats the entire purpose of blockchain in the first place. It threatens only to increase the control such corporations have over our data.

While it’s impossible to build a fully decentralized Internet totally decoupled from today’s corporations, it is important to see what is happening and make more informed decisions. If the tech giants of today leverage blockchain to expand their own product offerings, without enabling customers to build their own creations entirely removed from the providers themselves, then it’s hard to call that offering a part of Web3.

Alibaba’s AntChain is just another Web2 extension masquerading as part of Web3 that leverages the popularity of blockchain for personal gain, without adhering to the principles of complete privacy, security, and decentralization upon which the technology was founded.