How Analog Natives Can Survive and Flourish in the Metaverse 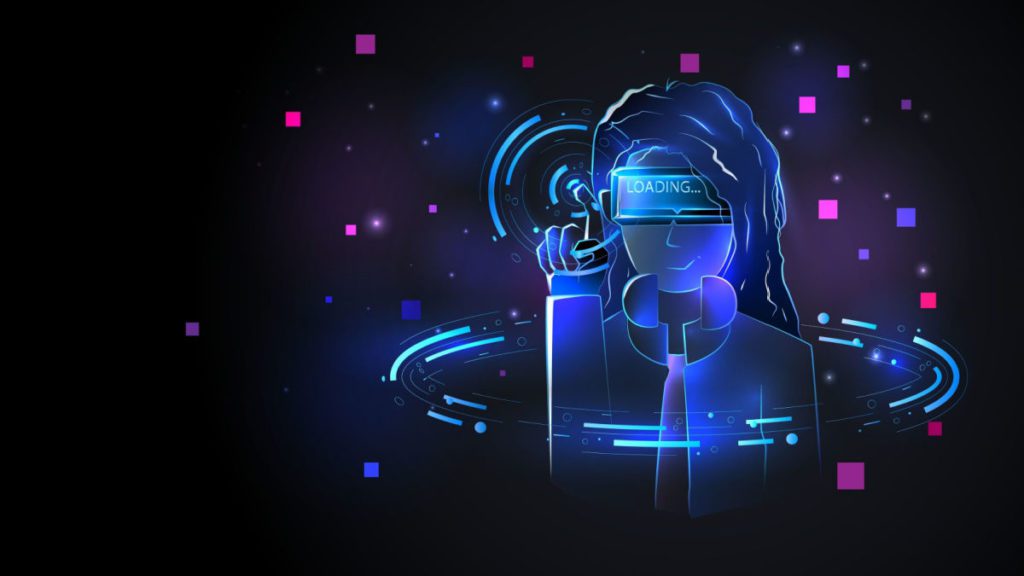 It has been a tough few years for analog natives who grew up with and are accustomed to analog technologies. Digital transformation has swept through every industry, forcing users at every level of business to make the switch — or at least start the process of digital adoption.

From the cloud to automation, technologies and tools used to operate businesses today may seem like science fiction compared to the analog equivalents many business leaders and team members were schooled in. Furthermore, nothing may appear more out of this world than the Metaverse.

Yet, it’s not as big a jump as many analog natives perceive it to be. In this article, we’ll run through the existing, familiar digital products, processes, and technologies that will provide the foundations of the Metaverse, demystifying the concept for even the most reluctant analog evangelist.

During the pandemic, communication between teams switched from physical to digital. Consequently, many users unfamiliar with digital communication apps like Zoom and Teams were forced to adopt the technology by default. In many ways, this accelerated digital transformation.

You can look at interactions in the Metaverse as an extension of the existing video conferencing applications you’re used to. Gradually, 3D views and computer-generated avatars will replace 2D screens and headshots, but the premise and motivation are the same.

Even the most digitally-resistant user will probably have had experience with gaming. The slow progression from basic platform games, like Sonic the Hedgehog, to fully immersive first-person shoter (FPS) games, like Call of Duty, has seen graphics, sensitivity, and complexity grow beyond measure.

Yet, every single video game shares a common denominator; it enables users to control a digital entity in a virtual space. Today, video game developers are applying their skills to build the Metaverse. Some of the most popular Metaverse platforms, like Roblox, are officially video games and have been operating before the term garnered traction over the past year. Meanwhile, extremely popular massively multiplayer online (MMOs) games from EverQuest and World of Warcraft to virtual worlds such as Second Life have been around for nearly two decades or longer and can well be considered part of the Metaverse, even though the term was not widely applied to these sorts of experiences back then.

Navigating the Metaverse is identical to operating a video game. The mechanics are the same. Although some of the technology used to experience the Metaverse — VR headsets, haptics, etc. — may appear new, the basic concept mirrors a standard video game.

You’d be hard pushed to find an analog native who doesn’t use internet banking. In fact, in many places, the traditional bank branch has become obsolete, with everything from loan approvals to transfers completed online.

Decentralized finance (DeFi), digital currencies, and the blockchain may seem a world away from the financial instruments and procedures you’re used to, but the mechanisms that will power trade in the Metaverse really are an extension of your existing internet banking app.

Just as your cell phone hosts a banking app where you can carry out transactions on the go, in the Metaverse, this will be replaced with a crypto wallet with very similar functions. And, of course, the process of wiring funds from one place to the next without ever seeing a tangible asset is the same.

It’s Not Going to Happen Overnight

Perhaps the most critical thing for analog natives to realize is that the Metaverse is a work in progress. Just as the internet didn’t force physical stores into e-commerce on arrival, nor will the Metaverse force business users to adapt to virtual environments at an uncomfortable pace.

The Metaverse is still under construction. No one knows exactly how it will fit into the everyday working lives of users or which areas, like virtual meetings, digital twins, or AR training, various sectors will benefit most.

The Metaverse will fundamentally change and influence most aspects of daily life without question. However, just as every demographic can access and benefit from the internet, no one will be left behind, even those who sometimes prefer the comforting thud of a leatherbound Filofax on a Post-it-covered desktop.