How Does Telepresence Play a Role in the Virtual World? 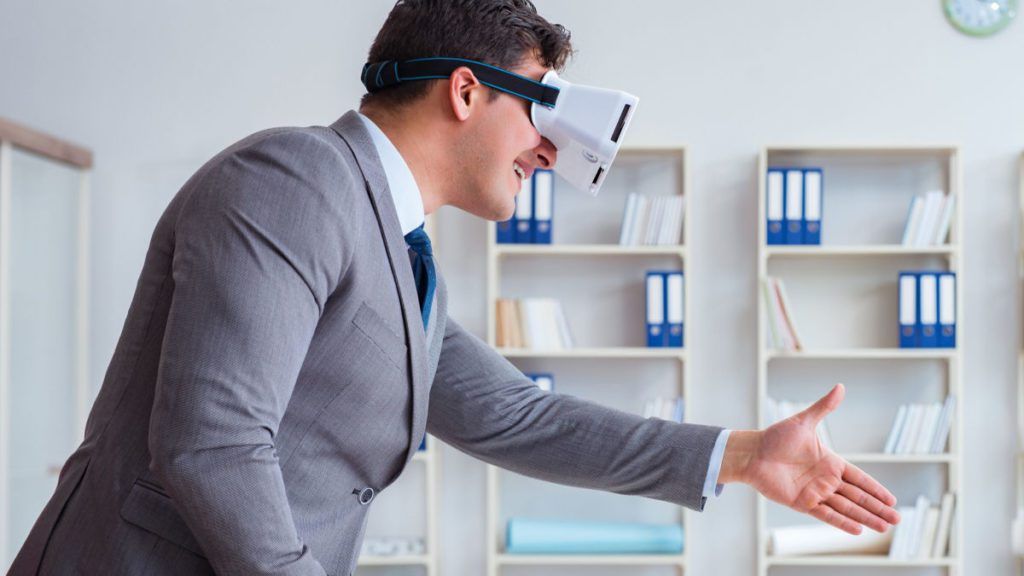 If you regularly tune in to Acceleration Economy’s Metaverse Minute or read the articles on the section website, you’ll have a reasonably broad understanding of Metaverse technologies. We often cover VR and AR technology, discuss various degrees of immersion, and explore the multitude of projects and initiatives that deploy Metaverse technologies in increasingly exciting ways.

However, there is one branch of immersive technology that we have yet to cover: telepresence. In this article, I’ll explain telepresence, why it matters, and which use cases it could fill in the Metaverse.

Telepresence falls under the umbrella of mixed reality (MR), in that it is a combination of digital and physical experiences. Augmented reality (AR) systems can augment — or overlay — virtual scenes in a physical setting. However, crucially, these virtual elements can’t manipulate the physical world.

With telepresence, users are essentially teleported to a remote location where telerobotics can enact physical actions that they can govern. The person operating a telerobot can feel like they are in another physical place through VR headsets and other elements, such as haptics.

Telepresence isn’t a new idea. Additionally, it has appeared in early science fiction novels dating back to the 1940s. Institutions like the US Air Force have been experimenting with it since at least the 1990s. Today, high-end video conferencing setups are perhaps the most widespread use of telepresence initiatives. With the advent of advanced Metaverse technologies, the possible use cases are extensive.

Perhaps the most compelling use case is in the healthcare sector. There have already been some incredible leaps forward with one company, Endiatx, developing a tiny robot, PillBot™, that can circumnavigate the human digestive tract.

The bot is controlled by doctors using an Xbox controller — a profoundly appropriate link to the origins of Metaverse technologies — and can diagnose various conditions without requiring an invasive endoscopy. Moving forward, doctors may well be able to use similar technologies through VR headsets to travel around the body of patients and deliver vital medicines or even perform surgeries.

Telerobotics is already used to represent participants in remote conferences. However, with the advent of the Metaverse, there is an opportunity for a combined model where some users can participate in meetings in person, online in a digital twin scenario, or partially in-person with a robotic device in their place.

Better VR technology, a reduction in price for headsets, and more portability are making the concept of a mixed media event increasingly viable. Telepresence will no doubt support this. We could even one day see speakers represented as robots enabling more diversity and lower costs.

Telerobotics has been used in many scenarios, such as pipeline expectations and clean-ups after industrial accidents. However, with improved VR technology and Metverse infrastructure, telepresence systems will likely become more widespread in the manufacturing and engineering sectors.

For example, telerobotics can inspect volatile machinery parts, travel to inaccessible infrastructures, such as offshore wind farms and high bridges, or be present in safety test scenarios.

Just as Metaverse platforms host users in virtual entertainment experiences, a combination of VR and telepresence will enable users to do the same in real life. For example, drone technology has improved so much and has become so accessible that users could soon be piloting drones in remote locations and places they could never visit physically.

On top of this, they could experience flight, freediving underwater, or floating on the side of mountains strapped to gliders. There is even the possibility that users could employ onsite human beings as guides to walk them through exotic cities while tuned in to a head-mounted GoPro.