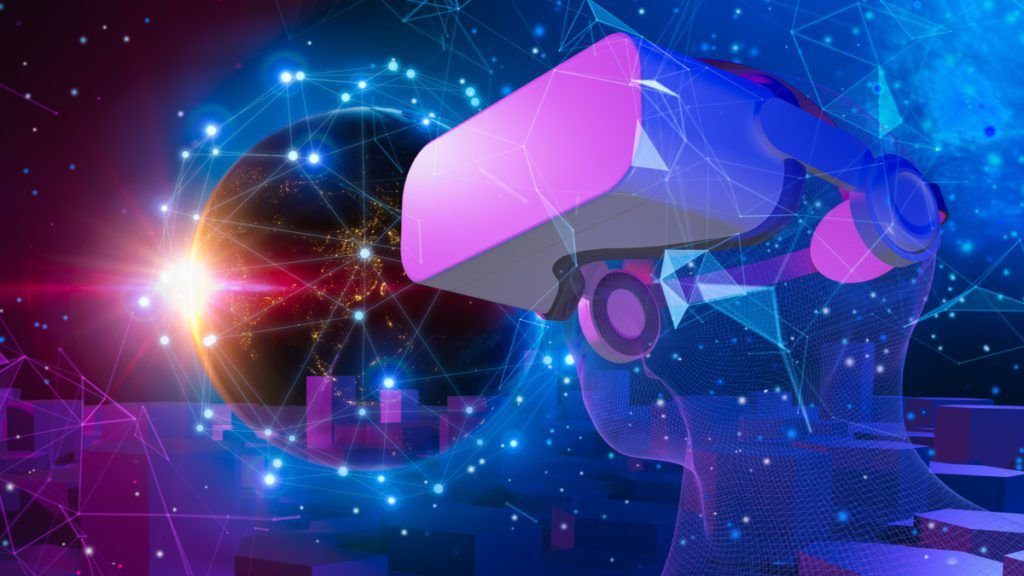 A few weeks ago, we featured a short round-up of NASA’s plans to use a new technology called holoportation. The technology aims to support the crew on the International Space Station (ISS). To that end, this technology is an augmented reality (AR) program that gives ISS astronauts a closer connection to home.  Holoportation is already in operation, and a series of mind-blowing images from NASA’s press team show what appears to be an extra, temporary crew member onboard the ISS. However, teleportation technology is just scratching what is possible when combining human-crewed spaceflight with the Metaverse.

This article will explore some of the use cases Metaverse technologies will have on human-crewed space missions. Furthermore, we’ll learn how, on terra firma, Metaverse platforms are preparing astronauts for the first human-crewed mission to Mars.

Preparing for a Mission to Mars

One of the most critical use cases for the Metaverse today is immersive education and training. And NASA hasn’t ignored this. Subsequently, the agency is capitalizing on the power of the Metaverse to recreate Martian environments. In them, they will train future astronauts in a virtual reality setting.

Interestingly, NASA has partnered with a significant player in Metaverse technologies to achieve its simulation goals: Epic Games. The game maker is currently in possession of what many will describe as the most realistic world-builder, Unreal Engine 5. And it’s this technology that NASA will use to develop its true-to-life simulations.

In the spirit of decentralization, NASA has turned the development of its Martian world into a competition. Winners will receive a share of the prize money. Yet, more importantly, they will contribute to the population of the first permanent extraterrestrial human colony in history.

Away from the work of space agencies on land, one of the core roles the Metaverse could play in long-distance spaceflight is to help astronauts maintain good mental health. The isolation, fear, and boredom that astronauts may experience on an interplanetary flight are unimaginable.

To that end, many health professionals have proposed using virtual and augmented reality to help support the mental health of astronauts on unimaginably long journeys through space. Subsequently, researchers at Simon Fraser University’s iSpace Lab developed one such technology.

Earthgazing was one of 70 solutions tested during the SIRIUS International Isolation Study 2021. In the study, which was launched in November 2021, six astronauts will simulate an eight-month space mission in ground-based isolation.

Earthgazing aims to enable astronauts to take relaxing, meditative journeys around Earth through a dedicated virtual reality (VR) program. Above all, researchers believe these experiences will help combat the loneliness and disconnection astronauts may feel when so far from home for so long.

As well as addressing mental health issues, Housten Metaverse company, Z3VR, is developing a technology that will optimize the physical fitness of astronauts too. The company is creating a VR game that aims to combat some of the biological effects of a long-term space mission.

The technology will analyze biometric data about an astronaut collected from wearable devices. With this information, the platform will be able to make calculations on critical health signifiers such as cognitive load, internal stress, concentration, attention, and emotions.

Agencies will trial the technology on the ISS, where the Z3VR team will connect the VR tech with sensors and onboard exercise equipment. The aim is to make exercising more engaging, fun, and rewarding while measuring the astronauts’ physical and mental needs and requirements.

Finally, as we alluded to at the start of this article, scientists could use augmented and virtual reality to maintain personalized communications with astronauts, friends, and families. Holoportation is one advanced AR method to achieve this. However, other solutions could be far more straightforward.

As the complexity of Metaverse platforms increases, so, too, does the quality of graphics, audio, and diminished latency. In the future, an astronaut could put on a pair of VR glasses and meet up with a companion in a Metaverse space of their choosing.

They could go to their favorite beach. They could sit outside a beloved restaurant. Or, they could even spend time on the couch in their own home. All of this would be in the company of a perfectly lifelike avatar, representing someone they care about deeply. Ultimately, if this doesn’t relieve the monotony of eternal blackness, there’s not much else that will.