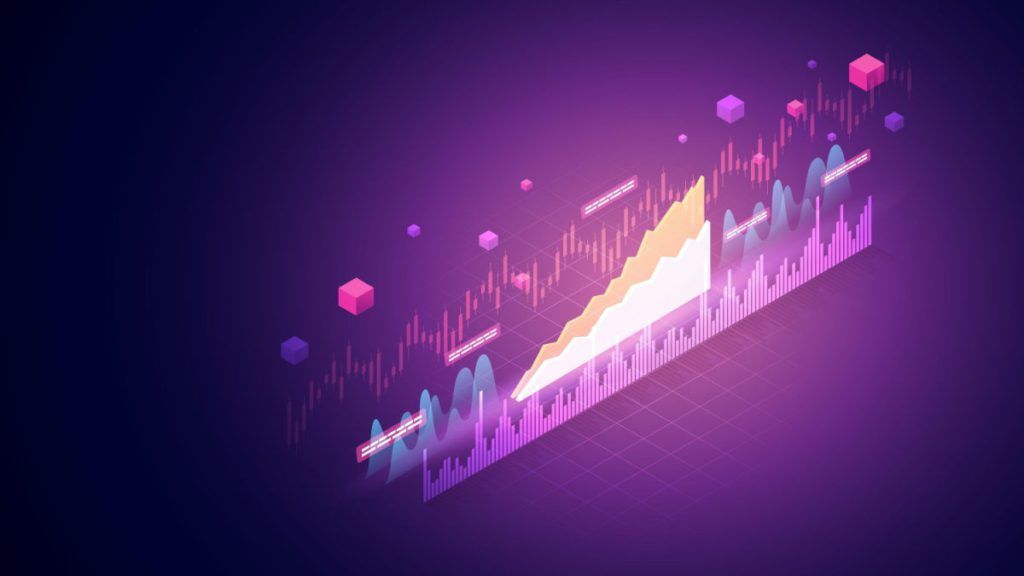 The technology industry has a tendency of over-promising and over-hyping; exaggerated market sizes, revenues, and growth figures certainly play a part in that. It’s been said that statistics can hide just as much as they reveal.

Even so, that doesn’t mean that they can’t reveal a great deal if used properly. Instead of blindly throwing around big numbers regarding the Metaverse, why don’t we dive into the reasoning that researchers used to determine the projected growth or review numbers of the past that are fact? To begin, we’ll break down a recent report called Metaverse and Money from Citi’s GPS group to better understand the projected growth of the Metaverse.

The researchers applied a 3.5% annual global GDP growth rate, provided by the IMF, to the current global GDP value, estimating the broader economy to be about $130 trillion by 2030. Several studies from the consultancy group Oxford Economics and the World Bank have determined that the digital economy represents between 20% to 25% of the broader economy by 2030.

Then, Citi estimated the size of the Metaverse compared to the digital economy. They did this by modeling the Metaverse revolution by the smartphone revolution, recalling that only seven years after the release of the iPhone, smartphones represented one-third of the overall mobile phone market.

The only issue with this model is that it might be more suitable for predicting the XR hardware market rather than the entire Metaverse. Since the Metaverse is more than just a hardware revolution, it might better resemble media revolutions like the 2D Internet, which unfolded in a different way than smartphones, for example. To tackle this issue, I’ll also include numbers on the Internet revolution to see if we can apply them to the Metaverse.

To arrive at its $8 to $13 trillion market size estimate, Citi assumes a broad, device-agnostic definition of the Metaverse. But if we were to take a narrow definition, say by measuring the market size of AR and VR hardware alone, we could estimate a $1 to $2 trillion Metaverse market cap by 2030. Given the number of Internet users today — continuing our current 4% annual growth rate and cutting 25% off the final user base who might not have access to 5G and high-speed broadband necessary to access the Metaverse — we arrive at 900 million to 1 billion XR users by 2030.

To understand where this prediction comes from, take a look at the graph above, which shows that global smartphone sales increased roughly by a factor of 10 within a decade of the launch of the iPhone (often considered to be the birth of the smartphone industry). We are likely to see a similar curve for consumer AR glasses, the first ones of which might enter the market by 2024 or 2025. In terms of this graph, we are still at pre-2007 levels of revenue for XR hardware. By 2035 at the latest, the market will have factored by 10 and there will be at least 1 billion users.

If we assume a broader, device-agnostic definition of the Metaverse, its growth might more closely resemble that of the Internet. In many ways, the Metaverse is the next iteration of the Internet. The markets and cultures surrounding them share many similarities, and many of the companies that achieved their size through the 2D Internet revolution are trying to pivot now.

Proto-Metaverse and the Gaming Industry

What about proto-Metaverses like Fortnite or Meta’s social VR platform Horizon Worlds? In terms of users, there’s a lot of variation here. Horizon Worlds has hit 300,000 total users since starting in early December 2021, an embarrassingly low number compared to the 220 million monthly users of Roblox, the hundreds of millions of Netflix subscribers, and nearly 3 billion users of the company’s main platform, Facebook. Granted, Meta is primarily an advertising company, but if they want to continue pouring billions into Zuckerberg’s ads-based, closed-system version of the Metaverse, they need to step up their game.

And please, for your own good, don’t do another Superbowl ad.

Another interesting side note: Travis Scott reportedly grossed $20M for his 2020 concert within Fortnite, Epic Games’ proto-Metaverse that also made over $9 billion within two years of operation. This is a hefty upgrade from the typical $600,000 to $1.2 million he made per in-person performance during his 2019 tour for Astroworld. The biggest physical venue he attended held a little over 17,000 fans, versus the 12.9 million that participated in the Fortnite one.

Finally, there’s the video games industry as a whole. Not only are games the closest thing we have now to the Metaverse, but the industry will be redefined with ever-improving XR hardware and have a knock-on effect on all other industries, too. The Metaverse will grow out of and alongside gaming, an industry that is already bigger than the film and music industries…combined.