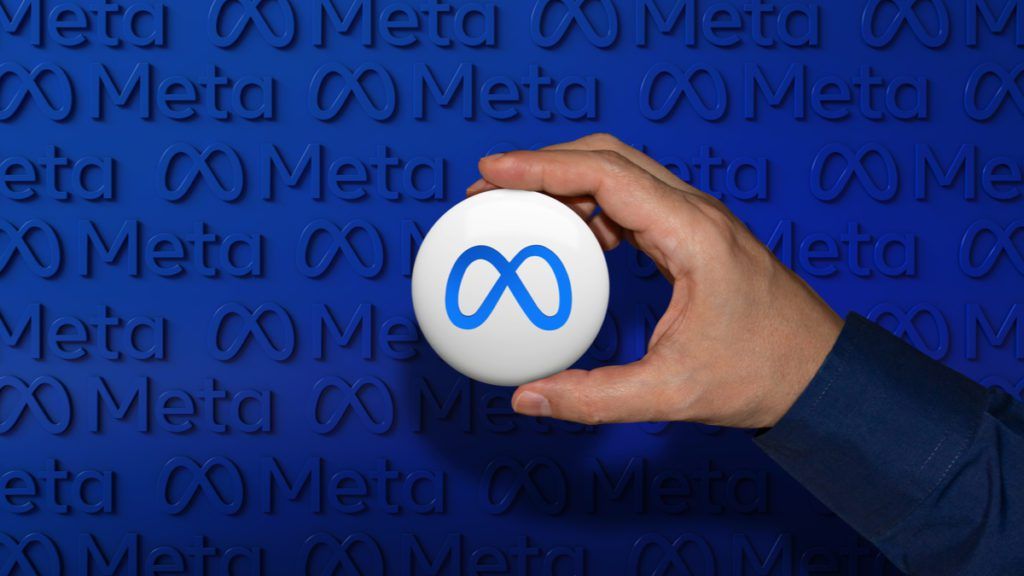 Meta has clearly shown its ambitions for building the Metaverse by investing heavily in extended reality hardware, building out social VR platforms like Horizon Worlds, and changing its name. While plenty has been written about this ambition, much less is said about the company’s involvement in Web3, blockchain, and NFTs, which many consider will play a critical role in the Metaverse.

Despite overseeing a social media company with no background in blockchain-based technologies or Web3 commercialization, the company’s executives could not resist the temptation to foray into this new world. Here are some of the projects the company has been working on.

Following in the footsteps of Twitter, which announced in January of 2022 its plan to portray NFT profile pictures as a hexagon, Meta’s social media child company Instagram announced its own decision to integrate NFTs into the platform. Starting in May 2022, select U.S. users can share their NFTs on Instagram, which are signified as ‘digital collectibles’ in-app and can be tagged with the creator and owner.

In the announcement blog post, the company says that Ethereum and Polygon will be supported first, with Flow and Solana coming soon. The wallets compatible for use include Rainbow, MetaMask, and Trust Wallet, with others to follow shortly. The company also clarified that there will be no fees associated with posting NFTs on the platform. It stated plans for rolling out digital collectibles on Facebook and allowing people to share their NFTs as AR stickers in Instagram Stories.

Even though I’m not a fan of Meta, I believe this strong move is in-line with Instagram’s brand and user base. The integration feature will help spread NFT awareness to a broader audience without requiring viewers to have a software wallet, cryptocurrency, or be familiar with OpenSea.

Since no data is being written onto the chain, users who want to showcase their NFTs can do so without paying gas fees. It’s just another avenue for showcasing what already exists on-chain. It will help motivate more influencers, creators, and artists to consider leveraging NFTs in their work and monetization strategy. NFTs are rapidly becoming a cornerstone of social media, and it’s only a matter of time before other platforms integrate them into their product.

Meta already has Facebook Pay, a service that allows users to transact money directly through Facebook, Messenger, Whatsapp, and Instagram. But recent patent filings indicate their plans to rebrand this service to Meta Pay, which will also include the ability to buy crypto using fiat currency.

Meta’s head of fintech, Stephane Kasriel, said that they are in the early stages of developing a single wallet experience. One facet they’re exploring is how users can prove who they are and carry that identity through different experiences in the Metaverse. They are also considering how users can store digital goods, which is likely a reference to NFTs. Meta Pay will also support the payment functionality of Facebook Pay, possibly with the integration of cryptocurrencies.

While Meta is still early in the development process, it’s difficult to see the wallet service becoming a major player in either the cryptocurrency space or the payments industry. Users will likely not have direct blockchain-verified custody of their cryptocurrency like DeFi or through wallets like MetaMask, nor will it offer the user experience and functionality of CEXs with years of market experience like Coinbase.

However, if the company’s grand Metaverse ambitions come to fruition, its wallet service will play an important role as the interface between decentralized services and the centralized world. But given Meta’s track record, it’s not impossible to see its version of a ‘decentralized NFT and crypto marketplace’ including tremendous fees, a permissioned blockchain, or even undergoing data sharing with its advertising department.

This is certainly not the end of the company’s involvement with NFTs and digital wallets. With its access to many resources and strong incentive to provide a vertically integrated digital purchase and ownership experience in the Metaverse, Meta will continue to experiment. Despite this, there will always be a tension between the heavily centralized, user-data-oriented approach of Meta and the decentralized, anonymous, and user-empowering nature of Web3. How the company deals with this tension, and whether it buckles beneath it, is a story that will unfold in the years to come.