Metaverse for Kids: Expectations and How to Ensure Priority #1 — Safeguarding 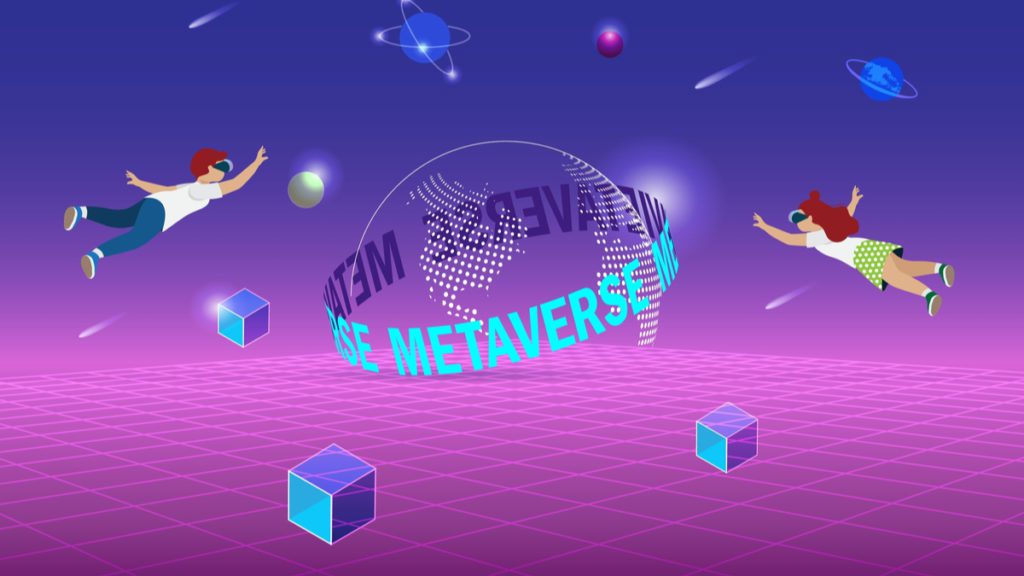 One thing that the Metaverse promises to be is cross-generational. Unlike Web 1.0, which neglected the generation gap, the Metaverse will fully embrace it. If this sounds a little familiar, that’s because we’ve covered it, but one group we haven’t considered is kids.

For many years, the internet was the domain of adult users. Tasks were functional, governance was dysfunctional, and the World Wide Web wasn’t a suitable place for minors. With Web 2.0, dedicated apps and sites for kids became more widespread, as did user-generated content.

Regarding kids in the Metaverse, all the signs point to two core areas: entertainment and education. However, underlying all of the emerging applications and use cases will be the issue of safeguarding. Bad actors and inappropriate content will be prevalent like the existing internet, and the key is getting it right from day one.

Age-appropriate gaming is already a reality. As you probably know, the gaming industry is leading the charge in terms of Metaverse development, and all the top Metaverse platforms are essentially online games.

Of course, games like Fortnite and Minecraft have a cult following, but other brands appeal to pre-schoolers. One such brand, the LEGO Group, has announced its Metaverse plans.

The company has joined forces with Epic Games, the makers of Fortnite, to create a series of creative tools that young children can use to develop content, collaborate, and play. LEGO revealed it was committed to three core principles:

The LEGO Group, alongside Epic Games, are leading the way with their intentions for the Metaverse. And, as with all new additions to the Metaverse, they are in the position to set the standard that others must follow.

Another significant company to look out for is Disney. Although their media offerings now span beyond kid’s entertainment, they are still committed to their younger audiences.

Recently, the company appointed Mike White as senior vice president for Next Generation Storytelling and Consumer Experiences. In short, Chief Metverse Officer. How the company will develop experiences remains to be seen, but ultimately, the aim is to combine and realize the multitude of fantasy worlds already under the Disney umbrella.

From a business perspective, entertainment may seem like the most profitable and sensible route when addressing opportunities for kids in the Metaverse. However, education, in our opinion, could provide even more prospects.

Companies have the opportunity to develop bespoke apps and experiences for any learning task. Games developers can build interactivity into standard curriculums, and technology manufacturers can work to create child-specific AR and VR wearables. While logistically, organizations can work to build platforms that combine the many educational offerings and make them visible to educators.

We’ve gone into great depth about the potential for education in the Metaverse. However, it’s essential to reiterate how transformative it could be for younger, school-age students.

Several companies already work with education institutions to provide dedicated VR and AR technology. Some of the most prominent include ClassVR and RedboxVR, while Windows Mixed Reality, although not created for schools, is an outstanding AR provider.

As we’ve commented on throughout this article, the top priority when introducing kids to the Metaverse is ensuring you can do it safely. The problem is that there are already examples of companies having failed to do so.

One significant example is Roblox. A recent investigation by the BBC uncovered a string of issues. Most notably, the journalists reported many avatars appearing and behaving sexually inappropriately.

Companies must have measures in place to stop this kind of activity moving forward. Governance is an ongoing issue, but perhaps, there should be a degree of prioritization when it comes to young users. As with many other Metverse concerns, this issue calls for a collaborative effort, and companies that don’t comply will undoubtedly lose out with this demographic.