Simulating Taste, Touch, and Smell is the Final Frontier for Web 3.0 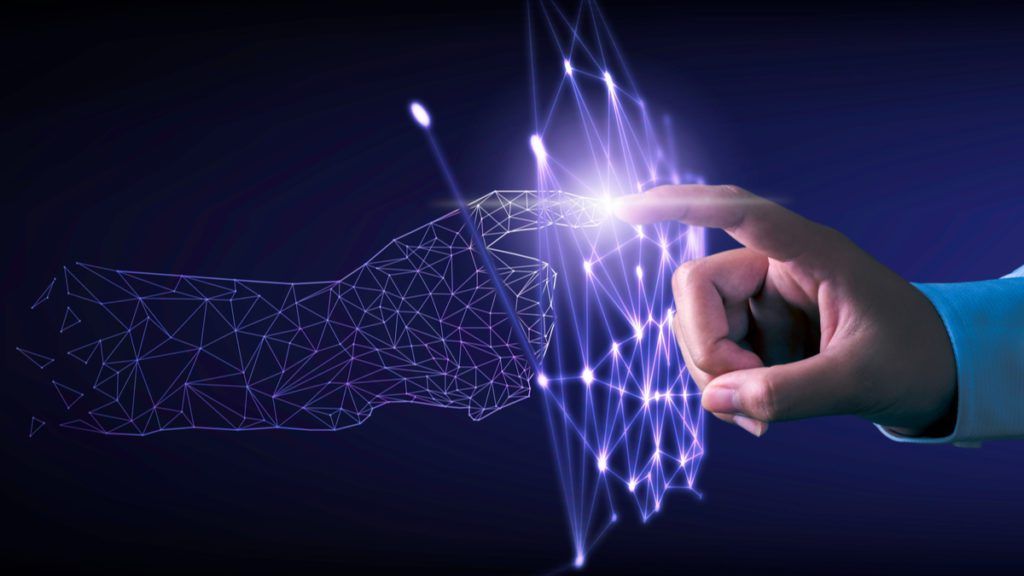 AR and VR technology has got to a level capable of transporting users, visually at least, to other worlds. With advanced motion detection, sensor tech, and extremely high definition displays, the headsets developed are years ahead of the software that runs on them. Yet, sight and sound aren’t enough to simulate experiences that come close to real life. If the Metaverse is to achieve what’s possible, developers need to consider senses, such as smell, touch, and taste, too.

The suggestion that the Metaverse could replace the real world is beyond dystopian and far from the intended goal. However, it can provide more enriching experiences that encourage adoption and help build communities and Metaverse initiatives by stimulating the senses.

The most advanced technology in terms of engaging users’ senses in the Metaverse is haptics. Haptic technology simulates the sensation of touch through various means, such as vibration, motion, or applied force.

Haptic technology isn’t new, and the first commonly recorded use of technology in a consumer setting dates back to the 1970s. Then, it was deployed by games maker Sega in its 1976 game Moto-Cross, providing realistic vibrations to the handlebars during collisions.

Today, haptics are everywhere, from your smartphone to your PlayStation controller. However, Metaverse developers are taking the technology a step further.

Companies will use haptic technology to provide users in the Metaverse with more immersive experiences. As well as attempts to develop pseudo-haptic feedback visually and recreate textures, there are even efforts to simulate pain.

H2L Technologies, a Japanese Metaverse start-up with support from Sony, has developed a wristband that uses electrical stimulation. As well as manipulating the muscles in the arm to replicate weight and pressure, the device can simulate pain.

Although somewhat divisive, the ability to induce pain in line with experiences in virtual reality goes a long way to authenticate the experience.

How do you feel about going for a virtual dinner? What about a cup of coffee in a virtual cafe? It doesn’t sound too appealing that’s because there’s a critical component missing: taste.

Although far-fetched, there are already technologies in place that hope to provide users with taste when exploring virtual environments. A team has developed one such technology at the University of Maine, led by Nimesha Ranasinghe.

The technology uses electrodes in cutlery, like metal chopsticks, to replicate the sensations of sour, sweet, salty, or bitter tastes in the mouth. Another device, developed by Homei Miyashita at Meiji University in Japan has been described as a lickable screen.

The Norimaki Synthesizer utilizes five gels containing electrolytes to simulate salty, sweet, bitter, sour, and umami flavors. Users can control the intensity of each to suit a particular taste through a process called electrophoresis.

Smell is our most primitive sense, and we have been using it to recognize danger, find sustenance, and locate suitable partners for millions of years. It’s a subtle sense but it’s really noticeable when it isn’t there.

And this is why developers are so keen to find ways to introduce it into Metaverse applications. Several technologies operating today have successfully managed to synthesize smell digitally.

In one study at the Imagineering Institute in Nusajaya, Malaysia, researchers are experimenting with electrodes in the nostrils to stimulate the neurons that trigger smells. The team has created a series of fragrances to date but is yet to find a way to choose which smell users experience.

A slightly less intrusive method, with direct applications for simulating senses in the Metaverse, is the OVR headset. This VR headset includes a device that uses ‘Scentware’ cartridges containing various scents that users can combine to suit a setting or environment.

Although much of the technology we featured in this article is at the experimental stage, it won’t be long before it’s combined to create more immersive, memorable, and profound experiences in the Metaverse.