Why Human Rights Are a Critical Aspect of the Virtual World 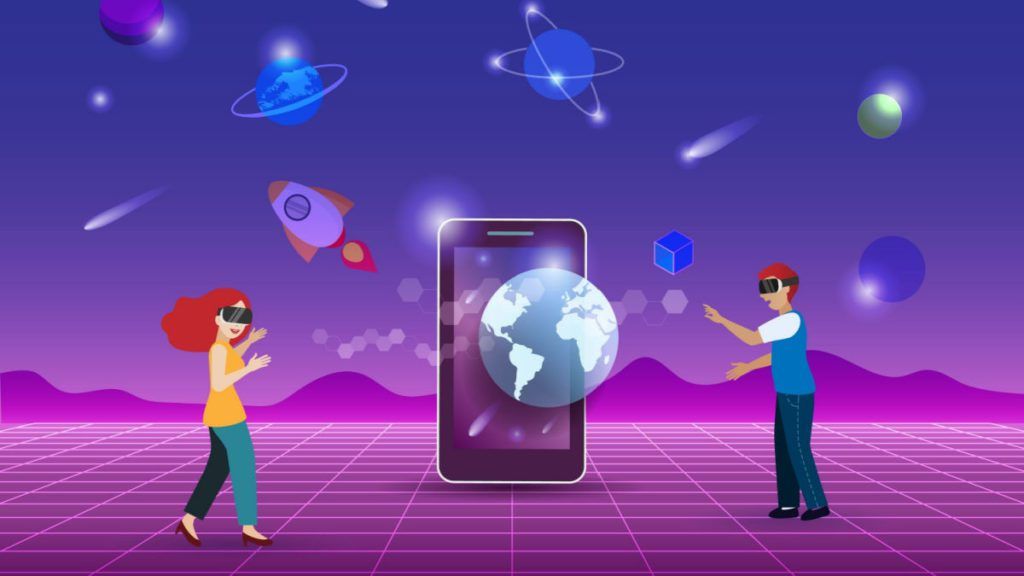 There is a real danger that, over time, total immersion could somewhat dehumanize users in the Metaverse. Although behind every avatar is a physical person, the Metaverse is fundamentally a virtual space — this detraction from the physical calls into question how and when to exercise human rights.

There have already been numerous reports of abuse on Metaverse platforms where users have been denied the human rights that they should expect in real life (IRL). However, away from isolated incidents, there is a requirement to establish consensus on what human rights mean in the Metaverse and how to implement measures on a platform-by-platform basis.

The trouble is that a debate has raged for years about how to transfer physical human rights to data spaces. Much of this has centered on the overwhelming support for freedom of speech — or, more accurately, freedom of expression.

The right to speak and act freely isn’t the only reason human rights violations have occurred on social media platforms. The overwhelming amount of content requiring moderation is another defining factor; an inability to block content is more obstructive. Of course, the right to freedom of expression is fundamental, but it has been difficult to strike a balance between this and the importance of upholding human rights.

Beyond this, the tendency for large organizations to infringe on users’ privacy has become endemic. The appearance of Mark Zuckerberg in front of Congress in the wake of the Cambridge Analytica scandal is just one example of many privacy infringements that have shocked the public.

However, with the Metaverse, the difficulties we’ve covered will only multiply. And here’s why.

The Trouble With Decentralization

Beyond this, with the addition of partial immersion through augmented reality (AR) and mixed reality (MR), as well as complete immersion through virtual reality (VR), human rights infringements are likely to be much more severe and close to real life. There is no longer a justification for users to express themselves through words and images. Instead, users will experience situations as close as possible to physical equivalents.

Overwhelming content moderation responsibilities were a problem in Web 2.0, but it is astonishingly complex in the Metaverse. On Metaverse platforms, users constantly interact and move freely without navigating to new sites or pages, experiencing things in a split second. This degree of data will be hard or even impossible to manage.

Because of this, advanced data governance and capture mechanisms run primarily through AI technologies will be responsible for user data. This will provide a solution to data management in terms of monetization and tracking, but it also presents an entirely new issue. AI data management brings a complex array of techniques and protocols that many users will be completely unaware of.

This means they may not even know how their data is used and to what extent, as the type of data collection that will be possible in the Metaverse goes far beyond what we are used to today. However, it is also here that decentralization may be a bonus for human rights because users should have more control over what data they provide and where. Still, on large platforms, this will quickly become difficult to enforce.

The need for a human rights charter goes beyond calls for a standardized governance model. This groundbreaking move will see the physical and digital worlds collide and combine. For the first time, the same human rights laid out by organizations, such as the UN, will apply in virtual environments, too. Physical abuse could become interchangeable with virtual abuse and come with the same punishments and penalties.

However, if this is going to work, there must be some charter that every platform is automatically signed up for. This isn’t a prohibitive governance model that stifles free speech and the fundamental principles of decentralization. Instead, it legitimizes the Metaverse as a workable place where users can live out virtual lives safely in the knowledge that they are afforded the same fundamental rights as IRL.