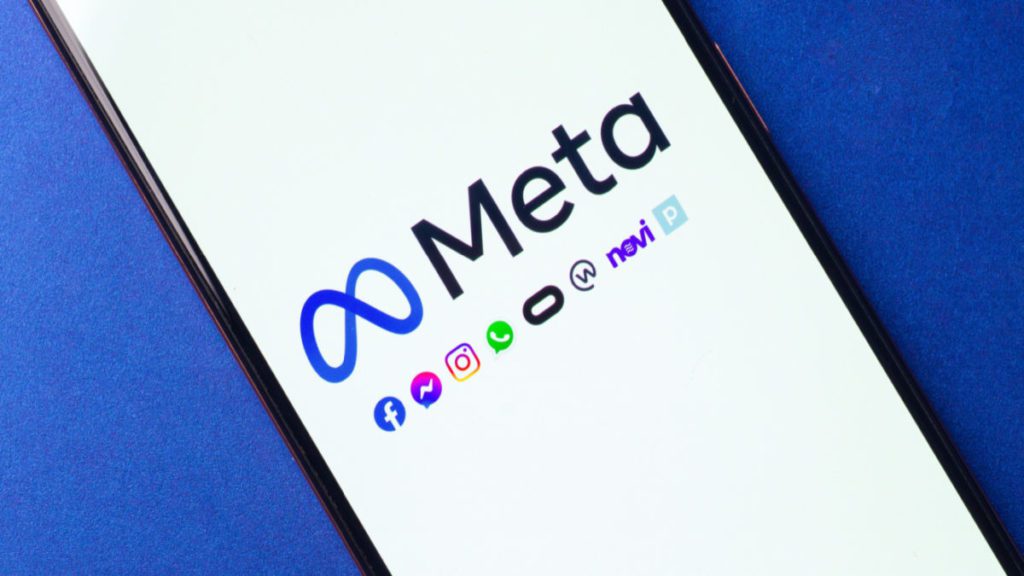 About two years ago, Meta, then called Facebook, announced a project to develop Libra, a cryptocurrency intended for day-to-day consumer use, based on a basket of fiat currencies from around the world. Facebook set up a separate organization called the Libra Association to support this project, partially to distance the project from the negativity surrounding the Facebook brand. Soon after, the announcement had already garnered support from many major players such as PayPal, Visa, Mastercard, eBay, Stripe, and more.

The problems began soon after. The project faced intense scrutiny from regulators around the world. Many of those major partners backed out only months after the announcement. These partners were intended to be the validators of Libra’s blockchain, participation in which was permissioned with extremely high barriers to entry such that only corporations could become validators.

When Facebook rebranded to Meta, the Libra Association was also renamed to the Diem Association, which shifted focus on building a USD-pegged stablecoin called Diem. The company did this for two reasons. First, to (again) distance themselves from the negative public image associated with the Facebook and Libra names, which is one reason why the company rebranded to Meta in the first place. Second, as a USD-pegged stablecoin, Diem will likely face less regulatory scrutiny than Libra.

Built atop a strictly permissioned blockchain, accessed through a KYC-mandatory application, and designed as a USD stablecoin backed directly by fiat currency, Diem is far removed from the decentralized qualities of other famous cryptocurrencies like Bitcoin or Ether. At this point, it’s just a company-issued currency — a difficult pitch to central banks.

Struggles with Meta and Cryptocurrency

Following this total switch in strategy, the team behind Diem wanted to partner with Silvergate bank to help implement the cryptocurrency. The U.S. Federal Reserve blocked the effort, later clarifying that stablecoins should be regulated as banks if consumer buying and selling are to occur with them. They also pointed out that a big company with a large user base, such as Meta, can’t also be a currency issuer because this effectively engenders competition with the Federal Reserve itself. According to multiple sources, the Diem Association is now trying to sell its assets, a strong sign that the project is coming to an end. Key team members, like David Marcus, the founder of the Association, have already left.

In late 2021, more than two years after the announcement, Meta also began to roll out Novi, formerly called Calibra, a digital cryptocurrency wallet for use only in the U.S. and Guatemala. Despite the slow rollout and partnership with Coinbase, Novi still only supports the Paxos stablecoin and not Meta’s own Diem coin.

Rebranding didn’t help. While the goal of distancing themselves from the negative public sentiment made sense, going from Libra to Diem, Calibra to Novi, this association to that association, and Facebook to Meta only made its story hard to follow and concedes a weakening of their overall brand.

Meta is out of its alley here. Others are way ahead, both in the technology and the financial aspects. While there is nothing stopping others from acquiring the Diem association or reinvigorating the project, the intense stream of newcomers to the crypto world, as well as the rapidly growing competence of existing players like Coinbase, OpenSea, or Chainalysis, will probably inhibit further progress of Meta’s crypto ambitions.

That doesn’t mean it wasn’t worth exploring the space — diving into new industries with small, agile experiments always has a good outcome, whether that’s capturing a new market or learning valuable lessons.